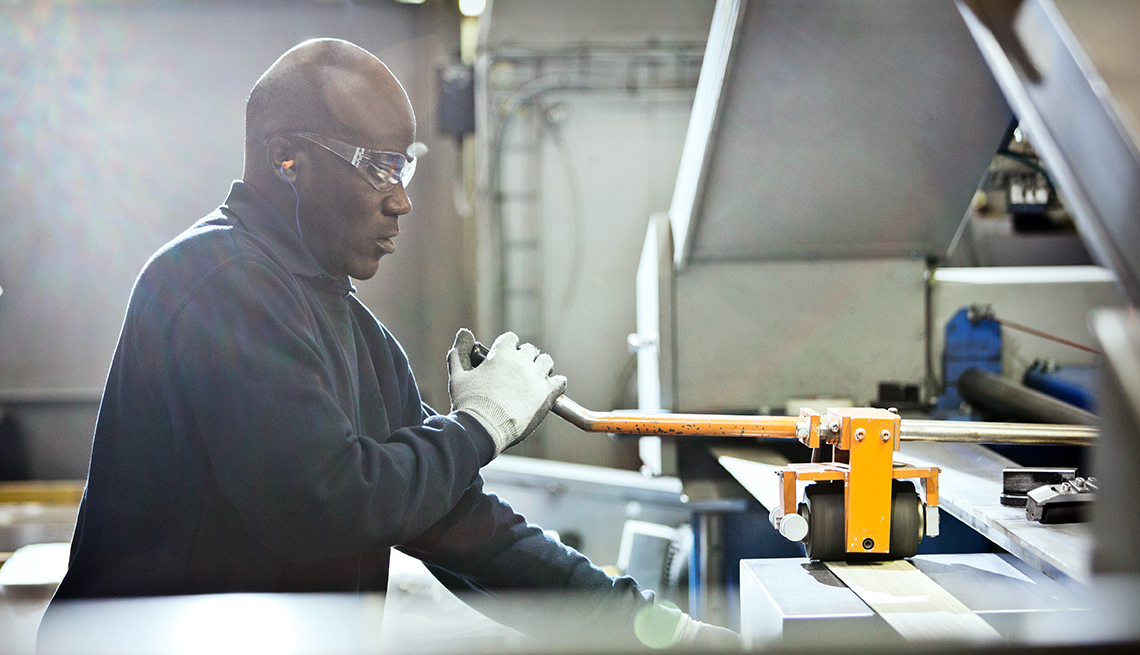 19 percent of factory employers are asking senior workers to stay.

According to the National Association of Manufacturers (NAM), 3.5 million more factory workers will be needed over the next decade to keep up with the demand for products — but 2 million of those positions may go unfilled due to a growing shortage of skilled workers.

That’s troubling news for the economy, but for aging boomers, there’s a bright side. Companies increasingly are trying to get many of the 78 million older workers who are nearing retirement to stay on the job and are offering them more flexible working arrangements.

In Minnesota, the Star Tribune recently cited one aluminum worker in his 60s who was considered so valuable that when he reached retirement age the company convinced him to keep working two days a week.

Such arrangements are becoming more common on factory floors, the Star Tribune reported. A survey by the Society for Human Resource Management found that 19 percent of factory employers are asking senior workers to stay and are dangling the inducement of phased-in retirements, in which employees would work fewer days or more flexible hours. That's up from 12 percent four years ago.

Other companies are modifying their workplaces to make the job easier for older workers, installing assembly tools in places that require less reaching and moving supplies closer to reduce the stress on aging knees and backs, the Star Tribune reported.

According to NAM, the average manufacturing worker earns nearly $26 per hour, and 92 percent of factory employees are eligible for health insurance coverage.