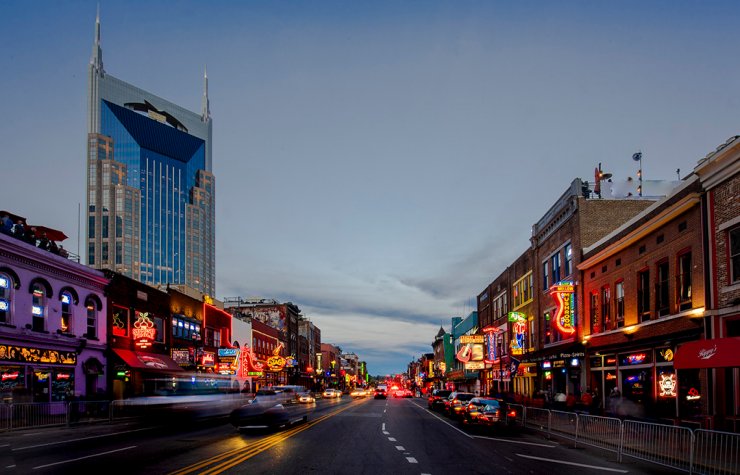 En español | This fascinating three-night outing (390 miles) through Tennessee and Mississippi — the cradle of country, rock and blues — won’t break the bank. You could fly into Nashville and out of Memphis, renting a car in between, or save a bundle if you can drive to Nashville in your own vehicle. If you have the time and budget, I’d suggest adding a few extra days to explore either city (or both). And, if your schedule’s flexible, consider traveling on weekdays for lower lodging rates. 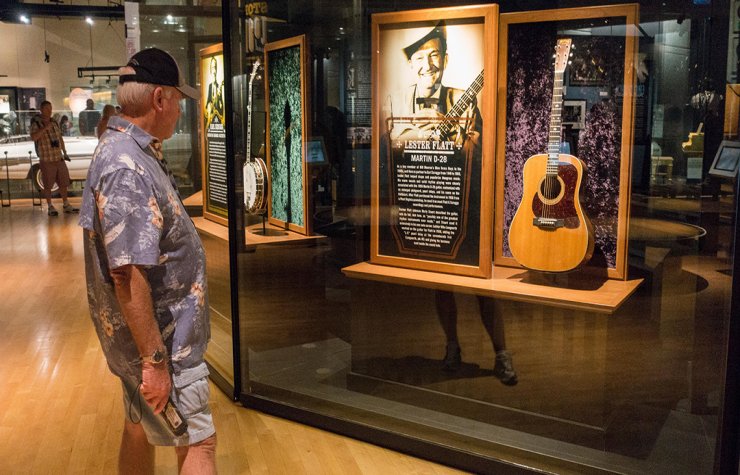 The Country Music Hall of Fame and Museum is sometimes referred to as the “Smithsonian of country music” because of its vast collection.

Tune into past and present hit-makers at Nashville’s excellent Country Music Hall of Fame and Museum ($25.95 for general admission), before tooling down tranquil, two-lane Natchez Trace Parkway to Tupelo. Fuel up for the trip on ham and biscuits at Nashville’s legendary Loveless Cafe, near an on-ramp to the Natchez Trace Parkway. Trucks are prohibited on this stretch, so it’s a peaceful drive from here. Keep your eyes peeled for wild turkeys and historical markers.

Where to stay in Tupelo (2 nights): Multiple chain lodgings offer rates under $70. The pricier Hilton Garden Inn is within walking distance of many attractions. 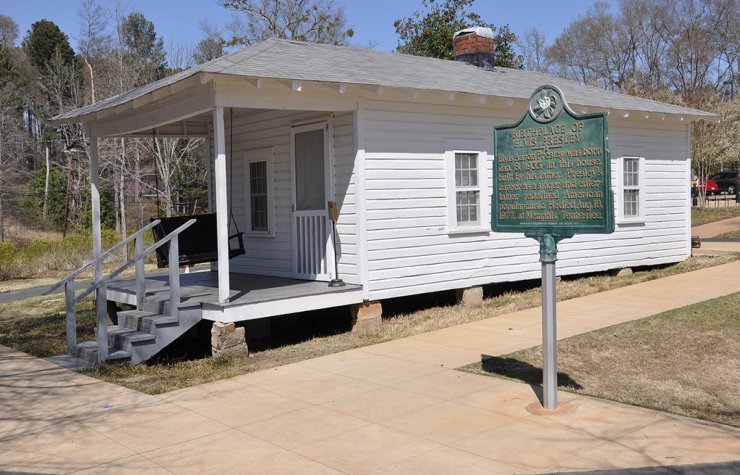 Elvis Presley was born in this small house in Tupelo, Miss.

Visit the tiny house where Elvis Presley was born ($8 for adults), and stop at the Tupelo Convention & Visitors Bureau for a map of the idol’s hangouts. Sample the flourishing food scene here with house-butchered meats and the award-winning $10 sirloin/rib eye/bacon “smash burger” at Neon Pig or farm-to-table fare at Kermit’s Outlaw Kitchen. Tuck into a quarter of fried chicken for $5 at King Chicken Fillin’ Station, located in a vintage and still-operating gas station. Groove to live music at Blue Canoe, where more than 35 beers are on tap. 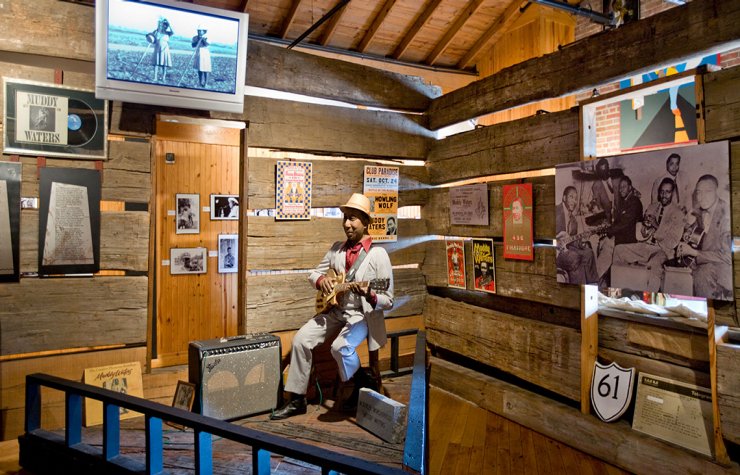 The Delta Blues Museum has been opened for 40 years.

Cut across north-central Mississippi past cotton fields via Route 278 West to Clarksdale, considered the birthplace of the blues. Don’t miss the crossroads of highways 49 and 61, where late blues great Robert Johnson supposedly sold his soul to the devil to achieve musical genius. Today, it’s adorned with giant blue guitars. Tour Clarksdale’s Delta Blues Museum ($10 admission), whose artifacts include the cabin where Muddy Waters once lived. Take to the dance floor at Ground Zero Blues Club, co-owned by actor Morgan Freeman.

Where to stay in Clarksdale (1 night): Check into a restored sharecropper cabin at fun and funky Shack Up Inn. Rates for a shack with bath start at $85 weeknights. 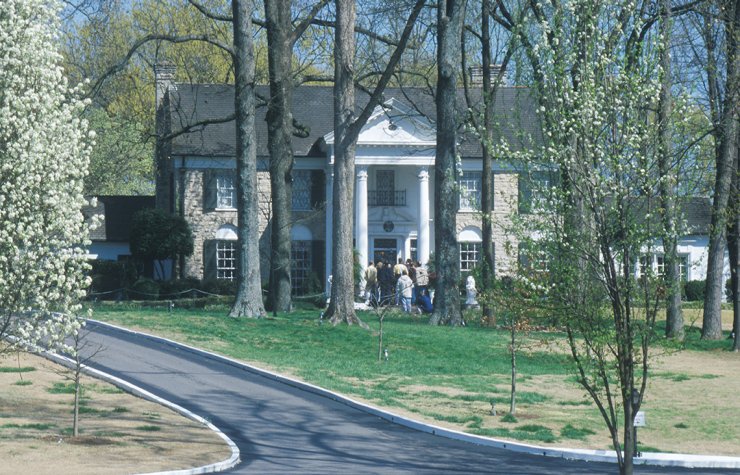 Head north on the “blues highway,” U.S. Route 61, to join Elvis fans from around the world touring Graceland. It’s not cheap ($40 for adults; $36.90 for those 62 and over), but it’s bucket-list memorable. The white-pillared mansion features the garish Jungle Room, with a rock waterfall and green carpet on the ceiling. For free entertainment, watch ducks waddle with military precision to splash in the lobby fountain at the Peabody Memphis hotel. Gnaw on barbecued ribs at Charlie Vergos Rendezvous restaurant downtown, as Britain’s Prince William and Harry have.

Extra splurge: Spend an extra night at the 450-room the Guest House at Graceland, where rates run $150-plus, and enjoy music and boisterous bars on Beale Street.