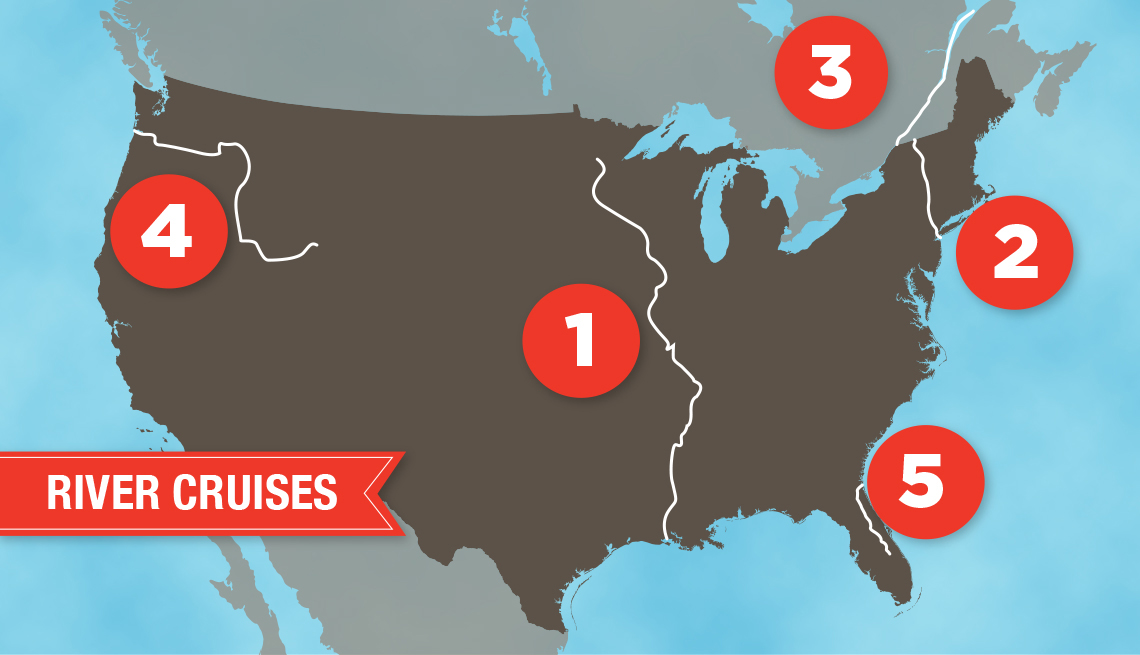 En español | River cruising is growing more popular in the U.S., as more travelers seek out what are usually hassle-free vacations, relatively close to home. The rivers described below are the five major mainland waterways plied by American river cruise lines, with the Mississippi and Columbia dominating the pack. Here's the scoop on each. (Note that prices, which are per person, and other details are subject to change.) 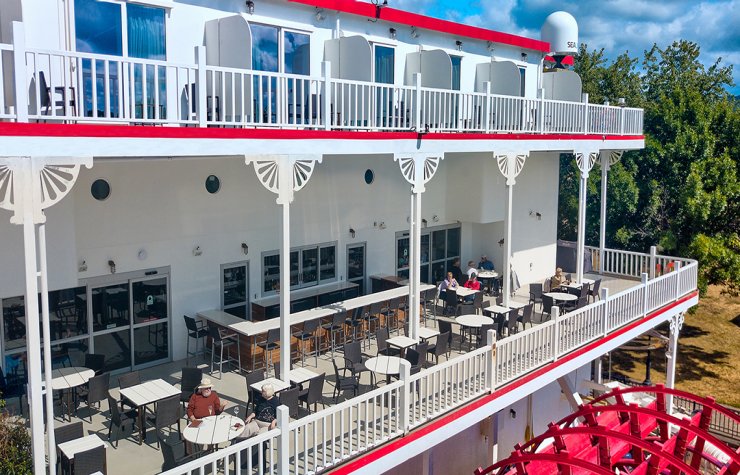 The view: The scenery remains largely unspoiled, with hidden gems, from century-old live oak trees and indigenous wildlife to Civil War sites and vast plantations, around many tree-lined bends.

Onboard entertainment: Lectures by historians on the culture and heritage of the region; live music, such as cabaret, jazz and blues performances

Cost: AQSC's nine-day Mark Twain's Mississippi cruise from St. Louis to Minneapolis/St. Paul starts at $2,399, for example, and its nine-day Antebellum South cruise, between Memphis and New Orleans, starts at $1,999, not including extras (gratuities, port fees). ACL's Upper Mississippi voyage starts at $3,995; its Lower Mississippi, which starts at $3,670, is mostly all inclusive. 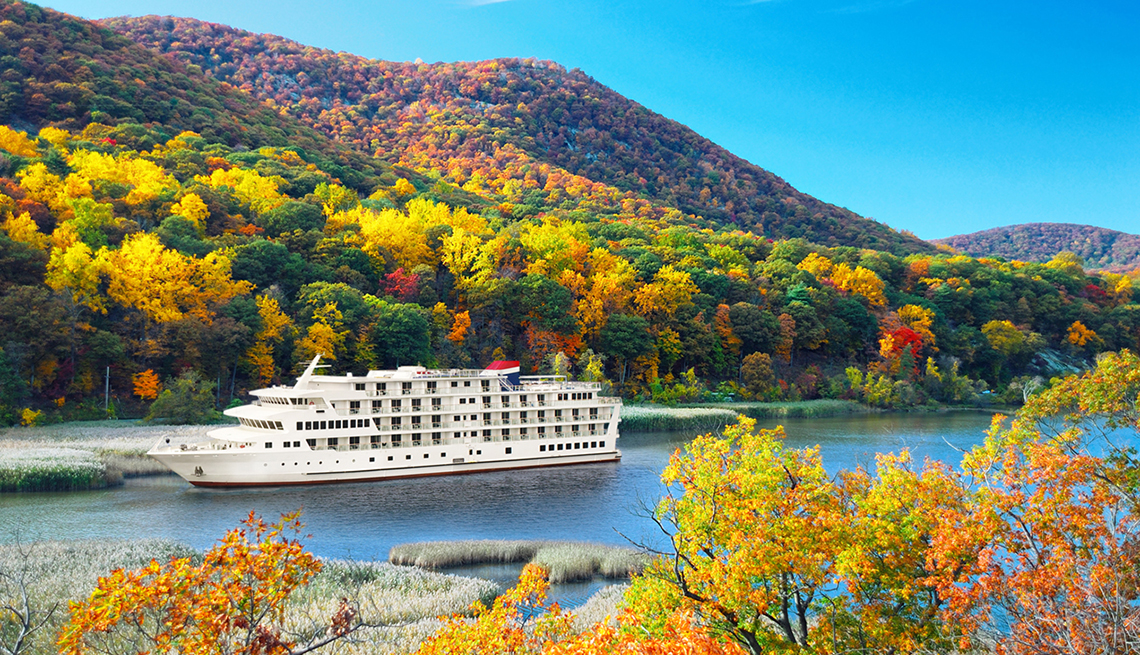 The view: Along the Hudson you're surrounded by the Catskill Mountains to the west and the Taconic and Berkshire hills to the east, all ablaze with fall colors; you can also take in the New York skyline.

Onboard entertainment: Historians with expertise about the region and storied Hudson Valley characters such as Gilded Age tycoons; art classes; musicians

Cost: Examples include BSSA's nine-day fall-foliage cruise, which is about $2,455, not including extras (for instance, gratuities and port fees). ACL's eight-day fall-foliage round trip starts at $4,445, mostly all inclusive. 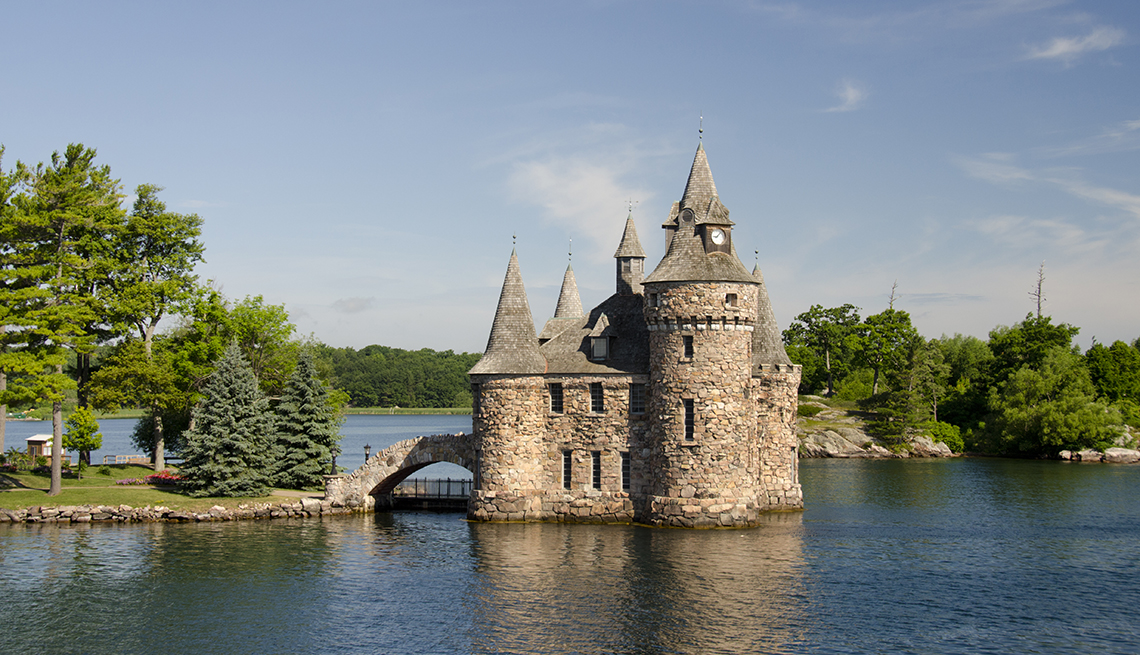 Cruising months: May to October

Routes: You'll find two-week cruises that include the St. Lawrence — the river that connects, through Canada, the Atlantic to the Great Lakes — but the routes are different between Montreal and New York City. The VC route is more ocean than river; the Eastern Seaboard Explorer itinerary goes from New York through the Cape Cod Canal and along the coasts of Maine and Nova Scotia, then down the St. Lawrence to Quebec City and Montreal (or the other way around). BSSA sails from Manhattan up the Hudson through the Erie Canal to the St. Lawrence and Montreal. SLCL is a Canadian company that travels the river in Canada.

The view: Old Town Montreal's picturesque stone buildings; Quebec City, on its hilltop; some of the 1,800 islands in the St. Lawrence — small waterfront communities; Hudson River foliage; or the Cape Cod coast (depending on the itinerary) 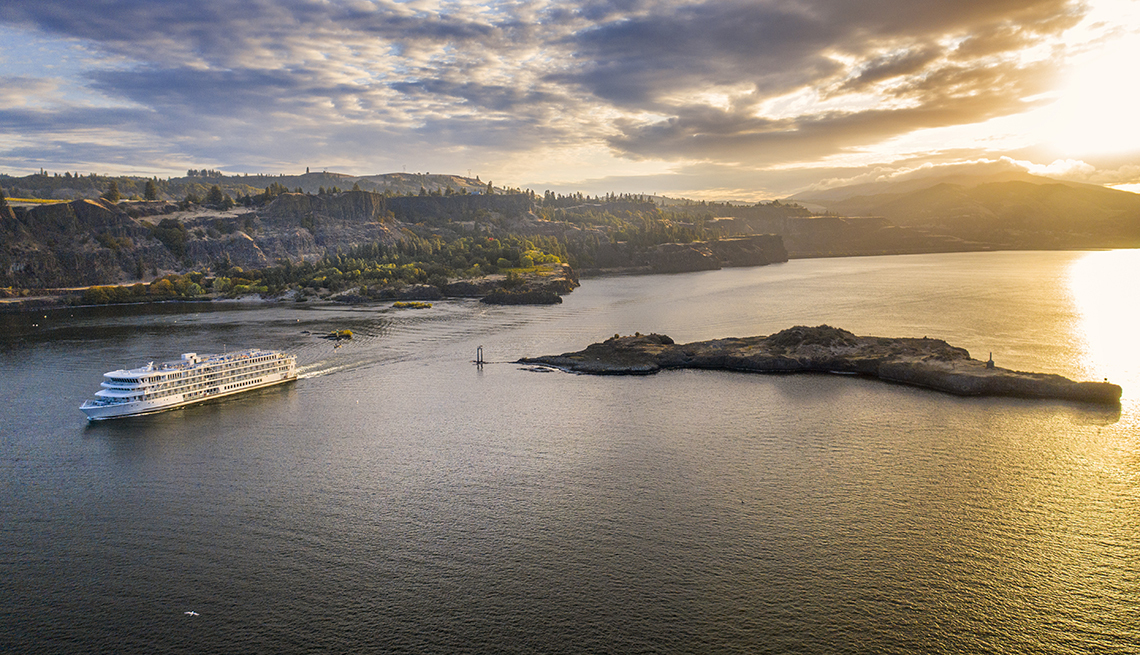 Routes: Up to two weeks between Portland, Oregon, and Clarkston, Washington, along the 1,243-mile Columbia River. AQSC also cruises into and out of Vancouver, British Columbia. Some itineraries include part of the Columbia's largest tributary, the Snake River, and LE cruises through the Hood and Palouse rivers, in addition to the Columbia and Snake.

The view: In the east you'll see the canyon cliffs of the Columbia River Gorge, which is dry and rocky; it grows greener and more lushly forested and mountainous as you cruise westward, with snowcapped Mount Hood in the distance and seaside vistas in Astoria, Oregon.

Sample excursions: A train ride to Mount St. Helens, in Washington; bus trips to wineries and Oregon's Multnomah Falls; a tour of downtown Portland; a visit to the Lewis & Clark Interpretive Center at Cape Disappointment.

Onboard entertainment: Includes concerts, storytelling sessions, and lectures by historians and naturalists

Cost: Examples include a $3,695 eight-day cruise on ACL, mostly all inclusive; AQSC's seven-day cruise has a base fare of $2,399, plus tips, port fees and other charges. LE's eight-day expedition starts at $4,670. 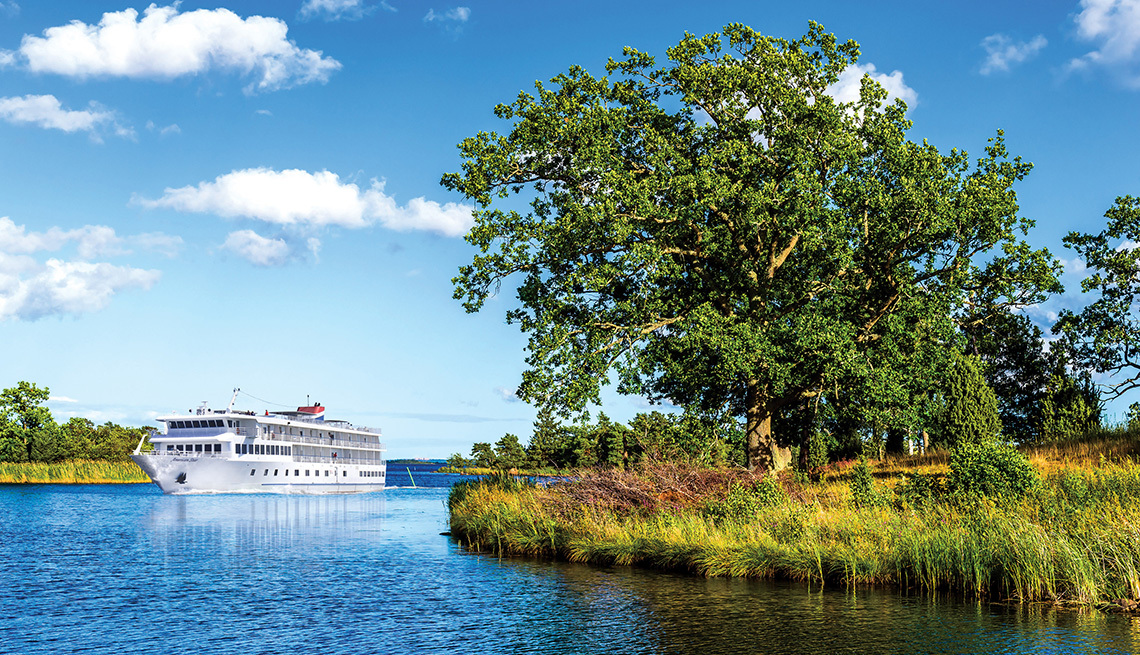 Route: Eight-day round trip from Amelia Island along the 310-mile St. Johns and Tolomato rivers, on the American Star, which holds a maximum of 100 passengers.

The view: The St. Johns winds into Lake George and the Ocala National Forest, allowing you to see alligators, manatees and bald eagles in their natural habitat; then, along the Tolomato, you'll get a rare glimpse of the Atlantic Ocean, visible over the barrier islands.

Sample excursions: Visits to beaches and the historic homes of Fernandina Beach, Amelia Island and Green Cove Springs (with its mineral springs and wildlife); a tram ride through St. Augustine

Onboard entertainment: Musicians, lectures by historians and naturalists

Cost: $3,325 and up (nearly all inclusive) for the eight-day Great Rivers of Florida Cruise