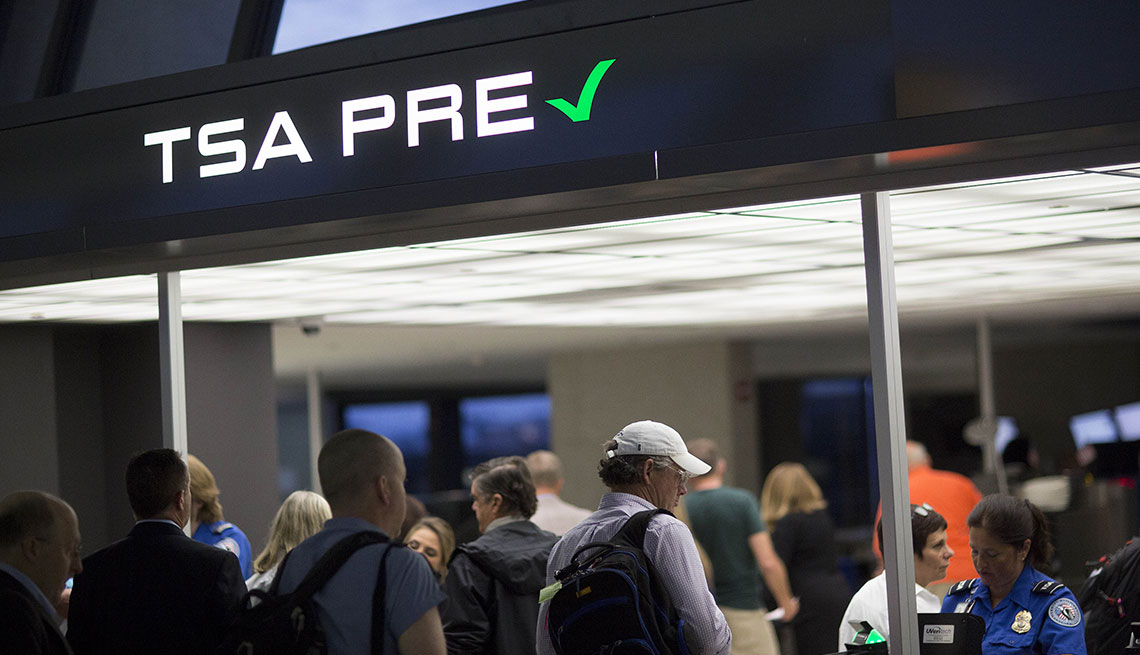 Enrolling in TSA PreCheck is getting more convenient. The office retailer Staples said this week it will open 50 enrollment centers this summer, making it the second retailer to offer the service run by IDEMIA, the security company whose IdentoGo centers comprise all of TSA's 1,200 enrollment spots nationwide.

The centers are already in some state motor vehicle offices and in H&R Block offices in 27 states, and IDEMIA says it plans to open more in retail stores soon. The first wave of Staples enrollment centers will be in Boston, New York, Chicago, Dallas, Seattle and Los Angeles, with plans for more cities. Most of the current TSA PreCheck enrollment centers are in airports.

Created in 2011, TSA PreCheck is a prescreening program that allows travelers easier access to security at airports. Users pay an $85 fee for five years of coverage after filling out an application and going through the requisite screening process — which includes a fingerprint scan and background check at an enrollment center. TSA says PreCheck customers face security wait times of five minutes or less.

To enroll at the centers coming to Staples, travelers will need to make an appointment online at IdentoGo.com and fill in some biographical information, including name and address. When arriving for their appointment, customers must have a birth certificate and driver’s license/state-issued identification, or a passport. They will meet with a TSA-approved enrollment agent, who will take fingerprints and verify information. Ten to 30 days later, customers will get their "known traveler number" (KTN), which they can input every time they buy an airline ticket. That number triggers the TSA PreCheck logo visible on boarding passes and allows travelers access to the faster security lines.