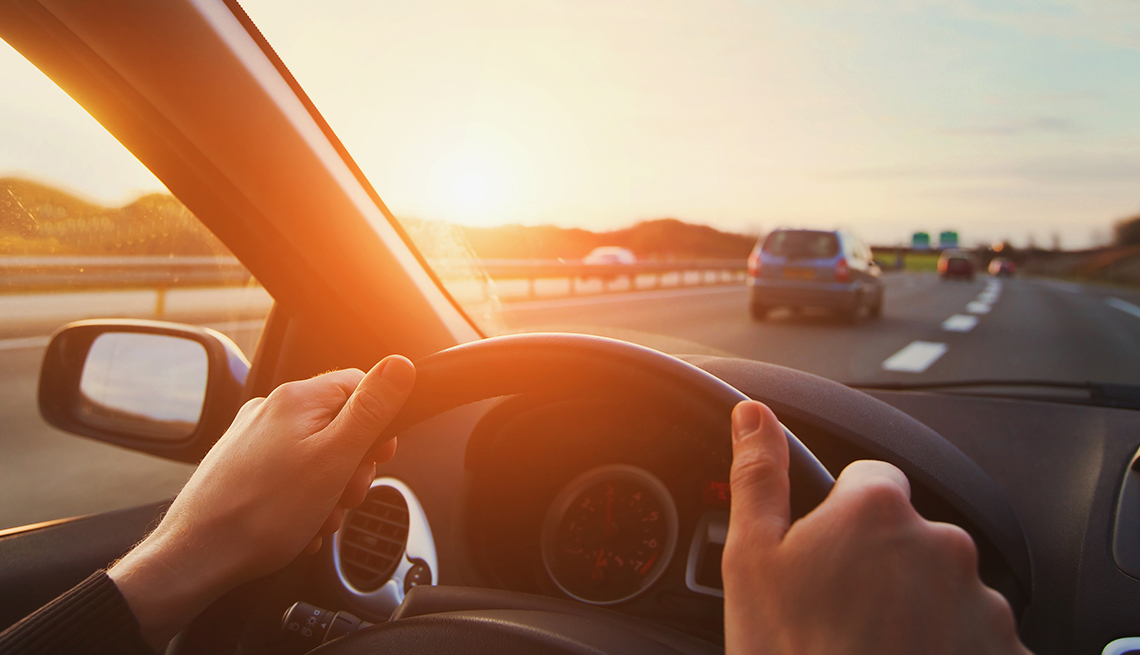 En español | With summer on the horizon, tourist destinations nationwide are beginning to consider how to safely welcome visitors, and many people who’ve been at home since March to stop the spread of the coronavirus are hoping to go somewhere ­— anywhere ­— in the months ahead.

If you are planning a long driving trip and your region lifts its coronavirus-related restrictions, consider these tips from experts for staying safe and lowering your risk of getting sick both on and off the road.

Now more than ever, preparation is key. “Even if you’ve done this trip multiple times, you need to take the research a step further,” says AAA spokesperson Jeanette Casselano. “You may run into some temporary closures.”

Before you depart, map out the roadways you’ll be taking and the states you’ll be passing through — and be aware of any relevant travel advisories. Some states have announced changes to things like toll collection and rest-area food sales: Florida has suspended all in-person toll payment (meaning drivers without the appropriate electronic pass will be billed by mail), and Ohio service-area food courts have adjusted their operating hours.

The Federal Highway Administration maintains a directory of state transportation department websites, which should have the latest information about state-specific coronavirus-related changes, along with links to other state resources such as traffic and weather advisories.

Good hygiene on the road is much like that at home (for instance, washing hands thoroughly with soap and water before eating and after using the restroom) but requires extra vigilance when it comes to high-traffic roadside stops such as gas stations and public bathrooms, McKoy says. She suggests that drivers wear disposable gloves while pumping gas, rather than worrying about wiping down the nozzle itself (after you’re done, discard the gloves outside your car or seal them in a plastic bag for disposal later if a trash can isn’t available).

In public restrooms, be careful not to touch fixtures like the faucet or door handle after washing your hands, which she says “defeats the purpose” of handwashing (instead, use a piece of tissue or paper towel to shield your hands after washing).

Another tip: Pay for gas with cards, not cash. This eliminates the face-to-face interaction necessary for a cash transaction, and cards — but not cash — can always be cleaned with a disinfectant wipe after use.

Restaurants in some states, including Georgia, Texas and Utah, are resuming dine-in service — but expect changes like limits on the number of guests allowed inside and extra space between tables. In states where a sit-down meal still isn’t allowed, drive-through and takeout service are typically available instead, as are drive-through options at major chains such as McDonald’s and Starbucks.

If you need to stay somewhere overnight, call ahead to confirm your reservation; some hotels have closed, especially in big tourist centers like Las Vegas. But many of the hotels from major chains that you’ll find along highways — like Hilton, Hyatt and Best Western — are still operating.

Hotels are also rethinking their approach to sanitization and social distancing in light of the outbreak: Hilton, Hyatt and Airbnb have announced ramped-up cleaning and safety standards to be rolled out in the weeks and months to come, like the use of hospital-grade disinfectants and contactless guest check-in procedures.

The American Hotel & Lodging Association, an industry group, has also developed guidelines that outline stringent cleaning procedures for everything from elevator buttons to exercise equipment.

Still, echoing advice from the Centers for Disease Control and Prevention, McKoy recommends using your own sanitizing supplies on “high-touch” surfaces in your room. This includes wiping down exterior and interior doorknobs and handles; the TV remote and bathroom fixtures; and any surfaces on which you’ll rest your belongings, like tabletops or the area around the bathroom sink.

For stays of more than one night, McKoy suggests contacting the front desk and asking to forgo housekeeping services, allowing you to control sanitization and limit the number of people who come in and out of your room during your stay.