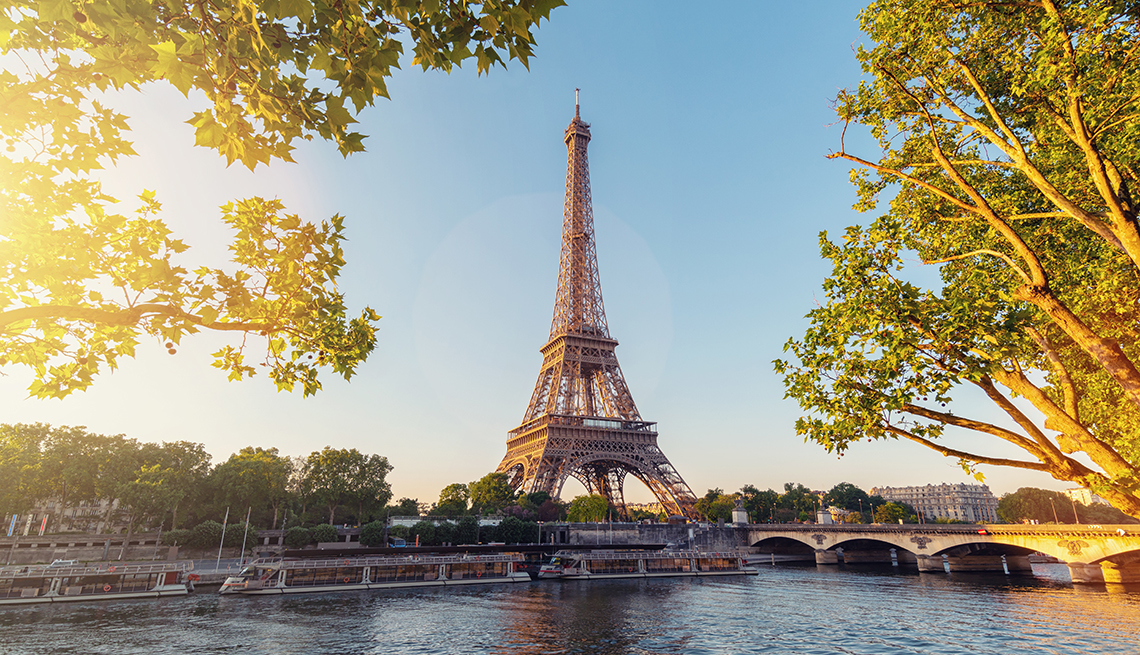 En español | Few places stir my senses more than the sidewalks of Paris, crowded with cafe tables and crates of used books. That’s why I return year after year. Staying in love with the city is easy. Staying on a budget is less so, as travelers know, especially when Paris is warm and in bloom. But it can be done — and in style, bien sûr.

Rentals in the heart of the city get you more for your money than hotels do. For instance, I recently searched for an apartment that was available from May 31 to June 6 and found hundreds on Airbnb, some with little balconies or gardens, for less than $100 a night. If a hotel is a must, consider visiting in the off-season (November through March) and head farther afield to, say, the 20th arrondissement, near the Père Lachaise Cemetery, where visitors pay homage to Jim Morrison and Oscar Wilde. The lively Mama Shelter Paris East has rooms by designer Philippe Starck for around $113 a night.

To save on meals, make like a Parisian and shop the markets, where you’ll discover some of France’s best cheese, yogurt, meat and fruit. At the Marché des Enfants Rouges covered market in the historic Marais district, you can sit and savor a galette or buy the makings for a picnic in nearby Square du Temple. Meticulously arranged shop windows and stalls are so dreamy that you won’t feel as if you’re pinching pennies if you shop for groceries or graze rather than make a reservation. Before you go, download the 99-cent Marchés de Paris app to have the locations and opening times of all Parisian food markets at your fingertips.

You might also head to the Marais for crepes or for falafel sandwiches from L’As du Fallafel. Or for affordable and surprisingly good packaged meals, stop in at a Monoprix store (it’s like a Target). 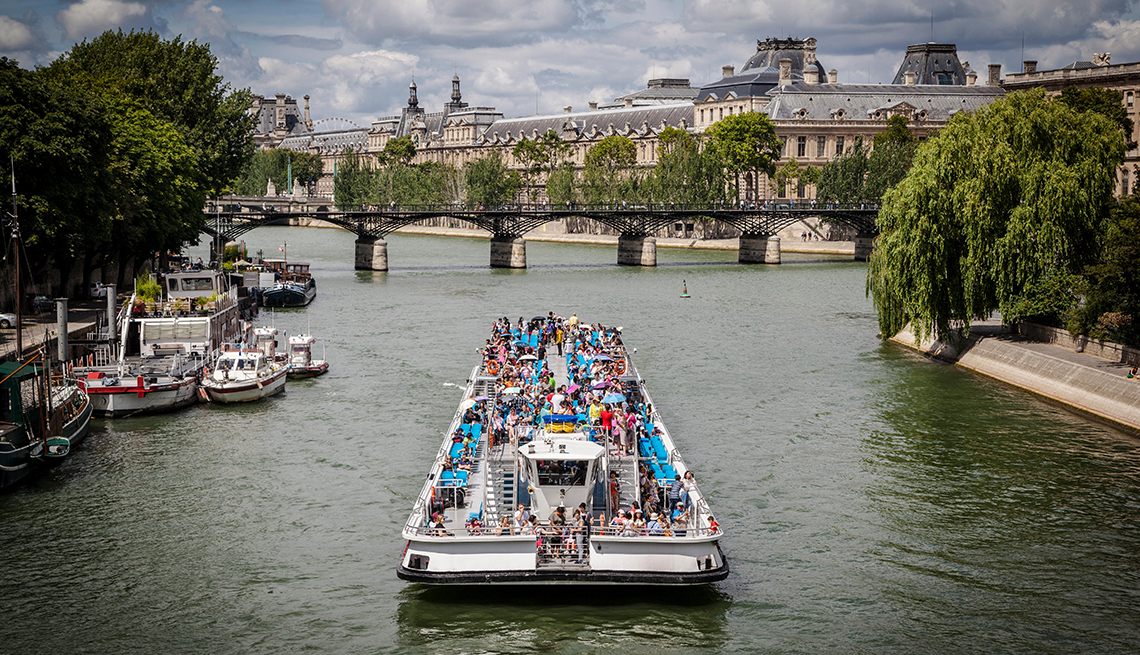 Boat rides on the Seine are a delightful way to soak up the architecture. A one-day Batobus boat pass ($19 per person) allows you to hop on and off in various neighborhoods. There’s no cost to walk into cathedrals or the Sacré-Coeur (Sacred Heart) Basilica. You can visit museums for free, too, if you time it right: the Louvre, Musée d’Orsay and Centre Pompidou are among those that waive admission fees at particular times.

There are also many charming, less crowded museums that don’t charge you to see their permanent collections, including the Musée de la Vie Romantique (Romantic Life). Note that certain passes provide admission to multiple attractions: A four-day Paris Pass is about $344 for two people — a lot of money, but it gets you into nearly all the city’s major tourist attractions, including the Louvre and Palace of Versailles, plus all public transportation.

If your budget is tight, however, and you don’t feel a need to hit all the big-name destinations, you’ll save by buying a Paris Visite unlimited-travel pass (a five-day public transportation pass is about $90 for two people), and then paying only for museums that excite you. Also, check out the free events on the Convention and Visitors Bureau website at en.parisinfo.com.

Indeed, the best of Paris has always been free. It’s what you see, hear and smell as you stroll under the chestnut trees along the Canal Saint-Martin and pore through the stacks of books at Shakespeare and Company. It won’t cost you a cent to watch a game of pétanque (similar to lawn bowling) in the Luxembourg Gardens, laze on a bench in Parc Monceau, or look up at the sky as night descends and the Eiffel Tower begins to sparkle.

Splurge: Spend a night at the opera or ballet amid the gilded statues of the Palais Garnier, the opulent stomping grounds of Gaston Leroux’s The Phantom of the Opera. Prices vary depending on the event, but a couple of mid-level seats can be had for around $200.

Stephanie Rosenbloom is a New York Times travel writer and the author of Alone Time: Four Seasons, Four Cities, and the Pleasures of Solitude.

More Spots for a Budget Vacation