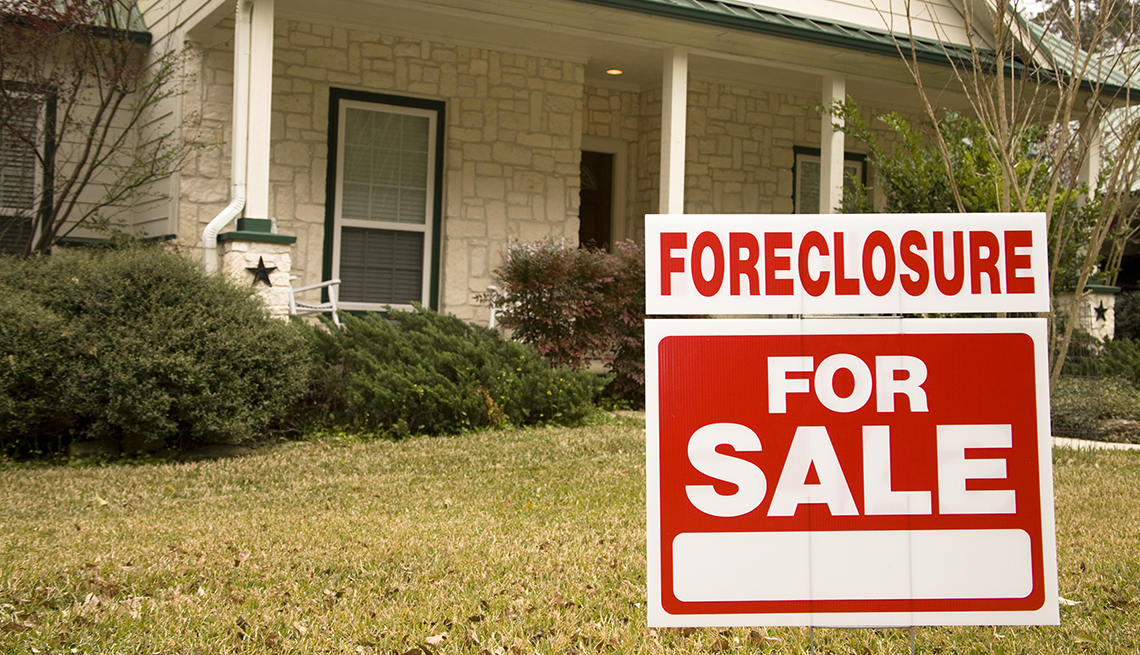 En español | The Great Recession left a lasting burden on Americans struggling to save for retirement, and the toll has been especially severe for Hispanics, according to an analysis of financial trends over the past decade.

Some 48 percent of white Americans are at risk of being unable to maintain their standard of living in retirement; this is also true of 54 percent of African Americans and 61 percent of Hispanics, according to a compilation of the most recent available financial data by the Center for Retirement Research at Boston College.

Hispanic families suffer more than most, the researchers found, mostly because the housing bust that accompanied the recession hit hardest in the places where they tend to live.

“The reason for the serious hit to Hispanics’ home equity is that the housing downturn had a distinct geographic pattern, with Nevada, Florida, Arizona and California experiencing the sharpest declines,” the researchers explain. “Overall, about 40 percent of all Hispanic households in the country resided in the hardest-hit states. In contrast, only 20 percent of white and black households lived in the hardest-hit states.”

The big income gaps that divide racial and ethnic groups during their working lives may narrow in retirement, partly because Social Security is a “progressive” system that gives a boost in benefits to those of lower income. Thus, many black and Hispanic Americans have an easier time maintaining their standard of living after leaving the workforce because it was a lower standard all along.

“Nothing could compensate, however, for the severe loss of housing wealth experienced by Hispanic households living in states hard hit by the bursting of the housing bubble,” the authors state. “As a result, they face a much greater chance of being unable to maintain even their lower levels of preretirement income in retirement.”