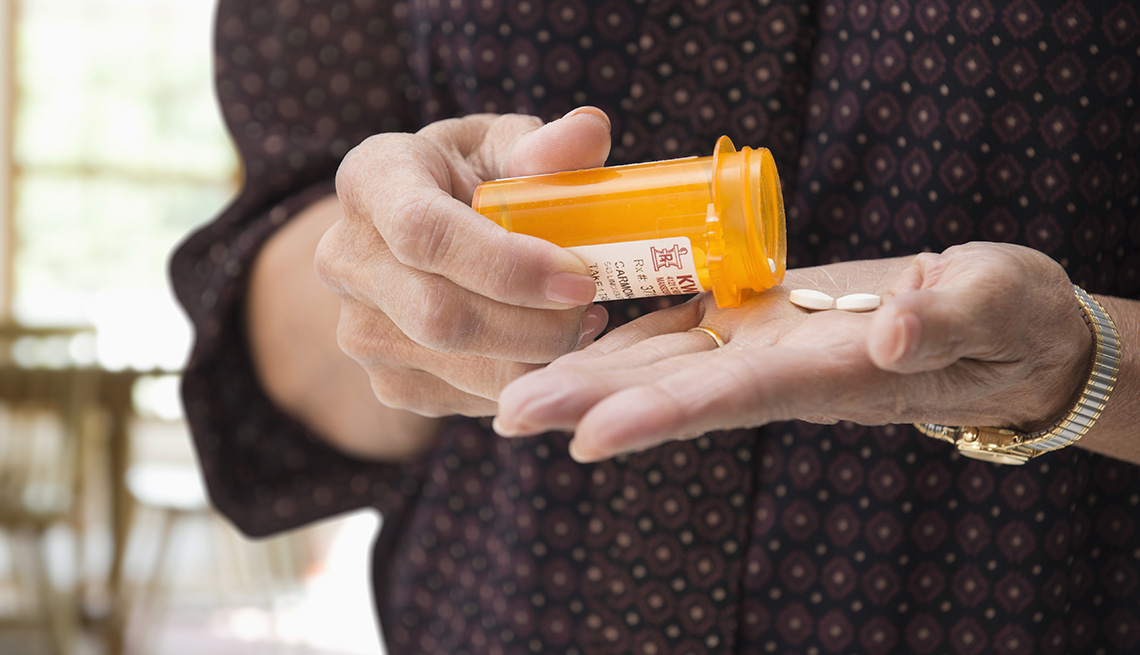 En español | Most boomers haven’t factored health care and long-term care costs into their retirement savings goals, which could cause big problems down the road.

That’s according to a survey of 804 Americans between the ages of 56 and 72, released by the Insured Retirement Institute, an organization that includes insurers, asset managers and 150,000 financial professionals.

Of those who haven’t factored in those costs, 70 percent are counting on Medicare to cover their health care expenses, even though a 2018 study by HealthView Services found that a couple who retired last year at age 65 faced $363,946 for premiums and out-of-pocket costs during the remainder of their lives.

And 50 percent expect Medicare to cover their long-term care, even though, as the program’s website explains, it doesn’t cover most nonmedical long-term costs, such as help with daily living activities.

“There’s a complexity and enormity to calculating those sort of expenses that could be contributing to this sort of ‘I’ll just hope for the best’ type of attitude,” said Frank O’Connor, IRI’s vice president of research and outreach.

O’Connor estimated that over a 20-year period, a couple might have to save an additional $5,700 each year to cover their late-life health care costs, factoring in the investment return.