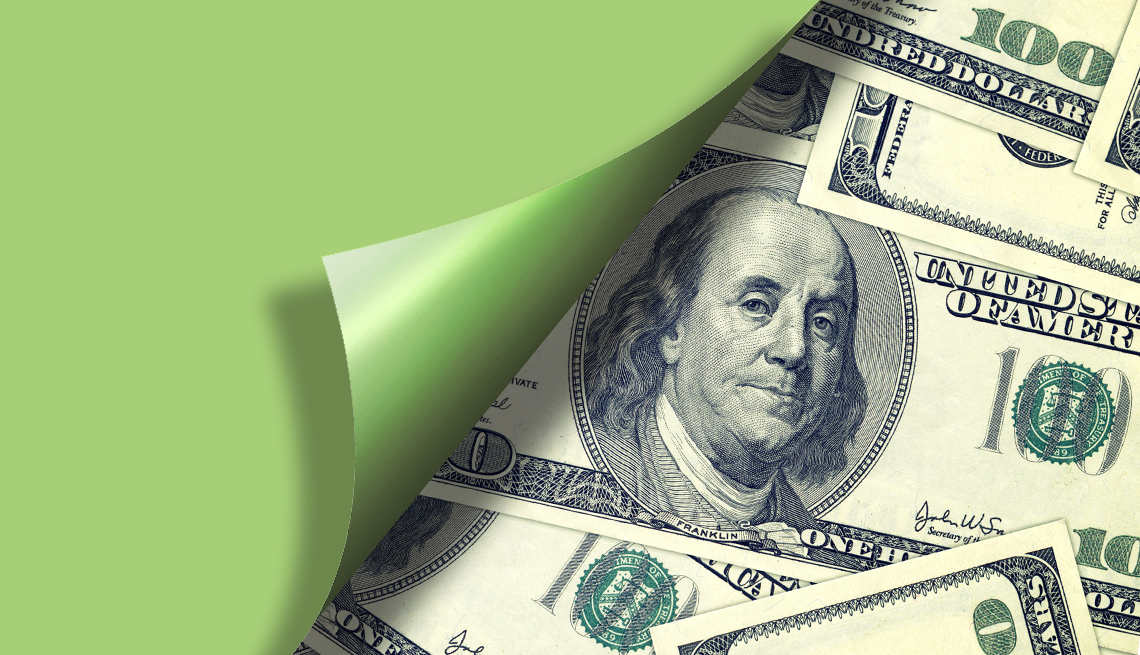 According to the investment management company TIAA, as of 2015, a full 30 percent of employees had abandoned a retirement account from a previous employer.

En español | At the end of 2017, MetLife disclosed that for years it had not been paying approximately 13,500 retirees the benefits they were due.

Why? The company couldn’t find them. Some of the accounts MetLife was not paying were from pension plans it assumed as long as 25 years ago — when the beneficiaries were still far from retirement age. MetLife’s policy was to make two attempts to contact retirees: once when they approached age 65 and a second time five-and-a-half years later, when federal law requires retirees to begin withdrawing their benefits. In the wake of MetLife’s discovery, the company has established varied and more frequent attempts to make contact.

As people move from job to job and change home addresses, pension plans and other valuable retirement benefits are getting left behind. Although these benefits can provide vital income to retirees, many have not kept track of all the retirement plans they’ve participated in throughout their careers. And sometimes, employers change their names years after a worker left, making it more difficult for former employees to keep up. Several websites and resources can offer workers help tracking down the retirement benefits they can claim.

Big money is at stake. According to the investment management company TIAA, as of 2015, a full 30 percent of employees had abandoned a retirement account from a previous employer. The Government Accountability Office recently reported that from 2004 to 2013, more than 25 million employees left at least one retirement account behind.

“Our lives move on after we leave an employer, and it’s very easy to lose track of something that you’re not able to collect right now,” says Ellen Kleinstuber, chair of the American Academy of Actuaries’ Pension Committee. “Many people don’t remember that they earned a monthly pension until they get older and focus in on retirement.”

One proposed remedy — the Retirement Savings and Lost and Found Act of 2018 — was introduced in the Senate earlier this month. The bill, which AARP supports, allows for the creation of a national online searchable database that enables workers to search for retirement accounts they may have left behind during job transitions. This public resource would be populated with the data employers already are required to report to the Treasury Department.

In the absence of a national database, there are several steps employees can take to determine if they’ve left behind unclaimed retirement money: