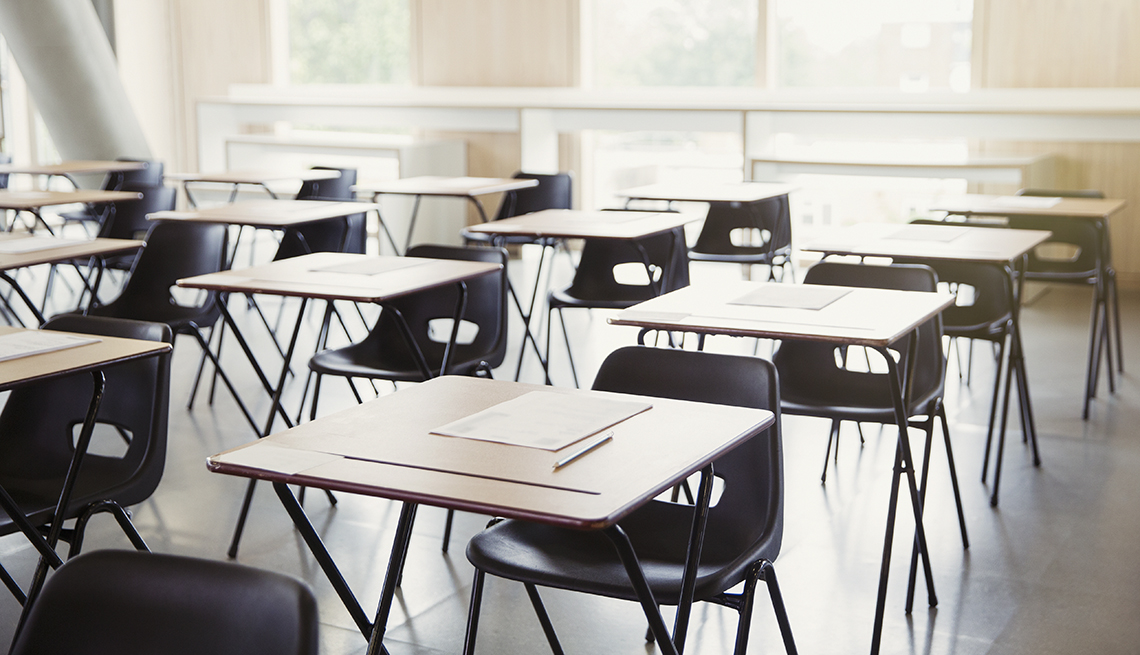 The money that teacher Genevieve Via Cava left to the school district will be used for college scholarships for graduating special-education students.

Genevieve Via Cava devoted 45 years of her life to children as a teacher of both regular and special education. And now, she’ll be helping those children even after passing away. Last week, the Dumont School District in Bergen County, N.J., announced that Via Cava had quietly gifted $1 million to the district from her estate. The money will be placed into a fund, and the interest will be used for post-secondary education scholarships for special-needs students.

Via Cava died in 2011 at age 88. Due to legal processes, the district did not receive the check until last month, which means the fund officially will begin offering scholarships in the 2019-2020 school year. The gift will allow for a $25,000 scholarship to be awarded each year to one special-education student from the district.

Via Cava, a widow with no children of her own, cared deeply for her students both inside and outside the classroom. She often befriended students’ parents and helped them find placement for their children in after-school programs and in the community, James Kennedy, a friend and fellow educator, told northjersey.com.

Via Cava’s lasting gift wasn’t from a family fortune or her own inheritance. Instead, she was a strict saver, a habit she gained from enduring the Great Depression, Richard Jablonski, a friend and executor of her will, told CNN. The huge nest egg was an unexpected surprise to its recipients, though superintendent Emanuele Triggiano told northjersey.com that Via Cava actually told him 10 years ago she’d be donating $1 million. He laughed it off, thinking it was a joke.

But it’s no joke. Via Cava’s generosity will be felt in the school district for years to come.