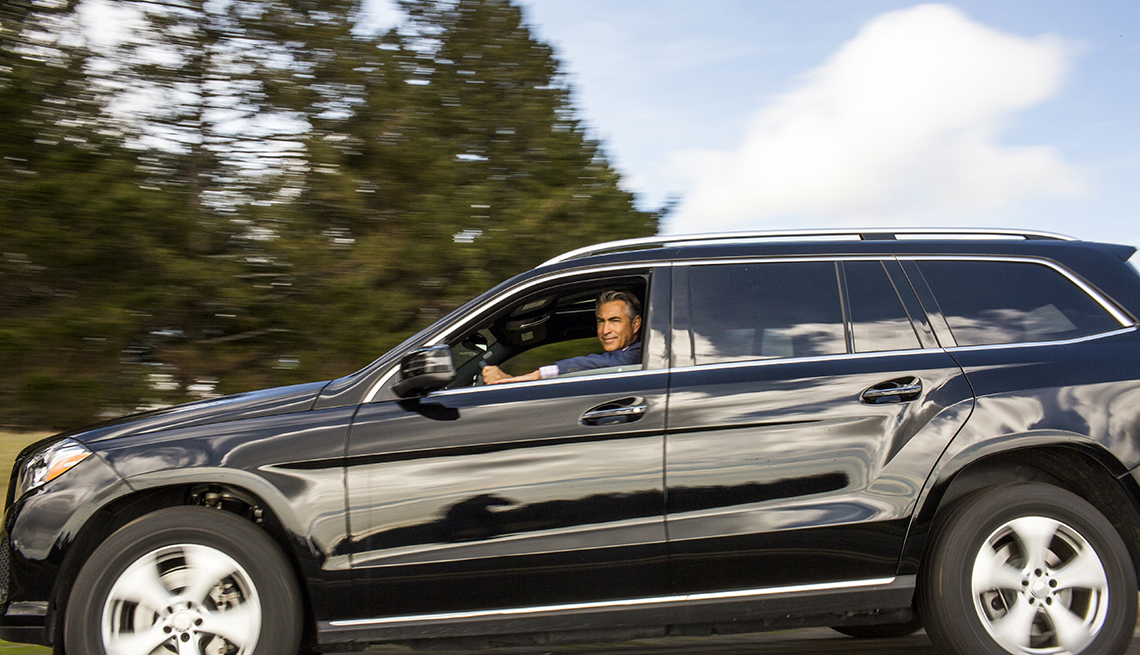 En español | More than two-thirds of people over 35 who take on “side hustles” — part-time jobs worked in addition to full-time employment — are using money from the second job to help save for retirement, according to a recent report issued by online financial advice firm Betterment.

The company hired a research firm to survey 1,000 respondents 25 and older earlier this year. It found that half had a full-time job plus secondary income from a job in the “gig economy” of freelance or contract work. Of the latter group, 76 percent of those 55 and older were using earnings from the second job to save for retirement, as were 65 percent of people 35 to 54.

Younger workers were saving as well, although in a smaller number. The survey reported 42 percent of “side hustle” workers under 35 were using the job to help save for retirement.

“The emergence of the gig economy has changed the American workforce, and the way we save for retirement needs to change with it," Jon Stein, CEO of Betterment, said in a statement. He called for changes in retirement savings laws, saying lawmakers should introduce “a modern framework that gives nontraditional workers financial stability for the future.”

Among the survey’s other highlights:

Proponents of gig economy jobs like to emphasize the flexibility the jobs might provide, but many of the people in the survey had simpler reasons for taking on gig work. More than half of respondents work in the gig economy for financial reasons, the survey reported, and 68 percent said they are using some of their gig economy earnings to pay off debt.