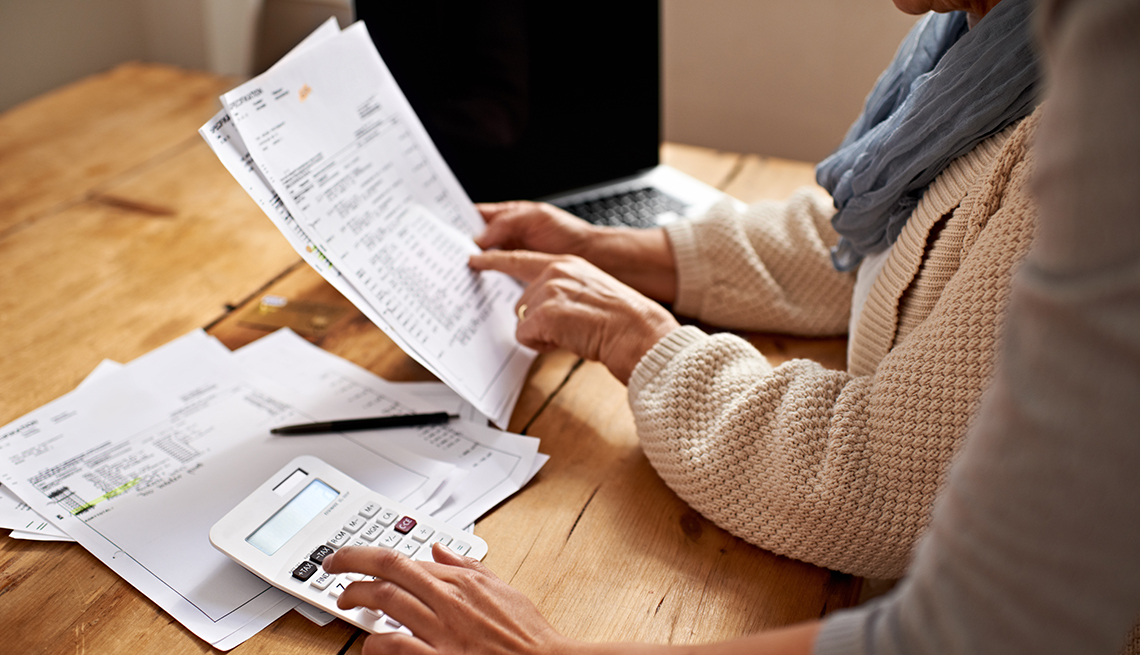 A rising stock market, coupled with the higher rate of savings, boosted the average retirement savings account balance by $9,583.

En español | Brokerage firm T. Rowe Price reported this month that the corporate workers it serves put away an average of 8.3 percent of pretax income last year to save for retirement. That’s the highest level in the 10 years the company has been keeping track.

The report was based primarily on data from 1.6 million participants in retirement plans for private or government workers. It does not account for non-savers, including millions who don't have access to employer-sponsored plans. But the findings indicate that those who do save were able to put away more last year — and to gain more from their investments.

A rising stock market, coupled with the higher rate of savings, boosted the average account balance by $9,583, the company said. That’s a big increase over the $2,502 average rise in 2016.

More than two-thirds of the plans allowed participants to make Roth IRA contributions, and 6.9 percent of participants took advantage of that opportunity, up from 6.3 percent in 2016.

The share of 50-plus plan participants with outstanding loans drawn on their savings increased by 2.2 percent. T. Rowe Price cited warnings about the potential downsides of borrowing from retirement accounts. Such loans must be paid back in full prior to retirement to avoid tax consequences.