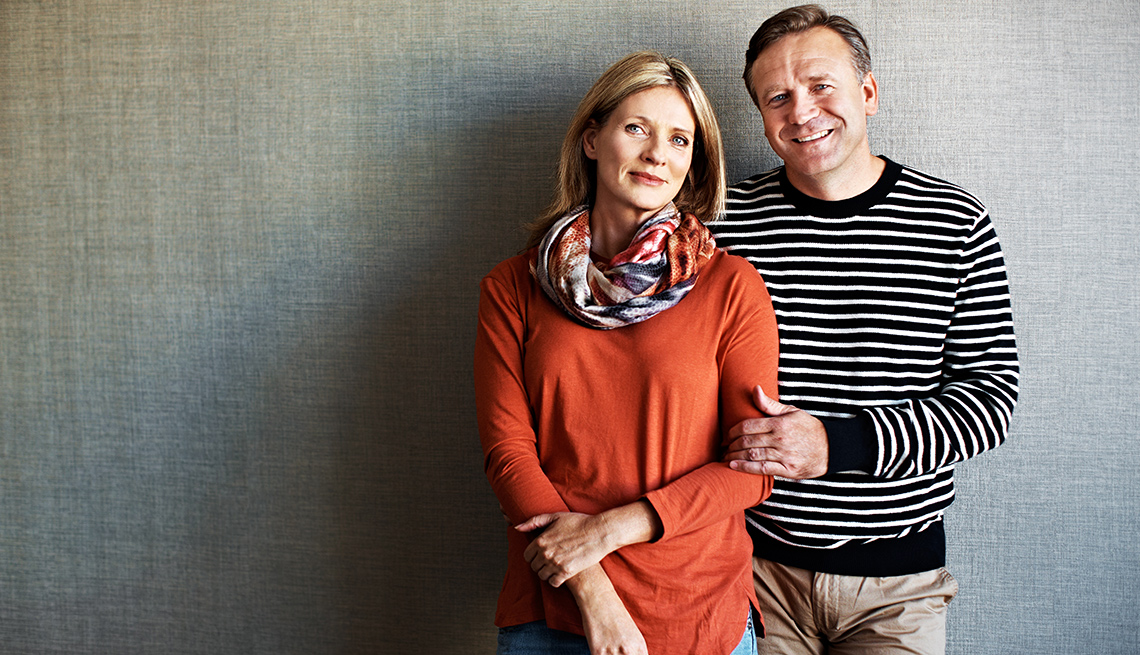 Both men and women feel retirement saving is important, but men think it's the highest financial priority, according to a new survey.

En español  | Workers of all kinds generally recognize the importance of saving for retirement, but more men than women consider it their highest financial priority, a new survey shows.

The survey of 5,000 workers by consulting firm Willis Towers Watson found a gender gap apparently based on different financial situations.

Working men in the survey ranked saving for retirement as their top financial priority. But women ranked it fifth on their priority list, below meeting daily living costs, paying off debts, covering housing costs and general-purpose savings.

The surveyors noted one exception to the pattern: Married women without children under age 18 ranked retirement saving as their first priority, presumably because they are better able than other women to meet their day-to-day needs.

The survey also found that 54 percent of men but only 39 percent of women were confident they would have enough resources to live comfortably 25 years into retirement.

Among boomers, 49 percent of both genders expressed the same confidence, a slightly higher rate compared with Gen Xers and millennials.