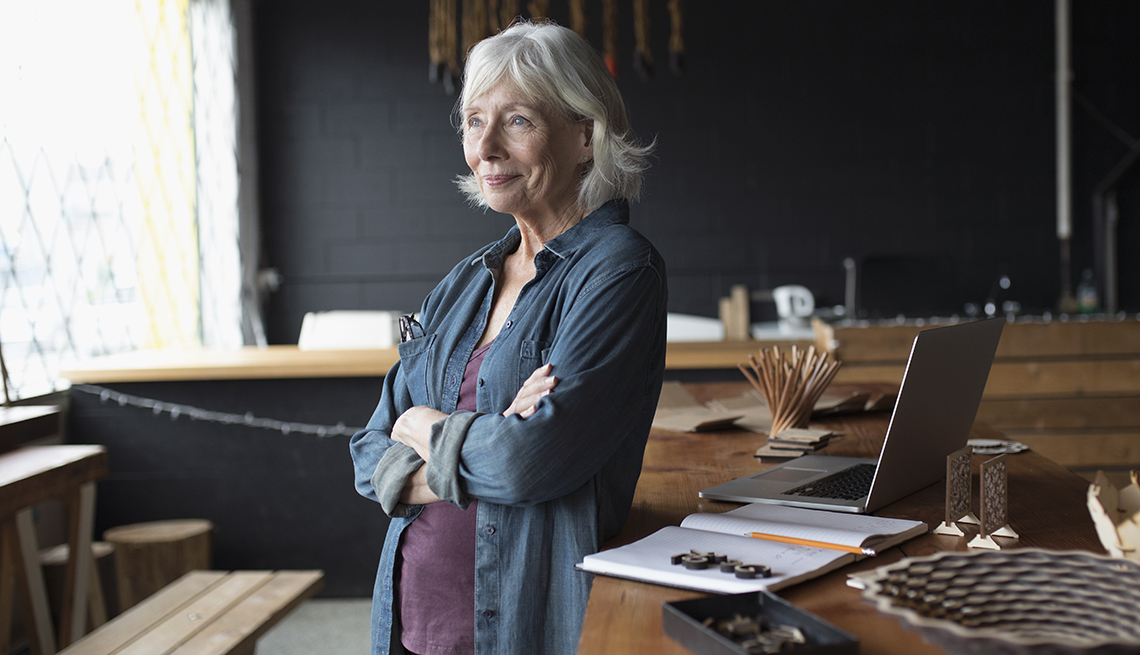 En español | Seven in 10 boomers say they either expect to work past age 65, are already working past age 65 or don’t plan to retire, according to a Transamerica Center for Retirement Studies report. But that doesn’t mean they want to put in full-time hours.

Forty-two percent would prefer to phase into retirement by working fewer hours.

“Baby Boomers (born 1946 to 1964) have rewritten societal rules at every stage of their life — and retirement is no different,” says the report “What Is ‘Retirement'? Three Generations Prepare for Older Age,” based on the 19th Annual Transamerica Retirement Survey of American workers. “They are at the forefront of defining retirement as a new phase of life that can bring freedom, purpose and enjoyment.”

Whether their expectations are realistic is an open question. According to the Federal Reserve’s “Report on the Economic Well-Being of U.S. Households,” half of retirees in 2017 retired before age 62, and another quarter retired between 62 and 64.

Phasing into retirement by cutting back hours “may be easier said than done,” since only 29 percent of boomers indicated their employers offer any kind of flexible retirement-transition options, the Transamerica report says.

“Today’s workers envision a flexible transition into retirement,” says Catherine Collinson, CEO and president of the nonprofit Transamerica Institute and the Transamerica Center for Retirement Studies. “Employers tend to think of work and retirement as an all-or-nothing proposition.”

Adds Collinson, “It’s a big disconnect that baby boomers envision a flexible transition to retirement in the absence of the ability to do so.” Most employers don’t have formal programs in place to support phasing into retirement, she says. They don’t offer much in terms of lifestyle counseling, financial counseling and phased retirement.

Most workers planning to work in retirement past age 65 are driven by financial reasons (80 percent) and healthy-aging reasons (72 percent), the report says.

Most boomer workers (78 percent) are saving for retirement in company-sponsored 401(k) or other similar plans inside or external to their place of work, and they started saving at age 35, the report says. Many boomers were already mid-career when retirement plans shifted from defined benefit plans in which the employer guarantees a retirement amount to the 401(k) or other defined contribution plans.

In a defined contribution plan the employee contributes money, and a certain percentage of it is typically matched by the employer. Gains or losses in such plans fluctuate based on the performance of financial markets.

Boomers are saving a median amount of 10 percent of their annual salaries, the report says. They have saved a median amount of $152,000 in all household retirement accounts. That means half of the accounts have more and half have less.

Though many boomers expect to work beyond age 65, few are preparing themselves by focusing on their health, keeping jobs skills current and planning financially for a long retirement, the report says.

The online survey was done last year between October and December. Conducted by the Harris Poll, the survey included 5,168 workers who are not self-employed — 1,477 of whom were boomers.