What We Can Learn From Other Countries' Phased Retirement Plans 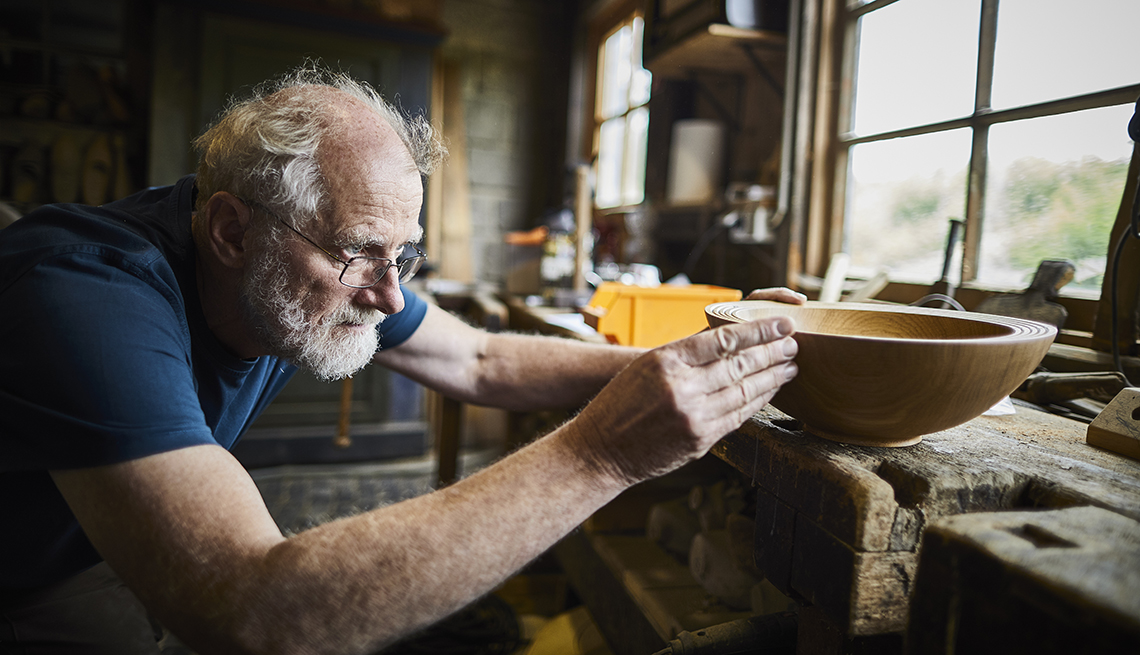 One day you’re working. The next, you’re retired. That’s the way it goes for most Americans, whether they leave the time clock behind at age 62, 66 or 70.

The downshift from high gear to first is not only abrupt; it also has widespread ramifications for retirees’ savings and incomes, and for the Social Security system, which must provide benefits to a larger cohort that also happens to have longer life expectancies. By the year 2030, 20 percent of the U.S. population is projected to be 65 or older. The industries retirees leave behind similarly can face personnel shortages and training problems, and the economy could face a productivity decline, according to a 2016 study for the National Bureau of Economic Research.

But what to do about it?

The Government Accountability Office (GAO), a research and investigative arm of Congress, looked around the world to see how other countries with aging populations and national pension systems similar to Social Security deal with retirement. In a new report to leaders of the Senate Special Committee on Aging, the GAO focused on four nations in particular that help their citizens transition more gradually into retirement, by providing partial retirement benefits or supplemental income as workers put in fewer hours and therefore earn less from their jobs: Canada, the United Kingdom, Germany and Sweden.

“Even with unique considerations in the United States, other countries’ experiences with phased retirement could inform U.S. efforts,” the GAO said.

Canada introduced an income tax regulation in 2007 to allow flexible retirement arrangements under employers’ defined pension plans. This allows someone to collect a portion of his or her pension while still working — but with fewer work hours — and while still accruing future pension benefits in the same plan. The changes allowed employees to get up to 60 percent of their accrued benefits, subject to employer agreement, while in the phase-down stage of their careers.

Participating employees took home less in work wages, the GAO said, since they worked fewer hours. But to make up for the wage loss, they could withdraw funds from their employer-sponsored pension plans, take a lump sum funded by their employer, or simply dip into their savings.

And since they keep building benefits when working, albeit with fewer hours, they can retire with their full pensions when ready.

The United Kingdom implemented a policy in 2014 for anyone who worked continuously for at least 26 weeks, granting them the right to request flexible work. Flexible work can include job sharing, working from home or working a compressed week (such as putting in a full week’s work in four days), among other things. This policy covers workers who want to phase into retirement.

Employees participating in phased retirement programs are generally compensated for forgone wages by withdrawing funds from their workplace employer-sponsored pension plans. But as in Canada, they still accrue benefits for the hours they work, even if reduced. This can enable them to delay full retirement without harming their full-retirement benefits.

Germany’s most commonly used phased retirement program, Altersteilzeitgesetz (ATZ), was established in 1996 for those 55 and older. Participants can work part time as they transition to retirement, with compensation drawn from wages and the national pension system, which the employer pays into.

German workers also have Teilrente , a national phased retirement program established in 1992 that allows eligible workers, generally at age 63, to work fewer hours and draw partial benefits from the national pension system at the same time, with a ceiling on allowable earnings for those below the statutory retirement age. But this program is not used as often because citizens perceive it as complicated, the GAO said. Reforms in 2017 simplified some of its features, such as raising the earnings limit and replacing three-tier partial benefits with smoother withdrawal options.

In Sweden, workers at age 61 can withdraw 25, 50, 75 or 100 percent of their national pension benefits, independent of hours worked. But as they work, they can continue to earn new pension entitlements.

“The decision to draw a pension has a lifelong effect, but is not irrevocable,” the GAO report said. “The pensioner can instruct pension payments to cease and subsequently for the pension to resume at any time.”

Sweden previously had a partial-pension program from 1976 to 2001, allowing workers to gradually withdraw from work five years before the statutory requirement age, which was lowered from 67 to 65 at the time. Partial retirement was publicly funded, and it didn’t replace all the wages lost from working fewer hours; at one point the public pension replaced 65 percent of the lost wages, and it was later reduced to 50 percent. Nevertheless, workers were able to collect their full pensions once they reached age 65 and fully retired.