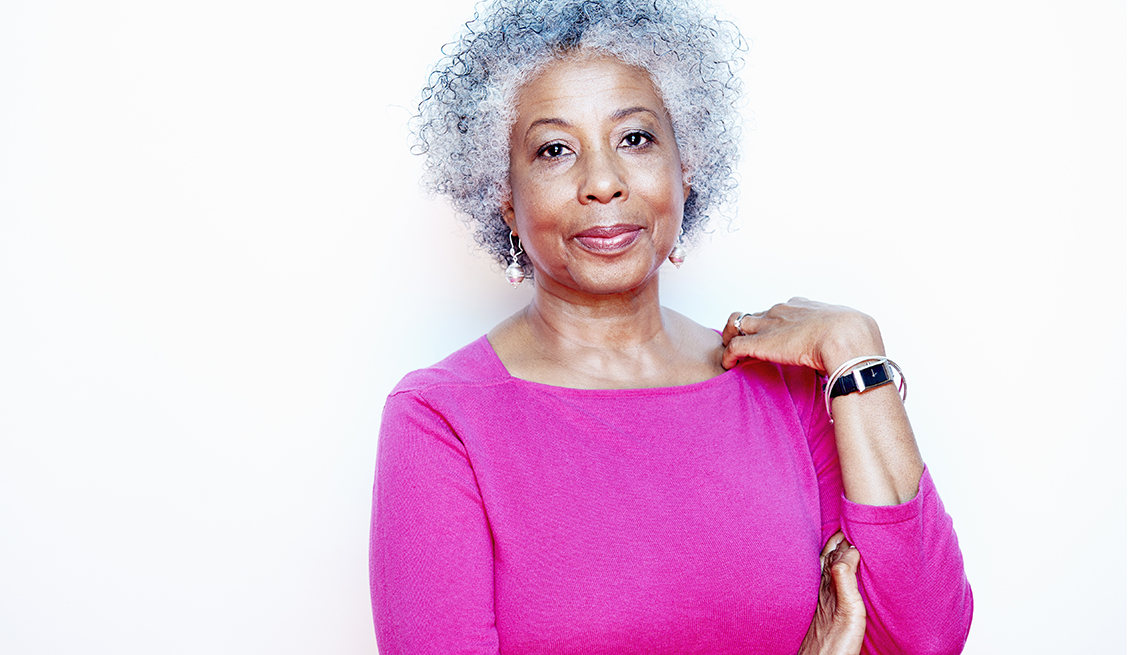 A new survey in AARP’s She’s the Difference series explores the concerns of women voters ages 50 and older in South Carolina, a crucial primary state. Below are some highlights from the poll.

More than 9 in 10 (93%) self-identified Democratic older women voters say they will at least probably vote, with nearly 8 in 10 (79%) saying they will definitely vote.

No matter who stands for election next November, leaders will need to find ways to better address concerns over healthcare — the most important issue among women voters ages 50 and older in South Carolina and across the nation.

For many women voters ages 50 and older in South Carolina, healthcare costs are both a personal and pocketbook issue.

Many older women voters in South Carolina have concerns over their financial security and would like to see a stronger Social Security system.

The Harris Poll conducted this online and phone survey on behalf of AARP December 5–25, 2019. The sample has 1,000 registered women voters ages 50 and older in South Carolina.

The data from phone and online interviews were combined and weighted to reflect known demographics. The data are weighted to the population of female South Carolina residents ages 50 and older using population benchmarks from the Census Bureau’s March 2019 Current Population Survey and the Centers for Disease Control and Prevention’s 2017 National Health Interview Survey.

For telephone respondents, number of phone lines, recent phonelessness, and number of adults in the household were also included to account for probability of selection. Raked weights are estimated using random iterative method weighting.