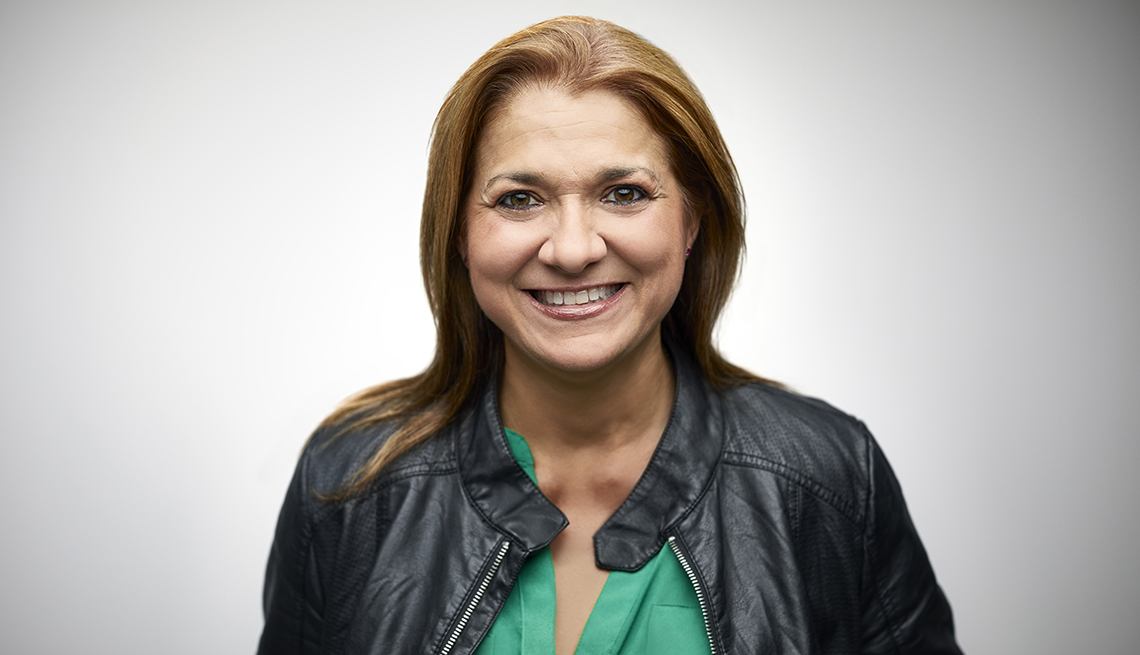 A new survey in AARP’s She’s the Difference series explored the concerns of women voters ages 50 and older in the key swing state of Nevada. Below are some highlights from the poll.

Democratic women voters ages 50 and older in Nevada are highly motivated to caucus — they are not just worried about themselves, but they are also interested in issues that will affect the welfare of their children and future generations.

More than 9 in 10 (91%) self-identified Democratic women voters ages 50 and older say they will at least “probably” attend the Nevada caucus on February 22, including more than 8 in 10 (82%) Democrats who say they will “definitely” attend.

More than 8 in 10 (83%) older women voters say they think about their children and future generations when they vote, and more than 3 in 4 (78%) worry about the world they may leave behind.

When asked to identify the most important issues facing the country, Nevada Democratic and Republican women voters ages 50 and older have very different ideas.

Democrats are significantly more likely than Republicans to cite

Republicans are significantly more likely than Democrats to cite

That said, healthcare costs continue to be a primary concern across party lines for older women voters in Nevada.

Healthcare was cited as a top issue by nearly 4 in 10 (38%) older women voters in Nevada. More than 3 in 4 (76%) give their elected officials a D or F grade on dealing with the cost of healthcare and prescription drugs.

Older women voters in Nevada are most likely to blame drug companies charging too much for medication (47%) and health insurance companies prioritizing profits over patients’ health (40%) as most responsible for rising healthcare costs.

For many women voters ages 50 and older in Nevada, healthcare costs are both a personal and pocketbook issue.

On Retirement and Social Security

Retirement security is a bipartisan issue of personal and policy concern for older women voters in Nevada.

Women voters ages 50 and older in Nevada are much more likely to be retired than the national average (48% in Nevada vs. 16% nationally). Many place some blame for retirement insecurity on current policy, with 63% giving elected officials a D or F grade on making it easy to save for retirement.

Similar to the large majority of older women voters nationally, women voters ages 50 and older in Nevada plan to relay on Social Security as their primary source of income when the retire (75%), but they are not confident that they will be able to live comfortably through retirement because Social Security falls short of what they need to meet their living expenses.

In Nevada, bolstering Social Security has strong bipartisan support: 94% of Democrats, 84% of Republicans, and 85% of Independents agree that we should strengthen the system so that every American has a chance to retire.

The Harris Poll conducted this online and phone survey on behalf of AARP December 5–25, 2019. The sample has 1,001 registered women voters ages 50 and older in Nevada.

The data from phone and online interviews were combined and weighted to reflect known demographics. The data are weighted to the population of female Nevada residents ages 50 and older using population benchmarks from the Census Bureau’s March 2019 Current Population Survey and the Centers for Disease Control and Prevention’s 2017 National Health Interview Survey.