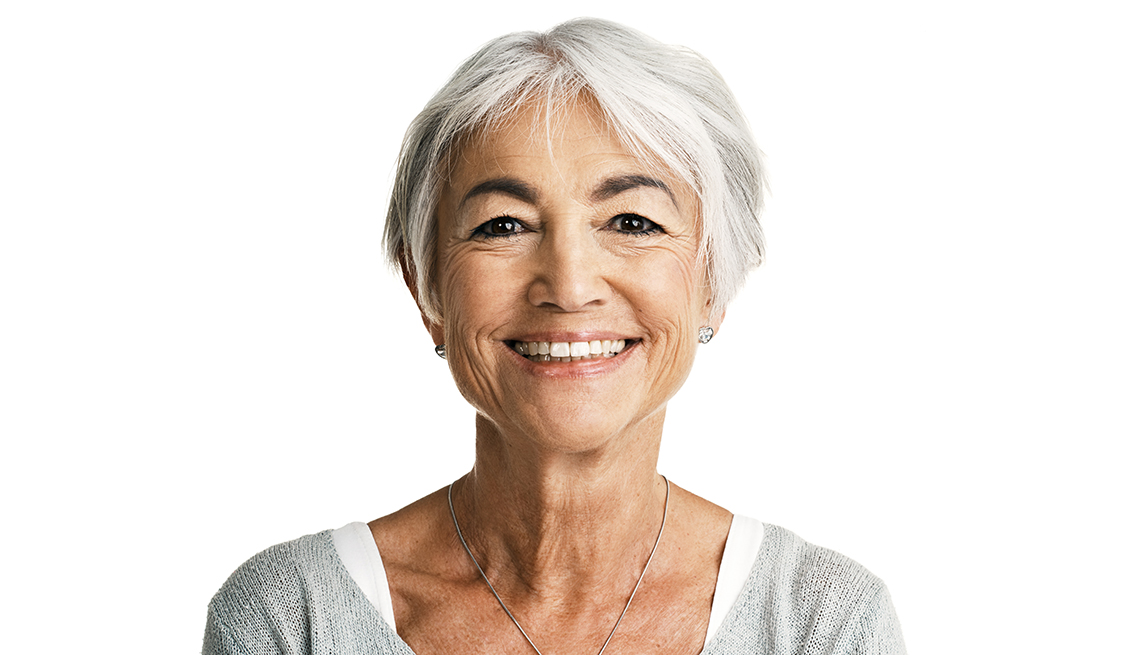 A new survey in AARP’s She’s the Difference series focuses on the concerns of older women voters in the Hawkeye State.

The survey, conducted online and by phone among registered Iowa women voters ages 50 and older, reinforced many of the findings of AARP’s recently conducted national poll, with a few notable differences.

Women voters ages 50 and older in Iowa want their voices heard this election cycle and may turn out in record numbers.

Among Democratic women voters ages 50 and older in Iowa, 60% say they will definitely or probably attend a caucus.

Despite the increasingly partisan national discourse, older women voters in Iowa are focused on unity.

National leaders need to find ways to better address concerns over healthcare — by far the most important issue among all women voters ages 50 and older in Iowa.

Older women voters are not as concerned with the economy as with other issues. In fact, for these Iowa voters the economy doesn’t even crack the top five most important issues facing the country. Rather, nearly 7 in 10 (69%) say the economy is working well for them; what they’re most concerned about is healthcare.

The Democratic women voters ages 50 and older in Iowa who are most likely to attend a caucus are split on who they think can fix things.

Democratic older women voters are evenly split on whether they would prefer to vote for an experienced candidate (42%) or one with a fresh perspective (43%).

The Harris Poll conducted this online and phone survey on behalf of AARP from December 5 to 25, 2019. The sample has 1,001 registered women voters ages 50 and older in Iowa.

The data from phone and online interviews were combined and weighted to reflect known demographics. The data are weighted to the population of female Iowa residents ages 50 and older using population benchmarks from the Census Bureau’s March 2019 Current Population Survey and the Centers for Disease Control and Prevention’s 2017 National Health Interview Survey.

Weighting by education, age, race, Hispanic ethnicity, marital status, household income, employment status, and landline/cell phone usage bring these data into line with the actual proportions in the population.  Propensity score weighting was also used to adjust for respondents’ propensity to be online to ensure representativeness among the online respondents.