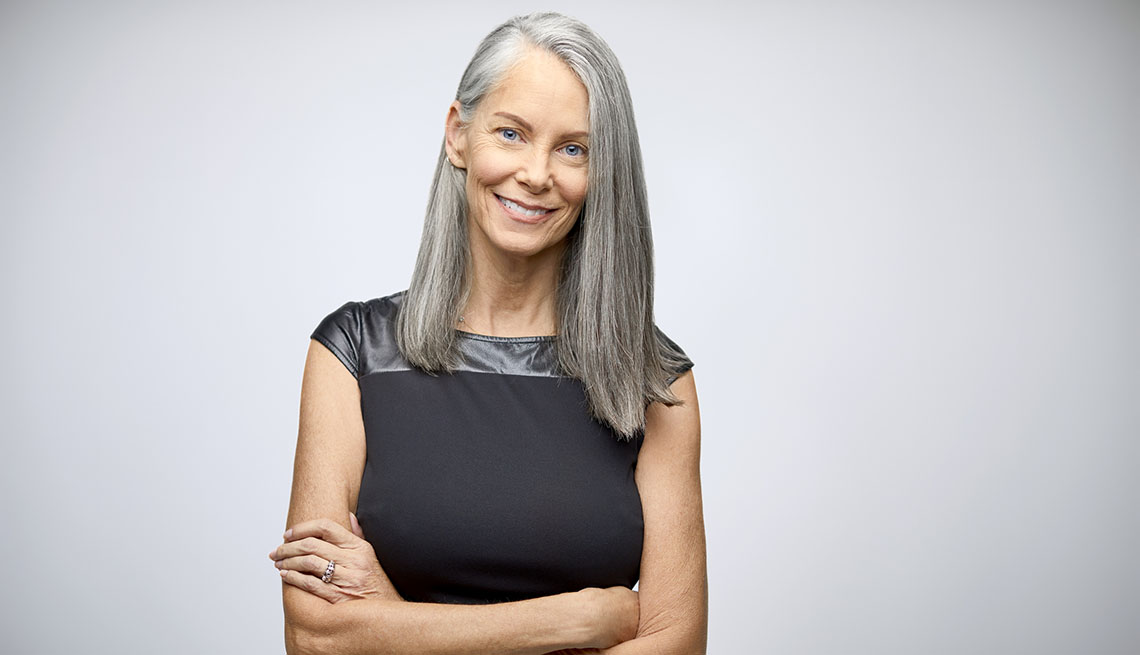 A new survey by The Harris Poll on behalf of AARP reveals the priorities and concerns of a critical voting demographic that could determine the outcome of the 2020 presidential election: women voters ages 50 and older.

The survey, conducted online during November 2019, includes a number of valuable insights.

And if the election were held today, 44% of women voters ages 50 and older who consider themselves Independents aren’t sure who they would vote for.

Many older women voters give our country’s leaders failing grades on solving the issues that matter most to them and their families.

Women voters ages 50 and older are ready for change.

Fewer than half have a favorable impression of national leaders from both political parties.

Nearly half of older women voters (45%) would prefer an “experienced” candidate over one that brings a “fresh perspective” (32%).

Women voters also identified ethical and trustworthy as the most important qualities for leaders to have.

Healthcare is the leading national issue for older women voters.

Many older women continue to struggle with the cost of healthcare, and it is their top-of-mind issue as they go to the polls.

But it’s not just a personal issue.

Healthcare is so important to older women voters that when asked what type of world they want to leave future generations, affordable healthcare is a higher priority than peace, hunger, racial equality, and climate change.

Older women voters have a more cautious outlook on the economy compared to their male counterparts.

But not all older women voters feel the same about the economy.

Race and ethnicity is a differentiator among older women voters: