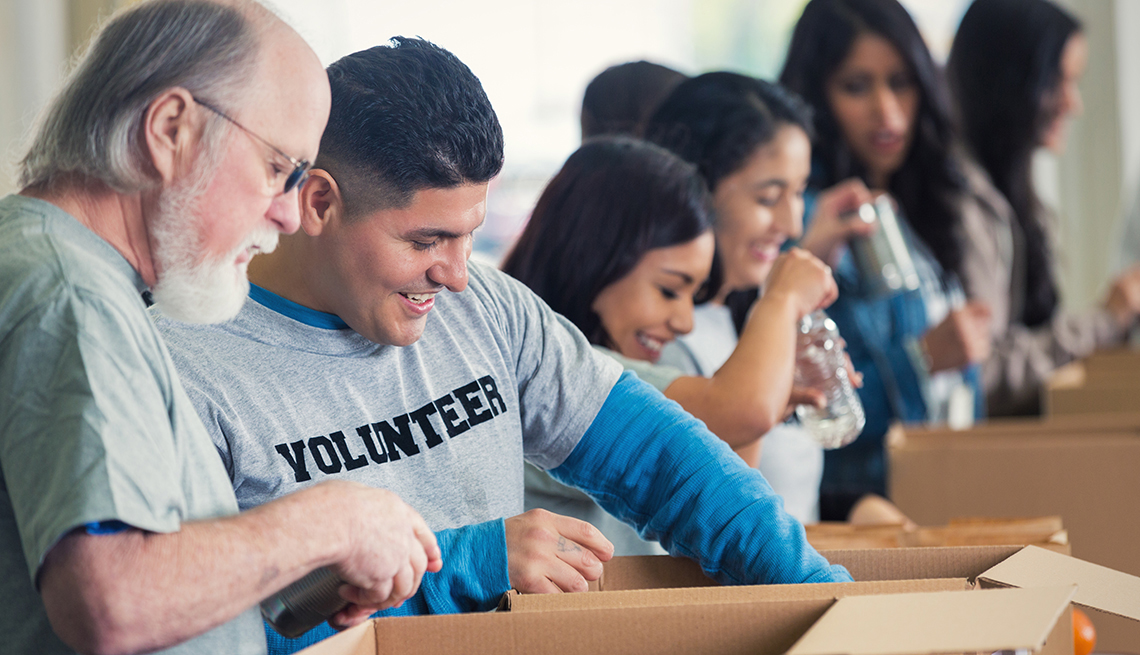 How Giving Back is Evolving

Americans are redefining volunteerism and what it means to give back as they seek to make a difference in their communities and themselves, according to a new AARP survey.

One-third (32 percent) of adults 18 and older say they are very likely to volunteer in 2019, with those between 35 and 49 years old (40 percent) reporting the highest likelihood of giving back, according to the online survey.

Yet, one in four adults who freely give their time don’t self-identify as volunteers. Include them, and the number of people who volunteer without pay in some form jumps to nearly seven in ten adults (69 percent), according to the survey.

This reporting discrepancy exposes a disconnect between how Americans define volunteerism and the true level of generosity they share within their communities. It also suggests an opportunity to reimagine ways to foster more volunteerism through nontraditional forms that leverage technology and create more flexibility for people who want to give back.

Roughly half of adults participate in “informal volunteering,” consisting of activities like watching a neighbor’s pet, cooking a meal for someone, or lending some other kind of unpaid help without the coordination of an overarching organization.

Limited time is the biggest barrier to volunteering, with personal family obligations (22 percent) and work demands (25 percent) cited as the most frequent hindrances.

With 32 percent reporting weekly engagement in volunteerism, adults 65 and older give the most time, spending on average 9.6 hours a month. But the youngest adults (18–34) give nearly as much time, averaging 8.9 hours a month. Younger adults, however, volunteer less frequently each week and month, meaning they are giving more hours at once.

Technology offers pathways to match volunteers with opportunities, especially among adults 18–34 years old. Engaging with charities online and through volunteering apps are especially appealing among younger adults, with 48 percent of 18–34 year-olds interested in volunteering virtually anywhere at any time. “Voluntourism” is another form of giving back with its popularity driven by younger age groups.

When someone is connected to a cause or experiences a personal benefit, they are more likely to volunteer. Nearly 1 in 4 formal volunteers (23 percent) started volunteering with an organization because someone they knew was already involved.

Personal connections are not the only motivating factor, especially among those under 50 years old. Not surprisingly, younger adults under age 35 are especially interested in seeking new skills that can transfer to the workplace and build their careers, with half looking for such professional development opportunities, compared to 32 percent of adults overall.

Among alternative charity methods, Americans are most likely to donate belongings, with 42 percent reporting they have done so. 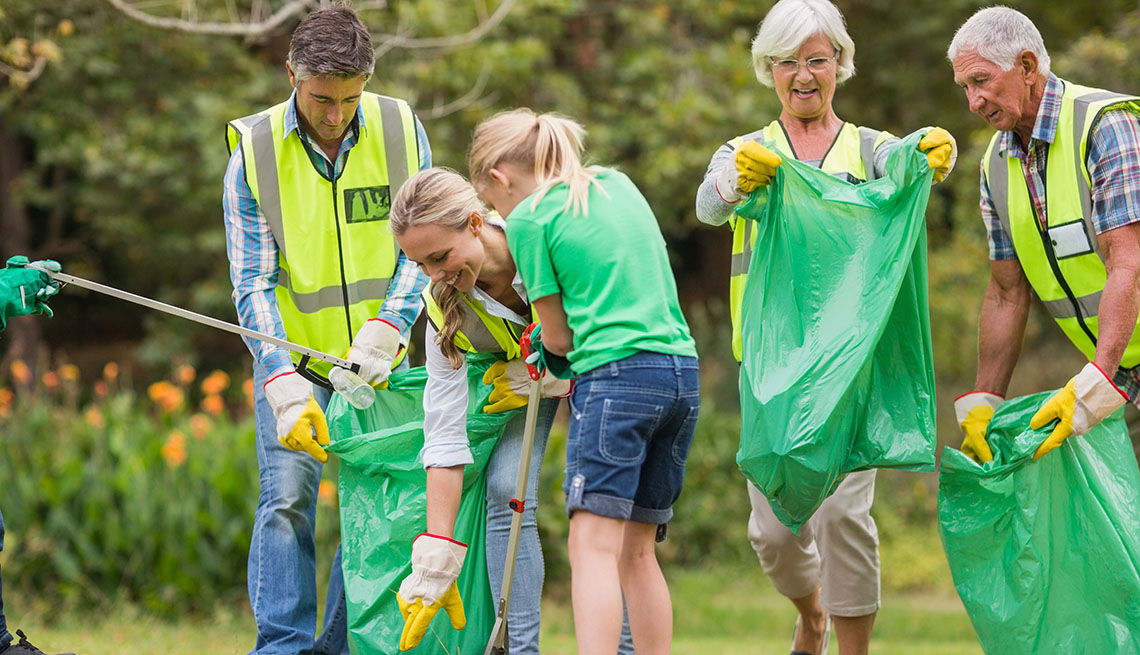 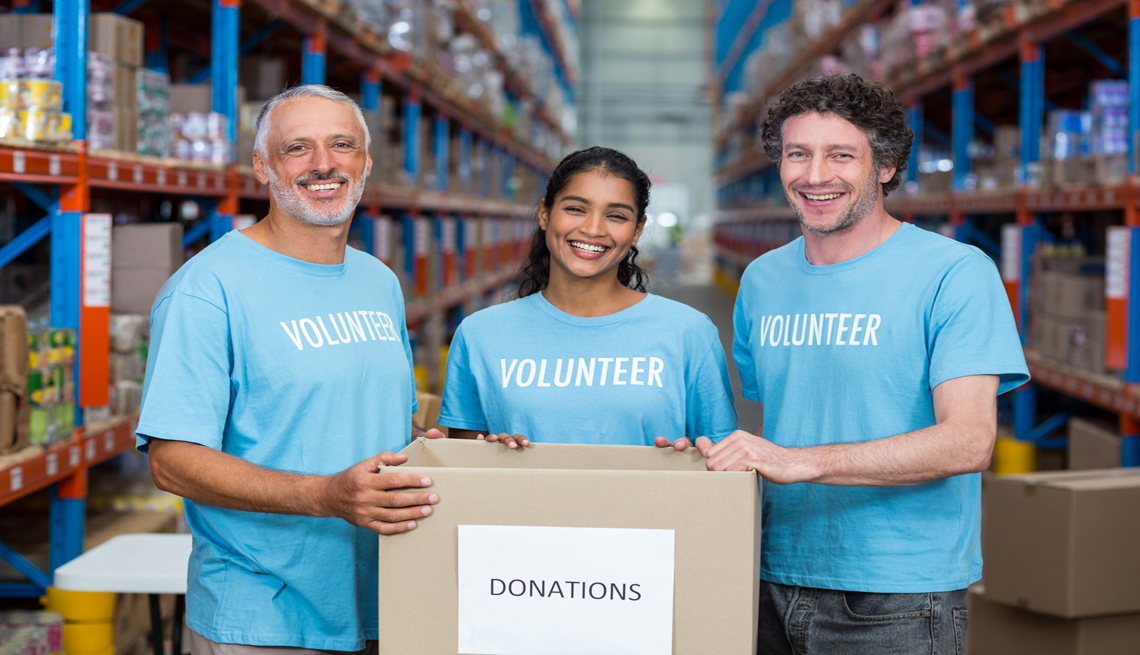 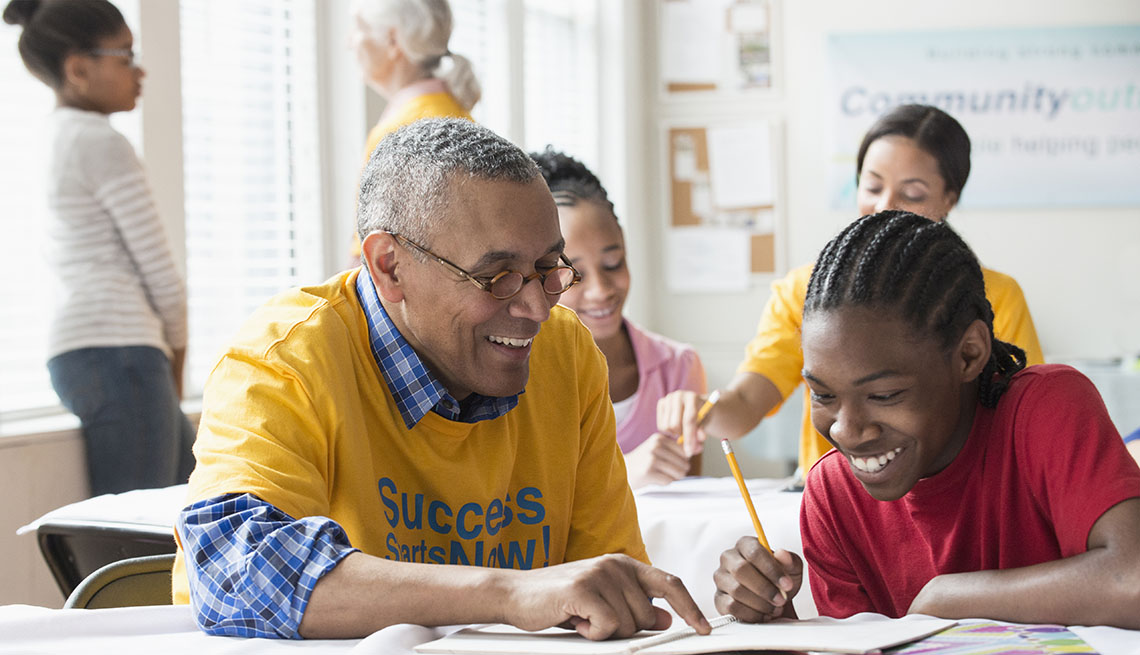