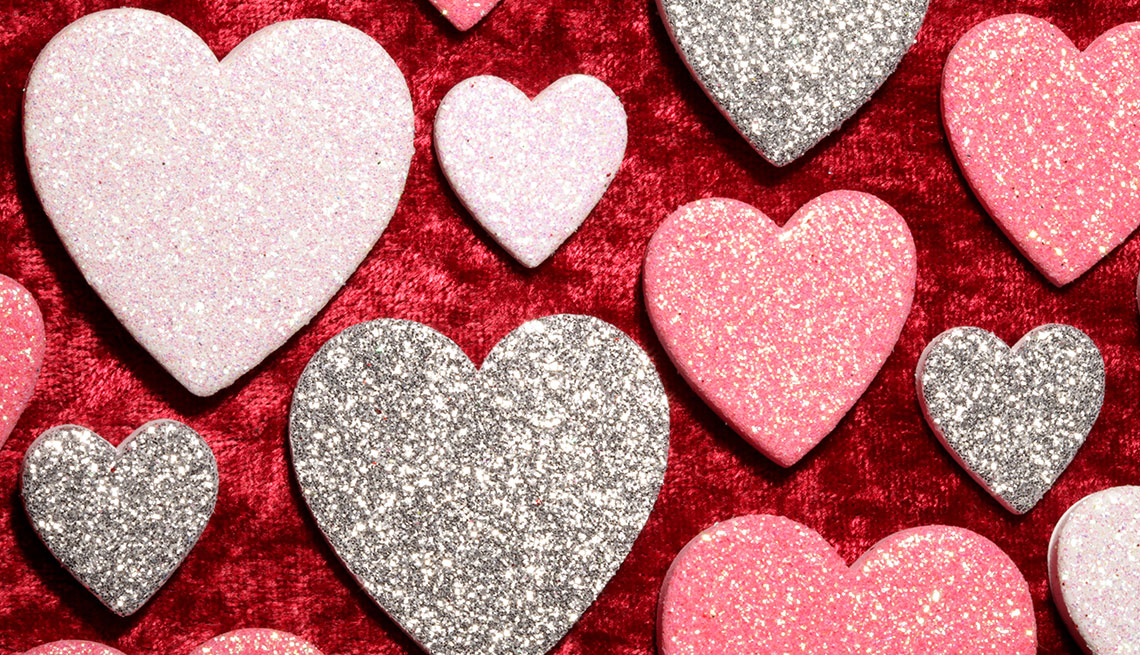 Love may be in the air on Valentine’s Day, but just how you feel about the holiday can depend on your age and whether you’re in a relationship.

A recent AARP Foundation online survey found that 82 percent of U.S. adults would prefer to spend Valentine’s Day with someone rather than by themselves, and nearly half (48 percent) have worried about a friend or family member feeling lonely on the holiday.

More than receiving candy, flowers or gifts, which 13 percent of respondents say is the most meaningful way to celebrate, 63 percent simply want to spend time with friends, family or a romantic partner.

When it comes to feeling loved on this Valentine’s Day, there is a stark difference between adults who are married or in a relationship (57 percent) and those who are not (14 percent).

Among respondents who are not married, 75 percent of those over 50 said they are not dating or in a romantic relationship, compared to 40 percent of those under 50. The AARP Foundation survey revealed that non-married adults who don’t have a significant other are more likely to feel lonely when thinking about Valentine’s Day (26 percent) than those who are dating (19 percent) or those in a romantic relationship (6 percent).

Overall, about a quarter of adults (23 percent) have negative feelings about the upcoming holiday. Those negative perceptions include feeling lonely, sad, disappointed, annoyed, stressed out or nervous; some even dread it. About 5 percent of respondents feel the best way to celebrate is to treat themselves to something special on Valentine’s Day — shopping, going to a spa, or taking in a movie.

The survey was released by AARP Foundation in support of Connect2Affect, the Foundation’s long-term commitment to help end isolation and build the social connections older adults need to thrive.

A collaborative effort with the Gerontological Society of America, Give an Hour, the National Association of Area Agencies on Aging and UnitedHealth Group, Connect2Affect features tools to evaluate isolation risk, including a self-assessment that asks yes or no questions relating to relationships, mobility and major life changes. The site also provides visitors with resources to help users reconnect with their community.