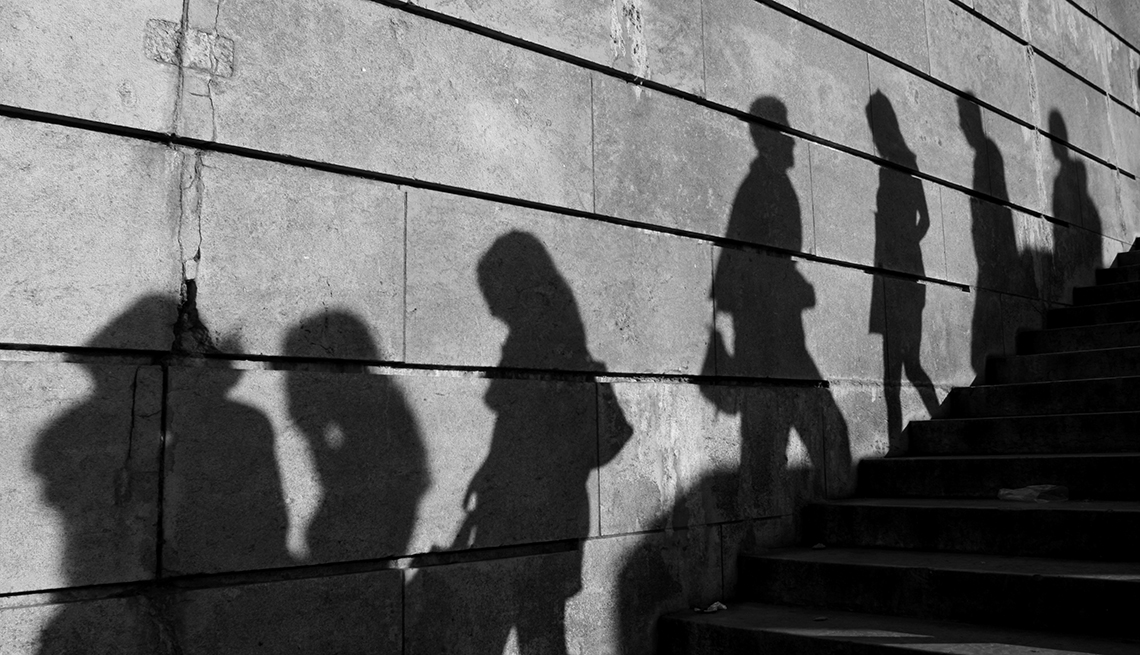 How much do you know about the 2020 Census? Take our quiz to find out how you score compared to our survey respondents.

Impostor scammers are con artists who masquerade as someone you know or are likely to trust (e.g., a friend or family member, or a representative from a government agency or well-known business) to convince or coerce you into sending them money or giving them your personal information. Impostor scammers often use techniques that are anonymous, quick, and irreversible.

Impostor scams are on the rise. According to the Federal Trade Commission, impostor fraud was the number one fraud reported to the agency’s Consumer Sentinel Network in 2019. Specifically, one in seven consumers reported losing a median of $700 to impostor fraud, with an overall total loss for 2019 of more than $667 million.

Are you Census Savvy? In our study, more than half (55%) failed our quiz of common tactics scammers take when spoofing Census workers. See how your knowledge stacks up against the rest.

This online survey was conducted via NORC's AmeriSpeak® Panel, a probability-based panel with a sample targeting U.S. adults ages 18 and older. AmeriSpeak is designed to be representative of the U.S. household population.