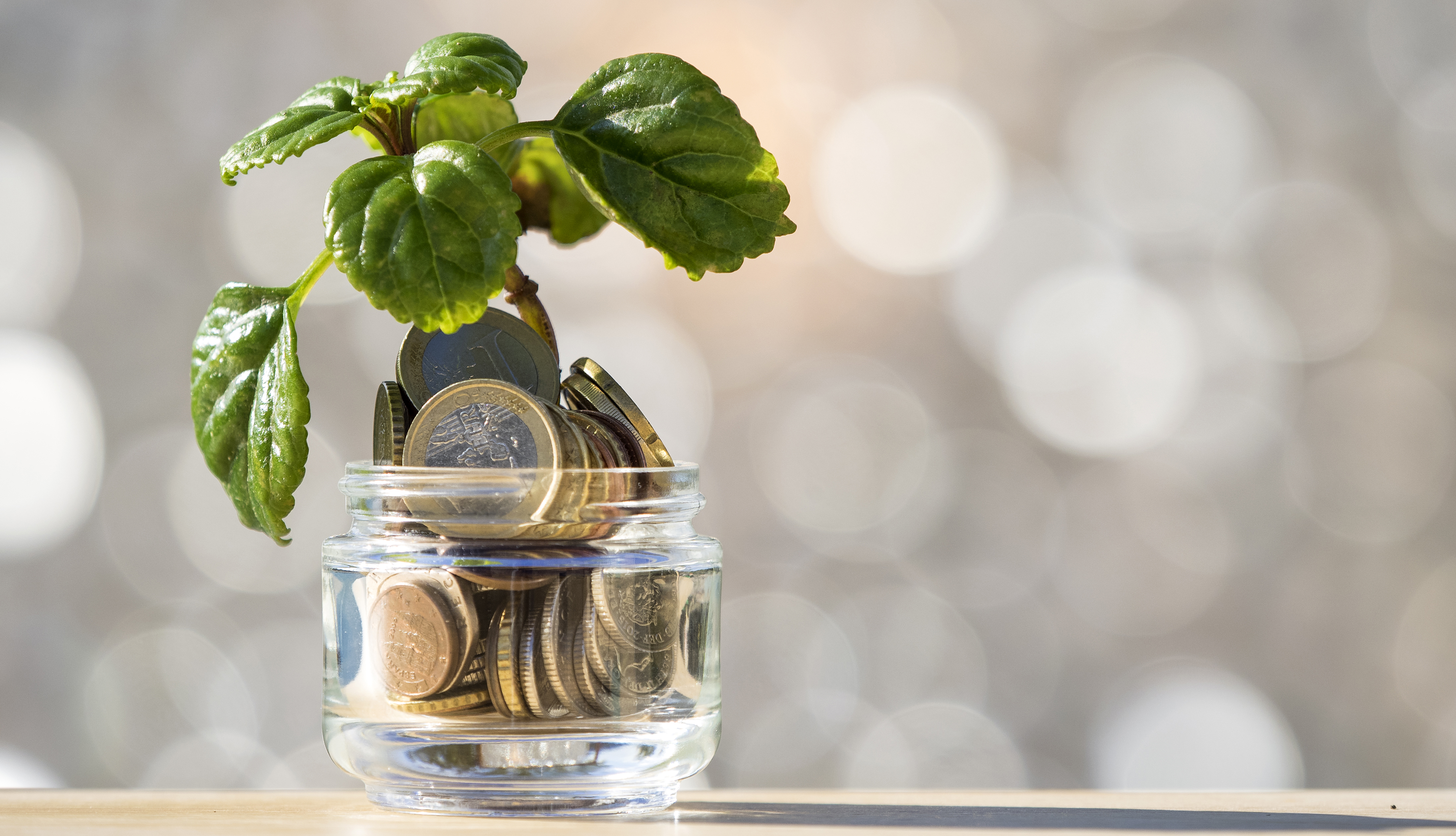 Even with the best intentions to save money, Americans face difficulties meeting short-term savings goals as well as accumulating what they believe is needed to last through retirement, according to a new AARP survey. The online survey of 1,500 adults was conducted in March.

Six in 10 adults 35 and older resolved in 2019 to save money. A little over two months into the New Year, 43 percent were failing to maintain their money-saving resolutions, the survey found.

Women struggled more than men to keep pace with savings goals. Half of women who made 2019 savings resolutions were already off track, including 42 percent who saved less than planned and 9 percent who didn’t save at all. Among men, 35 percent reported falling behind.

Unexpected expenses, basic daily needs, and a drop in income were among the most common hindrances to saving.  Among those who were already at risk of not meeting their savings goals for 2019, women were more likely than men (51 percent vs. 39 percent) to attribute their difficulty saving to not having enough money left over after keeping up with basic living expenses.

Not saving enough is both the most common financial mistake and the biggest source of regret when it comes to personal finances.  A quarter of adults said their biggest financial mistake was not saving enough (in general and/or for retirement). Taking on debt of some kind, including credit cards and loans, was the other most frequently mentioned mistake. Similarly, roughly three in ten adults reported “a lot of regrets” about saving for retirement. One in five adults regret how they have managed their debt.

The survey also revealed deep concerns about retirement savings.  The majority of adults worry that they won’t have enough money in retirement if relying only on savings, investments, and Social Security. As with the gender inequalities related to saving in general, men and women differ in their perceptions of their retirement security.  Just one in three women, compared to nearly half of men (33 percent vs. 49 percent), said that they are “extremely” or “very likely” to have enough money to cover their needs throughout their retirement.

The national survey by AARP was conducted in March 2019 using AARP’s proprietary online panel. It included 1,500 adults ages 35 and older. For more information, contact S. Kathi Brown of AARP Research at skbrown@aarp.org or G. Oscar Anderson at ganderson@aarp.org.  Inquiries from the media should be directed to AARP’s Media Relations Department at media@aarp.org.