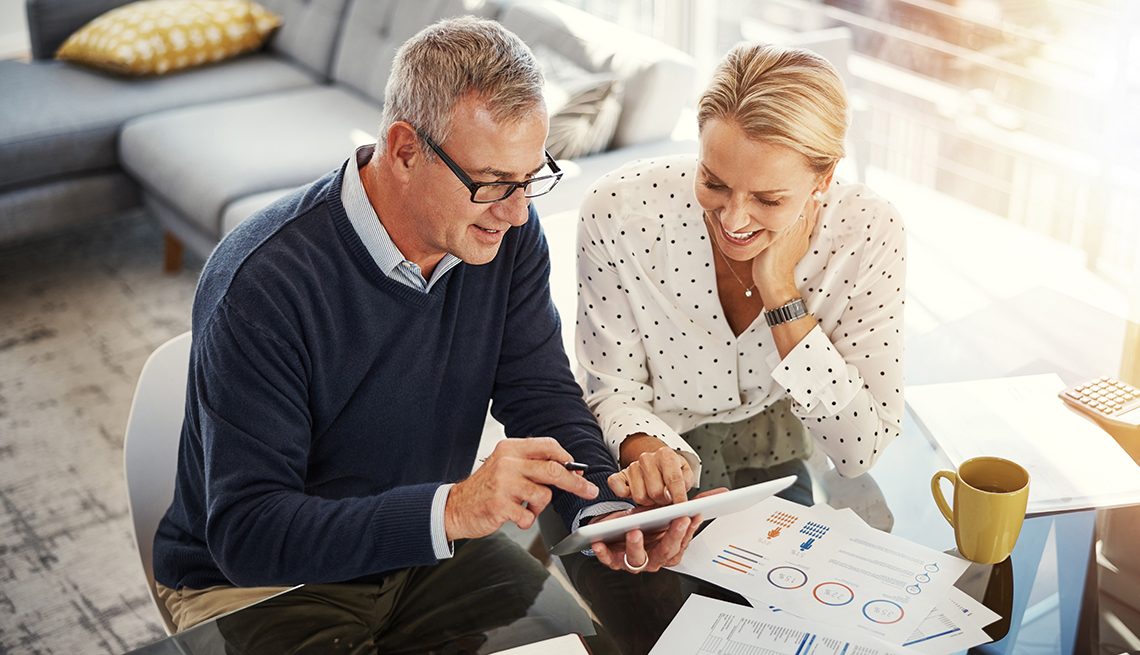 Building ample retirement savings might be giving way to more immediate financial demands for many moderate-income working adults in their 40s and 50s, causing planning for the long-term to slip down the list of priorities.

Fewer than half (47%) of working Americans in their 40s and 50s with household incomes from $40,000 to $99,999 said retirement was one of their top three savings priorities for 2019, according to a recent AARP-Ad Council survey. Just 21 percent said saving for retirement is their top priority for the new year.

Instead, reducing debt, such as student loans, credit card bills, and mortgages, will be the focus next year, with 33 percent claiming paying off debt as their top 2019 savings priority.

However, only 40 percent of respondents set a goal. Of the 60 percent who didn’t set a retirement savings goal, a concerning 40 percent saved nothing for retirement.

In addition to setting a goal, the survey revealed that retirement savers also used these other strategies to help build their savings:

For some the dream of a relaxing retirement filled with worry-free leisure time, travel, and comfortable living accommodations was even harder to believe than outlandish folklore. Nearly 3 in 10 (28%) said they’re more likely to learn Bigfoot is real than to save enough to retire comfortably.

The survey also measured the notion of saving for retirement through more credible comparisons. For example, 37 percent of respondents said disco is more likely to come back in style than they are to save enough for a comfortable retirement.

The AARP-Ad Council survey included 1,611 employed adults ages 40-59 with annual household incomes of $40,000 to $99,999. The survey was fielded from November 28, 2018, through December 5, 2018, using the Ipsos KnowledgePanel, a probability-based web panel designed to be representative of the United States.