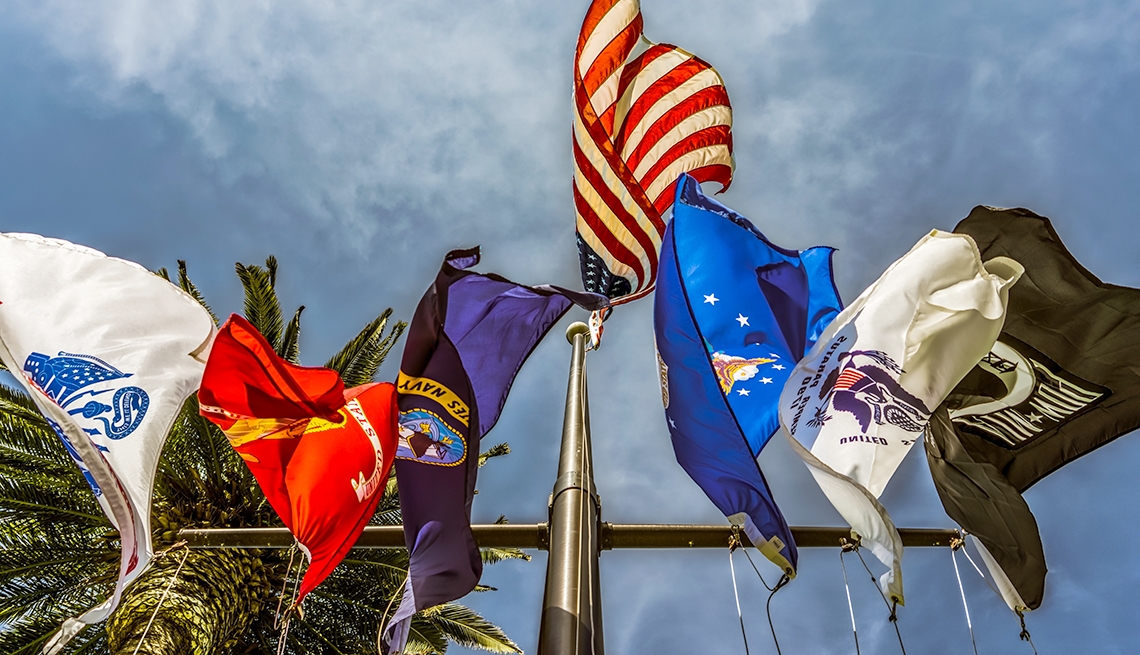 Despite the growing number of studies about fraud, few have addressed fraud that targets our military veterans. This survey was administered to 710 veterans and 588 nonveterans to answer four questions:

A key goal of the research is to identify behaviors or other characteristics of military veterans that make them vulnerable to fraud so that educational materials can be developed that will help warn them about how to avoid becoming victimized.

The survey was administered between October 17 and October 31, 2017 to a sample of 600 US military veterans and 588 nonveterans using NORC’s Amerispeak Internet Panel. An additional 152 US military veterans who lost money to consumer fraud completed the survey, using a sample from Survey Sampling International (SSI).

To learn more about the issue and this survey, please contact Doug Shadel at dshadel@aarp.org or Karla Pak at kpak@aarp.org.