The AARP Public Policy Institute's nonpartisan policy analysis focuses on issues of critical importance to older Americans and draws on the work of experts across the ideological spectrum.

Nearly 15 million households 50 and older face gaps in financial access that increase both their costs and risk. This fact sheet examines these gaps, including findings on bank account ownership, account access methods, and credit activity.

There are many ways to structure workplace savings programs, but this report looks at a model that includes four key elements to ensure widespread employer adoption and employee participation: 1) automatic enrollment, 2) consumer-friendly features, 3) regulatory feasibility and 4) affordability for employers.

The latest monthly digest of employment data from the Bureau of Labor Statistics (BLS) examines the findings from the Employment Situation Report. It takes a closer look at employment data for people ages 55 and over, including labor force participation, employment rates, and duration of unemployment.

The Supplemental Nutrition Assistance Program (SNAP) helps 8.7 million households with adults ages 50 and older put food on the table and is especially critical during the current COVID-19 pandemic. This fact sheet describes selected characteristics of older SNAP households and the benefits they receive.

This report provides detailed information on how much people with traditional Medicare pay out-of-pocket for health care.

In their 2020 annual report, the Medicare Trustees estimate that in 2026 Medicare’s Hospital Insurance (or Part A) trust fund will become “insolvent”—a term that can be misleading when taken out of context. This report explains what exactly Medicare Trust Fund solvency means, puts the current projections for the trust fund’s financial outlook into perspective, and shows why Medicare is not “going broke” and does not need a drastic change.

Recognition of Family Caregivers in Managed Long-Term Services and Supports

Based on a study of managed long-term services and supports (MLTSS) programs, this report examines provisions in MLTSS contracts that are important for the support of family caregivers. The study comprised the review of 31 MLTSS programs for older adults and adults with physical disabilities in 23 states in 2019.

In 2018, about 14 million adults of all ages needed long-term services and supports (LTSS). This fact sheet takes a closer look at what LTSS encompass, who needs these services, who provides care and where it’s provided, what paid LTSS cost, and who pays for LTSS. 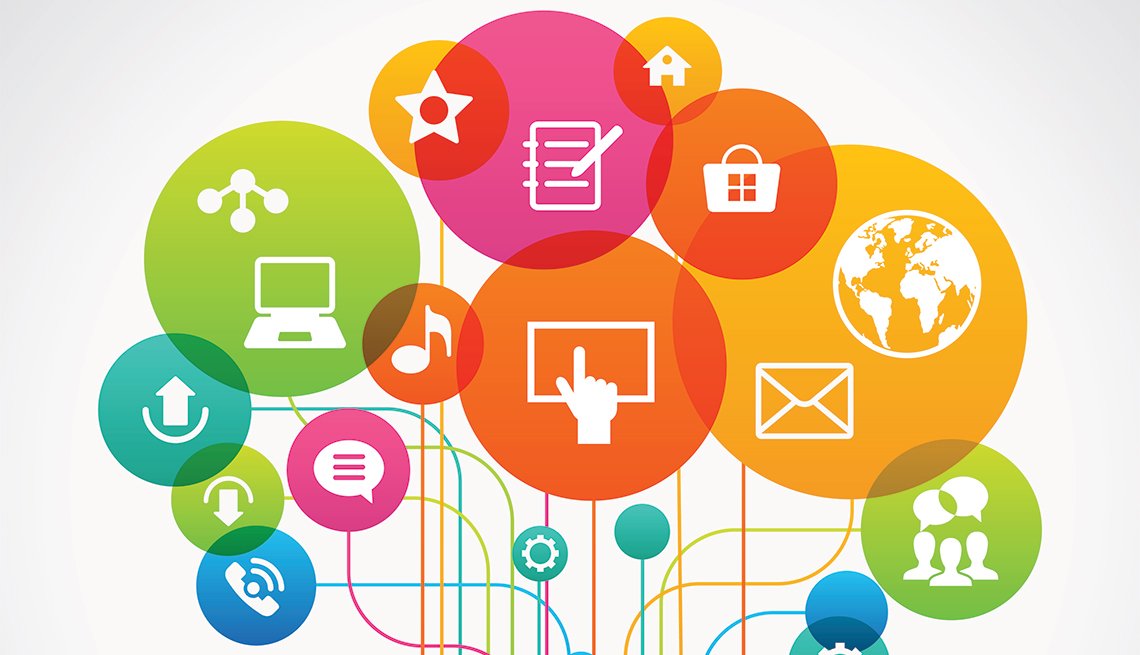 Caregiving in the United States 2020

The role of many family caregivers has dramatically expanded to include performing medical/nursing tasks once provided only in hospitals, such as managing  medications, wound care, and giving injections. This report exdamined what family caregivers who perform medical/nursing tasks experience and takes a closer look at specific difficult tasks,such as managing incontinence, pain, and special diets. It also offered greater attention toresources and outcomes as well as family caregiver experiences by gender, generation, and culture.

Volunteer Driver Insurance in the Age of Ridehailing

This report offers state legislators and the insurance industry a roadmap to removing barriers that volunteer drivers face with insurance challenges.

The Time Has Come: Adopting a Common Data Language to Enhance Mobility

A new data specification enables transportation providers to interoperate and coordinate their services. The result is one-stop shopping and easier travel for older adults and people with disabilities.

Communities Are Embracing Development Near Transit: A Snapshot of Transit-Oriented Development Support across the United States

Center to Champion Nursing in America

This series explores the evolution of primary care systems to better meet the needs of consumers with complex health conditions. It demonstrates that changes in the workforce are required to empower consumers to better manage their health.