10 Costliest Heat Waves in the U.S. 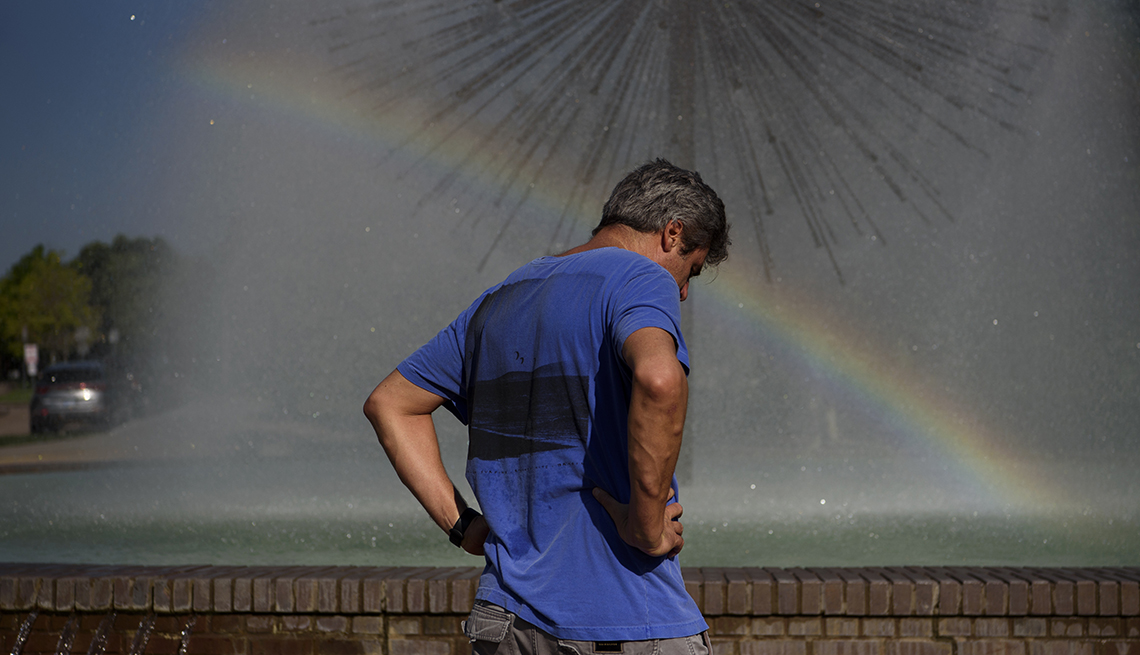 Try and visit those under your care at least twice a day during extreme heat and ask yourself these questions:

Extreme heat continues to plague the western U.S., with triple-digit temperatures in places like Seattle and Portland reaching highs not seen since record keeping began in the 1940s, according to the National Weather Service.

Residents have been urged to stay in air-conditioned buildings, avoid strenuous activities, drink plenty of water and check on family members or neighbors who may live alone, among other ways to stay healthy as heat increases. This is especially important for older adults, who tend to be more vulnerable to heat-related illnesses. Their bodies do not adjust as well as younger people's to temperature changes, and they are more likely to have a chronic medical condition that affects bodily responses to heat. Though most heat-related deaths and illness are preventable, more than 600 people in the U.S. die from extreme heat each year, on average, according to the Centers for Disease Control and Prevention (CDC).

What is a heat wave? The Weather Service defines it as a period of abnormally hot weather that lasts more than two days. Not only does extreme heat create hazards for humans, but it also stresses transportation, utilities, clean water and agriculture. When heat waves occur over a period of weeks to months and are accompanied by drought, the costs can be steep.

While the ultimate human and financial toll of the 2021 heat wave won't be known for some time, we do know the toll taken by major heat waves and droughts over the past four decades. Here is a list of the costliest heat waves in the U.S. since 1980 based on data from the National Oceanic and Atmospheric Administration. All dollar figures have been adjusted for inflation.

From June through August 1988, heat and drought across a large portion of the U.S. caused severe losses to agriculture and related industries. Eleven states declared disasters, and water levels in the three largest rivers within the continental U.S. were 45 percent below normal in June. An estimated 5,000 people perished from direct and indirect effects of the heat.

The 2012 drought is considered the worst that has affected the U.S. since the 1930s. Extreme conditions affected more than half the country for most of the year, resulting in widespread loss of corn, sorghum and soybeans, among other crops. The associated summer heat wave was directly tied to 123 deaths, but the estimated number of deaths due to heat stress is still unknown.

The heat wave that hit the central and eastern U.S. damaged agriculture and related industries. Combined direct and indirect deaths due to heat stress were estimated at 10,000, the highest total by far on this list. 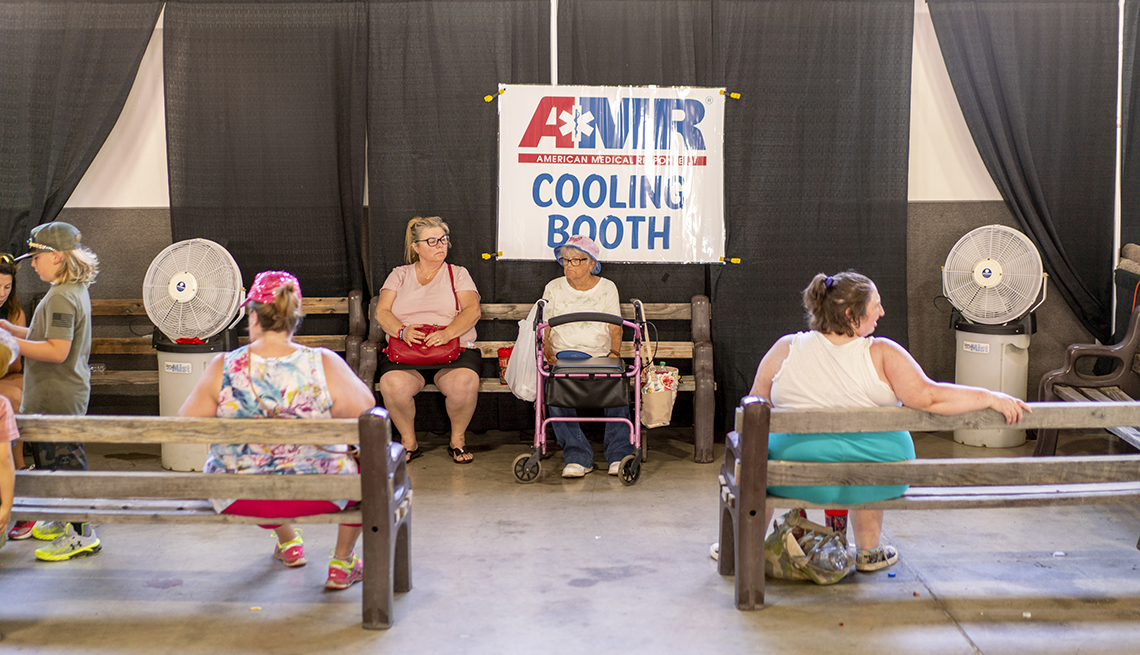 Drought and heat wave conditions pummeled Texas, Oklahoma, New Mexico, Arizona, southern Kansas and western Louisiana from March through August 2011. In Texas and Oklahoma, a majority of range and pastureland was declared to be in very poor condition for the growing season. Ninety-five deaths were directly tied to the drought and heat wave.

While an improvement over the historic 2012 drought with improving conditions in most of the Midwest and Plains states, moderate to extreme drought did remain or expand into western states from March through November, causing more crop losses. There were 53 deaths related to the extreme heat.

A heat wave hit western, central and southeastern portions of the U.S. from March through November. In all, 19 states stretching from Florida to Oregon were affected, with 140 direct deaths.

A 2003 drought across western and central portions of the U.S. caused major losses to agriculture. The drought and heat wave, which spread across 17 states, directly resulted in 35 deaths.

Severe drought and heat expanded from Texas and Oklahoma eastward to the Carolinas. There were 200 deaths directly associated with the summer's extreme heat.

The temperature hit an astounding 130 degrees Fahrenheit in Death Valley as widespread drought and record heat affected more than a dozen western and central states for much of the summer and continued into the fall. Crops and livestock suffered, and 45 died.