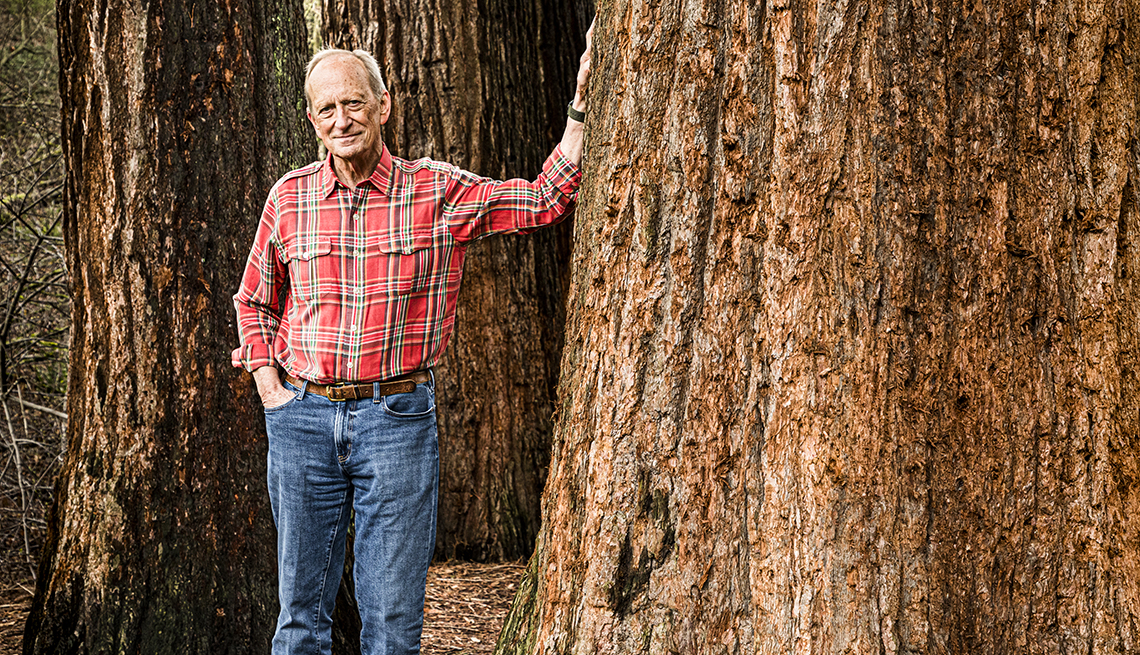 You and your team inspired 20 million Americans to take part in the first Earth Day, on April 22, 1970. How did you pull it off?

We persuaded reporters to write about it and put our mailing address into articles. A week later, a flood of mail would come in. When we wanted to communicate, we'd mimeograph 50,000 copies, stamp them and send them out. Slow, but it worked.

And the idea really struck a chord.

The response was remarkable. There was dissatisfaction with the way the nation was developing. You couldn't see more than two blocks in some cities because of the air pollution. Places we used to swim and fish had “No swimming, no fishing” signs due to water pollution. Rivers were on fire. Breathing the air in places like Los Angeles was like smoking two or three packs of cigarettes a day. People began to think, There's something wrong.

What's your most amazing memory of that day?

Climbing up on a platform 60 or 70 feet in the air, in New York City, and speaking to a crowd that was like the sea stretching out ahead of you. It swelled on forever. That was the first time I had the sense this was something enormous. 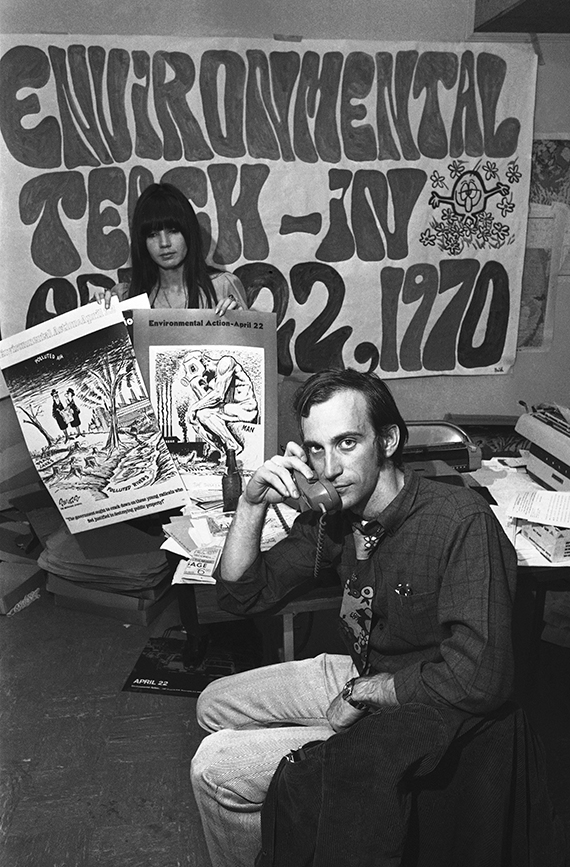 Climbing up on a platform 60 or 70 feet in the air, in New York City, and speaking to a crowd that was like the sea stretching out ahead of you. It swelled on forever. That was the first time I had the sense this was something enormous.

How were you picked to head the effort?

I flew to Washington, D.C., to meet with Earth Day founder Sen. Gaylord Nelson (D-Wis.), hoping he didn't have an organizer lined up for Harvard. A couple days later, his chief of staff asked me to drop out of school, move to D.C. and organize the entire U.S.

What's the legacy of Earth Day?

Legislation that was unthinkable in 1969 became unstoppable in the 1970s. A tsunami of legislation emerged. Between 1970 and 1976 the Clean Air Amendments of 1970, Clean Water Act, Endangered Species Act, Safe Drinking Water Act and more were passed. Human health has improved dramatically.

Clearly, our air is much cleaner; our water is much cleaner. Things that used to be legal, like lead in your gasoline, are now no longer there. Wildlife is more protected. The hole in the ozone layer is starting to heal up. That said, we don't have very good ways to address things that are international in scope, like climate change.

What's your view on climate change?

The world is producing more carbon dioxide every year than the year before. Hurricanes, floods, droughts, forest fires, rising seas have become the new normal. After beating my head against the wall for 40 years, I cannot understand why this is not the number one political priority of every nation on earth. We already have in hand everything we need to build an ultraefficient society powered 100 percent with renewable-energy technologies.

What can older adults who remember the first Earth Day 1970 do today?

I'd love to see a gray-green alliance between the generations. Talk to your grandkids who are marching for environmental causes. Support them. Find an Earth Day 2020 event near you. We're hoping a billion people will get involved.

What keeps you optimistic?

You can't get people to do anything unless there is hope of success. We're on the way to developing technologies for a truly sustainable, resilient planet. Already, stunning things have happened, like long-range electric vehicles and sustainable buildings.

As president of the Bullitt Foundation, a Seattle environmental philanthropy, you work in an ultragreen office building. How's that?

Even on a cool, cloudy day, it's bright and warm inside. Solar panels produce electricity that fuels heat pumps, keeping the entire building comfortable. On a winter day, there's nothing more delightful than walking around with just socks on.

5 Visionaries of the Equal Rights Amendment

Carla Hayden talks about her journey and the library's special artifacts