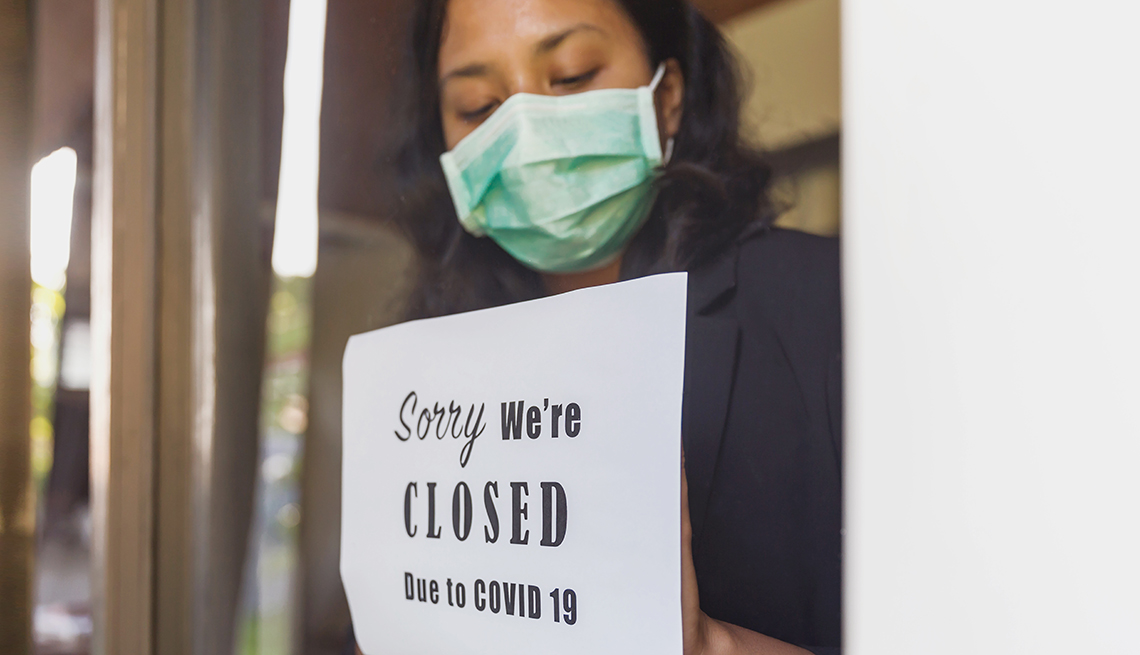 En español | A new $484 billion bipartisan economic stimulus law will provide additional funding to small businesses and hospitals, along with more money to expand testing for the new coronavirus that has brought the American economy to a standstill.

President Trump signed the bill today. The bulk of the money — $322 billion — will be used to replenish the Paycheck Protection Program (PPP) for small businesses created last month by the CARES Act stimulus law. The Senate passed the bill via unanimous consent on April 21, and the U.S. House of Representatives passed the bill two days later by a vote of 388-5 with one abstention.

When it was created in late March, the PPP — which is run by the federal Small Business Administration (SBA) — was designed to lend $349 billion to help small businesses retain their employees and cover other expenses during the temporary shutdowns the coronavirus pandemic has caused. If a company borrowed money through the PPP, that loan could convert to a grant if the business used most of the money to pay employees’ wages. The new bill also includes $2 billion for the SBA to cover administrative costs.

Demand for PPP loans was high, and the program ran out of money. Congress and the White House quickly began negotiating over additional funding, resulting in the bill the president signed today. The bill will provide an additional $60 billion for the SBA's Economic Injury Disaster Loan program, which also has seen high demand from businesses looking for ways to fill the gaps from the revenue lost due to the coronavirus.

To address the health care demands of the pandemic, the bill contains $75 billion in funding for hospitals, along with an additional $25 billion to research, develop and expand testing for the coronavirus, which can cause COVID-19.

Many small businesses that were unable to get loans urged the federal government to add more funding for the PPP. The PPP is particularly important because it enables businesses to keep paying workers while preventing employers from falling into bankruptcy as a result of the economic disruption caused by the coronavirus pandemic.

Get tips from experts in AARP's online community for entrepreneurs

Critics have said that smaller businesses faced difficulty getting money from the PPP shortly after its launch, while many larger companies were able to get loans, in part, because they already had relationships with the banks that were distributing the PPP loans. The Small Business Majority, an advocacy group for entrepreneurs, shared examples of businesses it works with that struggled to obtain PPP loans.

"We did everything right, but despite having all our financials in order when the PPP application opened, I was given the runaround by seven different lenders, including two large banks that I had a direct relationship with,” said Rachel Klein, owner of Fire Starter Studios, a production studio in Burbank, California. “On the seventh try, we submitted an application and were in underwriting when the program ran out of funding. Now we are left in limbo, unsure of what our future holds."

The new legislation will set aside part of the new PPP funding specifically to be distributed by financial institutions that serve smaller businesses.