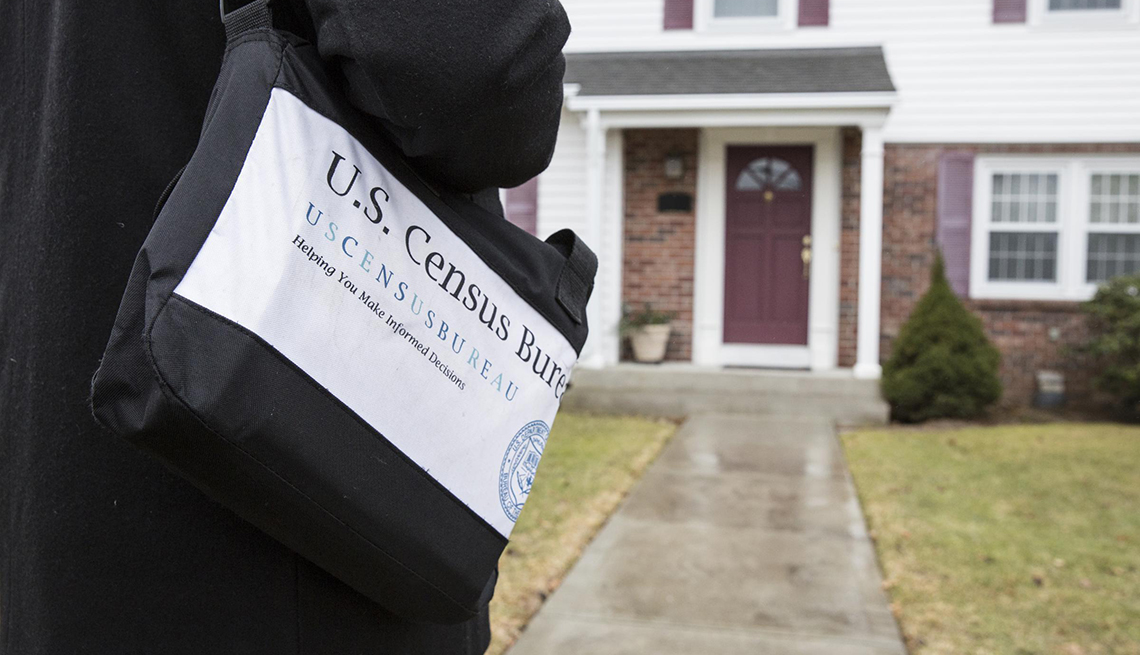 En español | U.S. census workers may not be welcomed at some homes as they begin knocking on doors of households that have not returned their 2020 census questionnaires, according to a Pew Research Center survey.

The survey of 4,708 U.S. adults, conducted online from June 16 to 22, finds that 40 percent of those who have not yet participated in the survey are unwilling to talk to a census worker who comes to their door. The failure to be counted could be costly since the decennial census helps shape U.S. House districts and guides the annual distribution of at least $1.5 trillion in federal funds.

The coronavirus pandemic has already disrupted the count. The Census Bureau has already extended the deadline for people to complete the survey forms for their households to September 30. It has only recently resumed visits by census workers to households in selected locations in Connecticut, Indiana, Kansas, Pennsylvania, Virginia and Washington that have not yet responded to the survey to help them complete their forms. Most census offices across the country will begin follow-up work Aug. 11. The bureau will end door-to-door visits at the end of September.

Census workers who make those visits have identification cards and are required to wear masks and to stand outside when conducting interviews. They will also follow any other local public health guidelines, according to the agency. If you are concerned about a knock on your door, the census survey can be filled out online.

People may be overstating their participation, though. As of June 18, 61.5 percent of the nation had responded to the 2020 census, according to federal data compiled by the Center for Urban Research at the City University of New York. The center's latest analysis found every state except Alaska had a response rate greater than 50 percent, with Minnesota topping the list at 71.1 percent. It also found that heavily Black or Hispanic neighborhoods have lower participation rates so far than heavily white neighborhoods.

Editor’s note: This story has been updated with the September 30, 2020, deadline for completing census surveys.