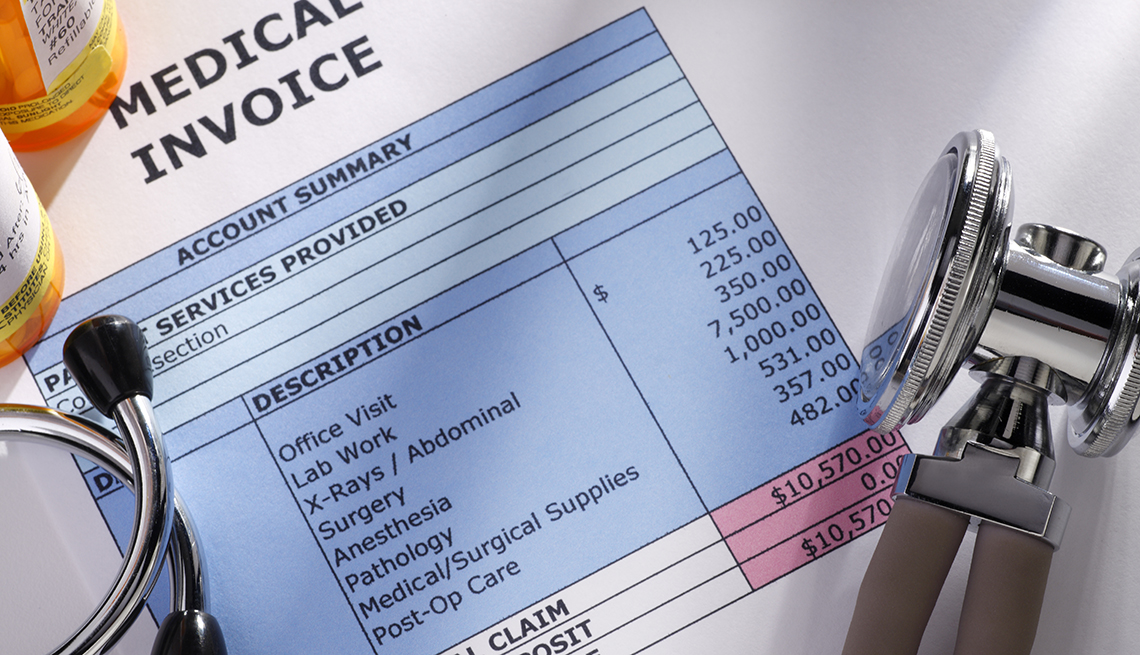 The committee sent the measure to the full Senate by a vote of 20-3. The bill is a compilation of dozens of proposals aimed at addressing an issue voters have consistently said tops their list for lawmakers: the availability and cost of quality health care.

The Creating and Restoring Equal Access to Equivalent Samples (CREATES) Act would prevent drug manufacturers from blocking the development of lower-cost generics by requiring them to provide the information and drug samples other companies need in order to develop a generic alternative. Also included in the bill is the Fair Accountability and Innovative Research (FAIR ) Drug Pricing Act, which would require drug manufacturers to report and justify significant price increases in their products.

The legislation takes “steps to end the practice of surprise balance billing,” Murray said in her opening statement Wednesday, “so that no patient will get caught off guard by exorbitant charges for out-of-network care, through no fault of their own.” Alexander said he and Murray believe the best solution to this problem is to pay out-of-network doctors and hospitals the same rate that in-network doctors and hospitals receive in the same geographic area. These bills, he said, “will reduce what Americans pay out of their own pockets for health care.” Alexander said he hopes the full Senate will vote on the measure before the August recess.

Several provisions in the legislation are designed to increase health care information and cost transparency. It would ban so-called gag clauses that prevent employers and patients from knowing price and quality information of health care services. It also would require hospitals and other health care facilities to give patients a summary of the services they received when they are discharged to make it easier for them to track their bills. Hospitals also would have to send patient bills within 45 days. The legislation also would direct medical providers to let their patients know up front what their out-of-pocket costs will be.