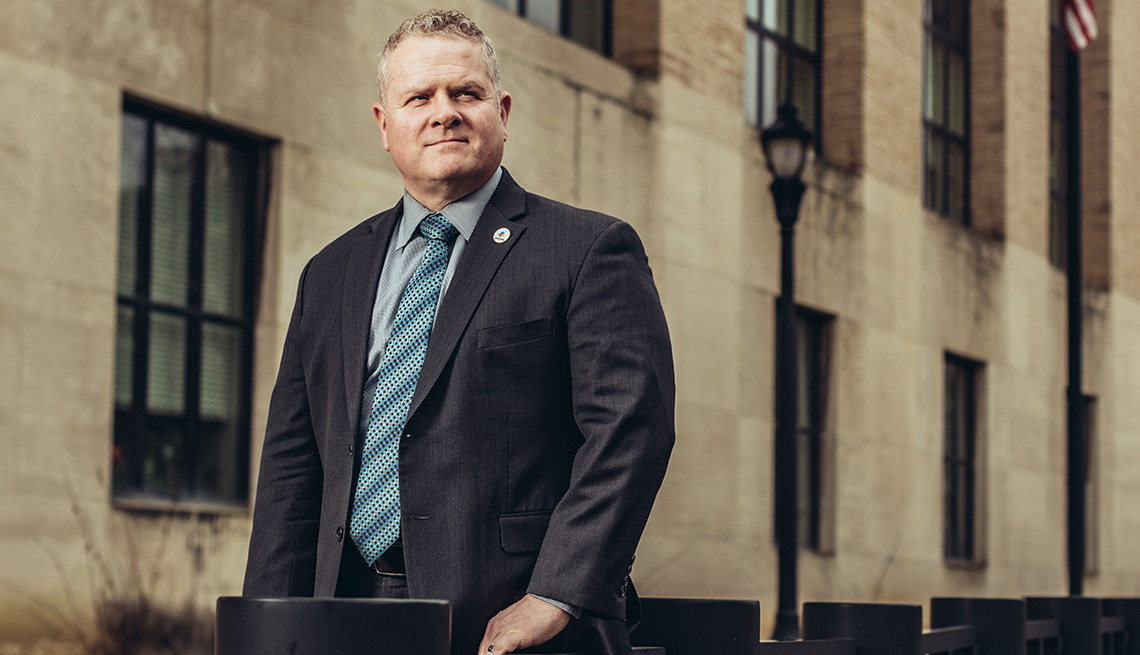 Responsibilities: Boiled down, Robertson is the top federal advocate for older adults. Among his tasks is helping to keep older Americans in their homes and communities, primarily through the distribution of federal funds to a network of almost 22,000 aging and disability providers across the country. Robertson oversees a budget of about $2 billion and 200 employees.

Time in office: Appointed by President Trump in August 2017

Personal: Married and has two daughters

Background: Former director of Aging Services in Oklahoma, Robertson served as president of the National Association of States United for Aging and Disability that advocated nearly a decade ago for the creation of the Administration for Community Living within HHS. Robertson cofounded the Gerontology Institute at Oklahoma State University. He was raised by his grandparents in Wellston, Okla.

On his job: “ACL currently serves more than 140 million Americans and this population continues to grow. Ensuring choice, independence and meaningful community inclusion is the hallmark of ACL's work and my life's mission.”

On working with a partisan Congress: “I was really surprised but incredibly pleased how unifying our conversations were around the needs of older adults and people with disabilities. Fundamentally, I've really been blessed to say so much of the support that we hope for, we have gotten from the Hill.”

On the community agencies serving seniors and the disabled: “The better their business acumen, the more efficiently they can deliver services, we all win. So let's make sure that those agencies that we're partnering with are doing the best job they can do.”

"I don't know anybody who wouldn't rather be at home than institutionalized. And again, we know that saves money and improves outcomes for the individuals,” says U.S. Rep. Tom Cole (R-Okla.), who serves on the appropriations subcommittee overseeing HHS.

"This administration is nowhere. It just doesn't want to spend the money. The programs are critical for the quality of life and we owe the seniors that. We need to step up,” says U.S. Rep. Donna Shalala (D-Fla.), who served as HHS Secretary under President Clinton.

"In Oklahoma, where he comes from, we have an older population and a very diverse population. I think he brings a perspective about the issues that are important to that age group to his agency,” says U.S. Rep. Frank Lucas (R-Okla.).