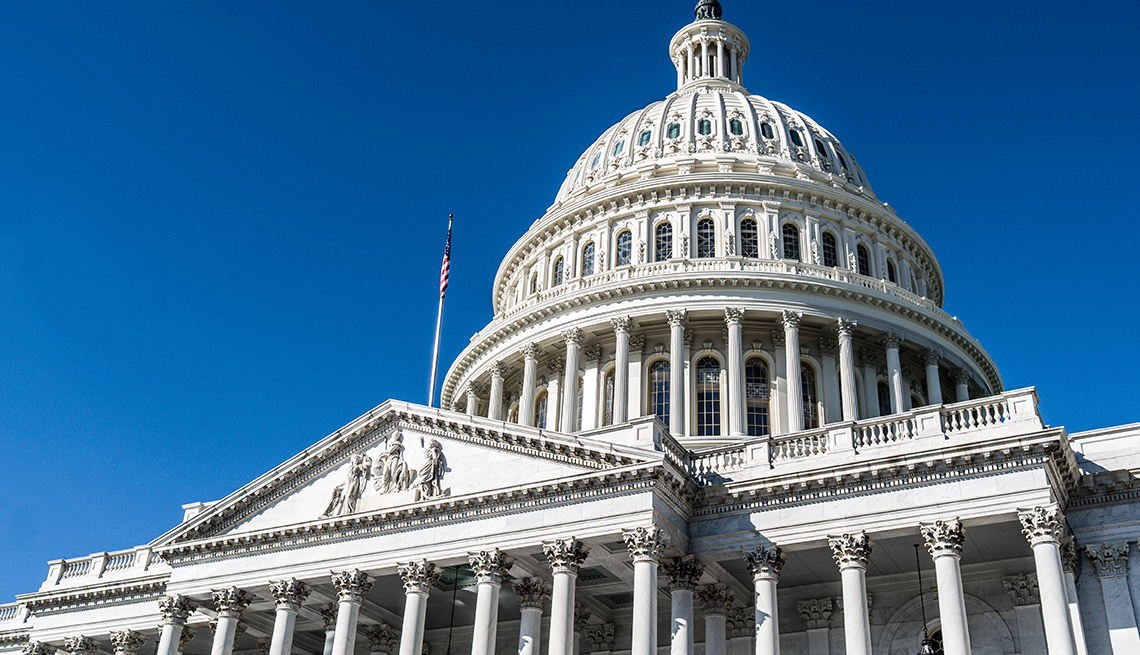 Editor's note: This story has been updated.

Four weeks into the partial government shutdown, federal agencies are recalling an increasing number of furloughed workers to provide services to the American people, including vital food inspections, processing of income-tax returns, and airplane safety checks.

The partial shutdown began on Dec. 22 because legislation needed to fund nine departments was not passed, so these agencies do not have money to operate. The affected departments are Agriculture (USDA), Commerce, Homeland Security, Housing and Urban Development (HUD), Interior, Justice, State, Transportation and Treasury. Although these agencies technically are not funded, more than 450,000 workers are carrying out their duties — most without being paid. (This week President Donald Trump signed a bill enabling these employees to be paid retroactively once the government fully reopens.)

Here’s a look at how some key government responsibilities have been affected by this longest shutdown in American history.

Mail service: Mail is being delivered. The U.S. Postal Service is an independent organization and is not affected by the shutdown.

National parks and U.S. monuments: Many of the country’s more than 400 national parks, monuments and historic sites are open but with very limited services. Park rangers are not on duty, and despite reports of volunteers stepping in to help, bathrooms and other facilities remain unattended and trash is piling up. At least one site, Joshua Tree National Park in Southern California, closed last week after reports of vandalism, including destruction of some treasured trees. Several states have intervened to keep some of the nation’s iconic sites open, including the Grand Canyon in Arizona and the Statue of Liberty and Ellis Island in New York. And just in time for the Martin Luther King Jr. holiday weekend, the Atlanta-based Delta Air Lines Foundation provided a grant to the National Park Service to reopen the city's Martin Luther King Jr. National Historical Park. The grant will fund the facility through Super Bowl Sunday, on Feb. 3.

Veterans benefits and services: The Department of Veterans Affairs is funded, so VA hospitals, medical centers and clinics are fully operational.

Taxes: The Internal Revenue Service is affected because it is part of the Treasury Department. But the IRS has recalled more than 46,000 furloughed employees to handle the processing of income-tax returns and refunds. Filing season officially begins on Jan. 28.

Travel: Flights are not affected, and air traffic controllers remain on the job, but if you're traveling by plane, you should get to the airport a little earlier than usual. While the Transportation Security Administration's airport security screeners are working, more agents than usual have been calling in sick, and that has increased waiting times at many airports. In addition, the Federal Aviation Administration has put thousands of safety inspectors and engineers back on duty to inspect and work on aircraft.

Nutrition: The USDA has enough money to pay for SNAP (formerly called food stamps) for February. Meals on Wheels and the Commodity Supplemental Food Program food-box deliveries are expected to be available through March.

Food safety: The Food and Drug Administration has recalled nearly 150 furloughed employees without pay to resume safety inspections on certain drugs, devices and high-risk foods, such as cheese, fruits and vegetables, and infant formula.

Passports: The State Department is continuing to issue and renew passports and visas, although some passport offices located in federal buildings may be closed. The department is also updating its travel advisories and providing other country-by-country information for travelers.

Job discrimination: The Equal Employment Opportunity Commission (EEOC) has been closed since the shutdown started. That means workers over 40 who believe they have been discriminated against because of their age may face challenges in getting claims filed and processed. For example, instead of being able to file an application online, workers will have to mail or fax their complaints to the EEOC during the shutdown. This is particularly important because discrimination charges are time sensitive, and the agency is warning that the time limits for filing complaints might not be extended because of the shutdown. Even so, the EEOC advises workers to begin the filing process and has tips on its website for what to do.

Housing: USDA loans for low- and moderate-income Americans who live in rural areas have stopped. The Federal Housing Administration is not issuing the needed paperwork for reverse mortgages to get approved. More than 1,000 contracts between HUD and landlords who provide rental assistance to low-income tenants have expired, and hundreds more will expire in February. This includes the Section 202 Supportive Housing for the Elderly program, which helps very low-income people over age 62. Without federal support, the buildings that house these tenants could fall into disrepair, and depending on how long the shutdown lasts, some residents could lose their housing.

Farm services: USDA recalled 2,500 Farm Service Agency employees to temporarily assist agricultural producers with existing farm loan payments and other pressing needs and to ensure they get the tax documents necessary to file their returns. The offices will be closed Monday for the Martin Luther King Jr. holiday, but certain offices will be open Tuesday.

More on the Government Shutdown