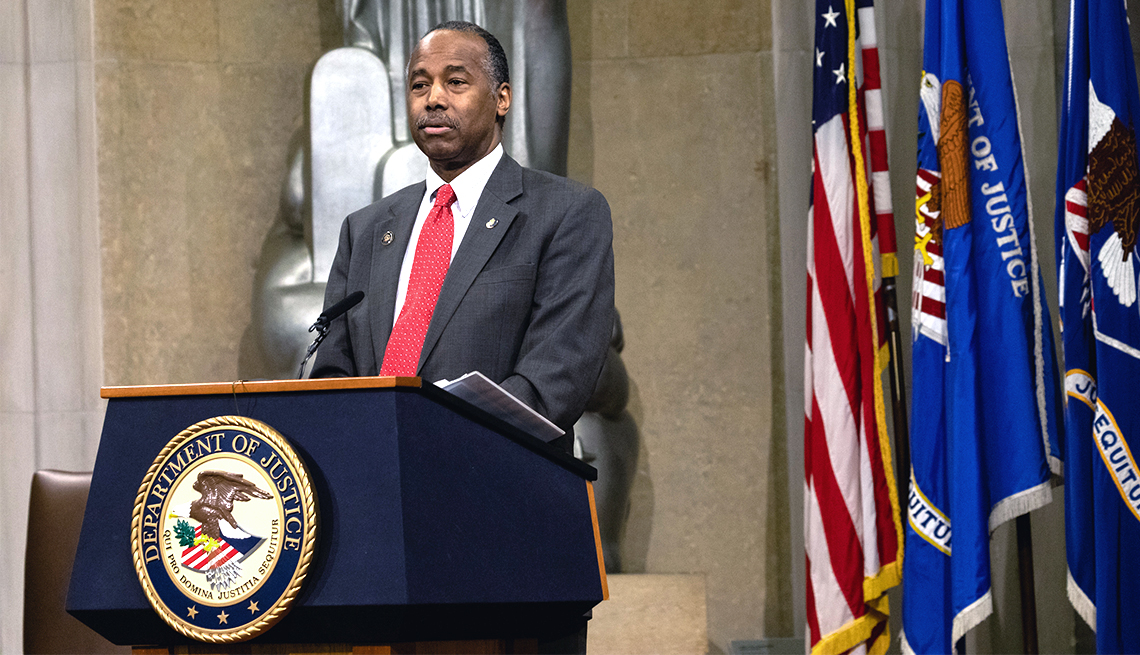 En español | About half of the 4.7 million low-income Americans who receive federal assistance to help them afford housing would get a rent increase and many would be subject to work requirements as part of a major overhaul of the subsidy program the Trump administration has proposed.

Housing and Urban Development (HUD) Secretary Ben Carson has asked Congress to enact the Making Affordable Housing Work Act of 2018, which would triple the minimum rents for some of the nation’s neediest families from $50 a month to $150 and increase the share other poor families must pay from 30 percent of their gross income to 35 percent. The plan also would eliminate deductions allowed to that income for child care and medical expenses, something that could prove especially costly for older adults with steep health care bills.

“By eliminating income deductions for households with high medical or child care expenses, HUD would ensure that some of the greatest burden from the rent hikes would be felt by seniors, people with disabilities and families with young kids, the very populations already at significant risk of homelessness,” said Diane Yentel, president and CEO of the National Low Income Housing Coalition.

Carson’s plan would exempt current recipients age 62 and over and individuals with disabilities from the rent increases for the first six years, but all new tenants would have to pay the higher rents immediately. Rents would be calculated every three years instead of annually, which HUD officials say would ease the “administrative burden on public housing authorities, owners, and residents” and allow a resident’s income to increase for several years before a rent increase.

The bill also would allow public housing agencies or property owners to impose work or job training requirements on tenants with subsidies who are under age 65. Only a small number of housing authorities currently have work mandates.

Only 6 percent of households receiving housing aid include adults who are not elderly and physically able to work but don’t, according to the National Low Income Housing Coalition.

HUD’s housing assistance is the third federal program that could subject recipients to work requirements as a condition of getting safety-net benefits. The Department of Health and Human Services has given a number of states permission to impose work rules on some Medicaid enrollees, and the House bill reauthorizing the Supplemental Nutrition Assistance Program — SNAP, or food stamps — includes work rules.