Changing the Conversation Around Women and Dementia 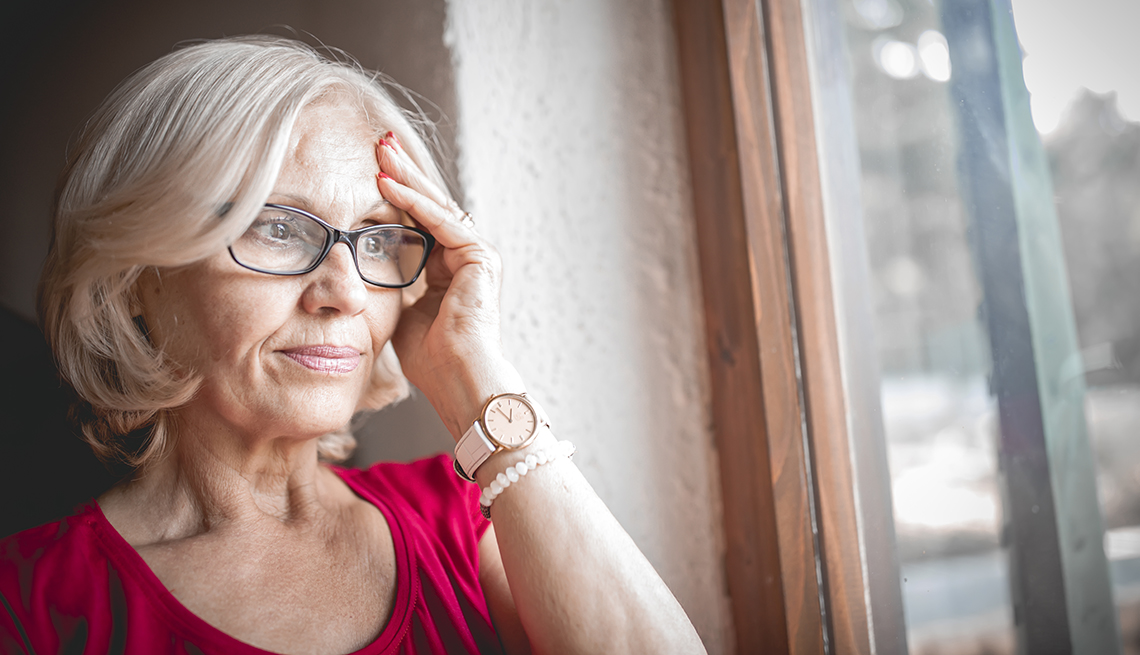 As our population ages the number of people living with dementia is projected to increase dramatically. Today more than 6 million people in the United States have some type of dementia, including Alzheimer's disease, and those numbers are growing at an alarming rate around the world.

This takes a devastating toll, not only on those who are suffering but also on their caregivers. Women are at the center of this crisis. Why? Because two-thirds of Americans with Alzheimer's are women, and more than 60 percent of Alzheimer's and dementia caregivers are women. The economic burden of dementia on women in the U.S. is estimated to be $91.1 billion. I believe AARP can play a key role in helping solve these challenges.

That's why I was excited last year to join the Brain Trust, which is chaired by former first lady Laura Bush. The trust, established for women by the group UsAgainstAlzheimer's, is dedicated to transforming how women see, think and talk about brain health.

This month, AARP — along with the Milken Institute's Center for the Future of Aging and UsAgainstAlzheimer's — will convene a meeting of the Brain Health Partnership that will focus on prevention, including steps women can take to help keep their minds sharp and reduce their risk of cognitive decline.

And in May, AARP will release a report with Maria Shriver's Women's Alzheimer's Movement that is called “It's Time to Act: The Challenges of Alzheimer's and Dementia for Women.” This report reflects the views of science and policy thought leaders on how to address the women's Alzheimer's crisis.

Following the report's release, we will launch an effort to engage women directly. The campaign will encourage women to take the Be Brain Powerful 30-Day Challenge. Each day participants will receive an email with suggestions for themselves and their families. We hope you will join us next month. Challenge yourself at StayingSharp.org.

AARP is in this for the long term. We have implemented a three-part strategy focused on prevention, care and cure. Our goals are to reduce risks for cognitive decline, to create opportunities for people living with dementia and their caregivers, and to spark hope for the future by investing to help find a cure.

We convened the Global Council on Brain Health to bring together scientists, doctors, scholars and policy experts around the world to debate the latest in brain health science. The goal is to reach consensus about what therapies work and to translate critical scientific information on brain health into simple actions people can take every day to help them stay sharp throughout their lives.

We have also invested $60 million in the Dementia Discovery Fund to pay for research and development aimed at creating cutting-edge treatments — and ultimately, a cure for Alzheimer's and other types of dementia.

And our Staying Sharp digital platform has tons of advice to help people protect and strengthen their brains.

At AARP we recognize that we can't simply sit back and wait for a cure. We need to work to reduce risk, improve care and help people keep their brains healthy while they age.

Many experts believe that up to one-third of dementias can be prevented or delayed by modifying behavioral risk factors. They estimate that if we can stall the onset of dementia by just five years, we can cut the incidence rate in half.

Pledge to do your part to be brain healthy. The stakes are high, especially for women — who bear the heaviest burden when dementia strikes.