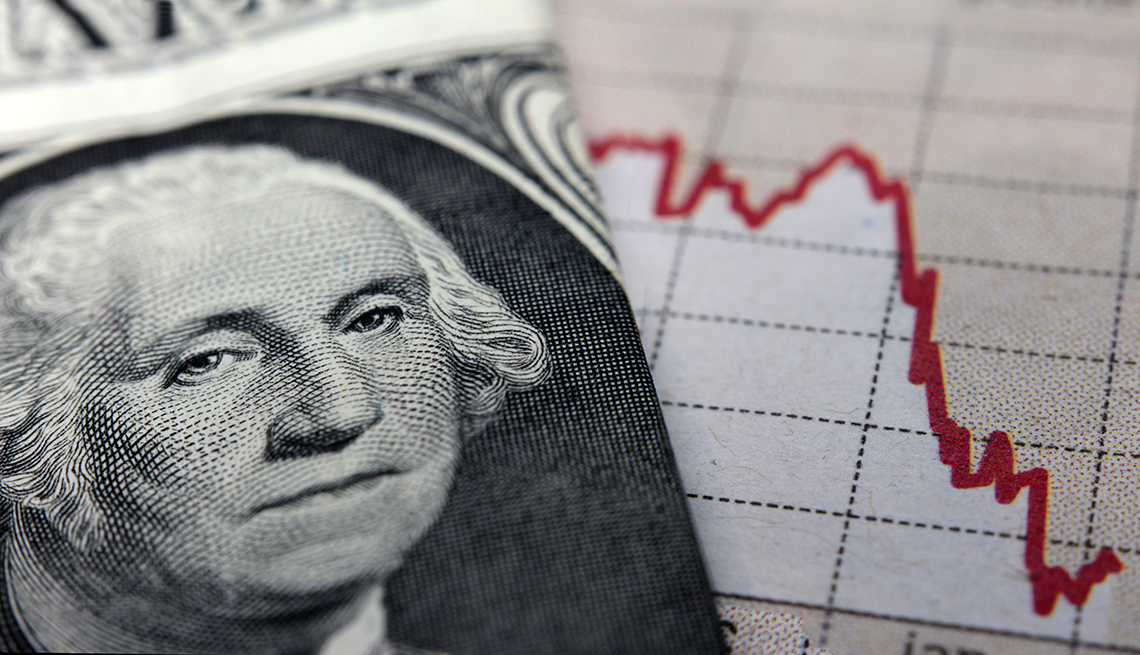 En español | Our cover story on age discrimination in the March issue of the Bulletin (“Ageism in the Workplace: It’s Time to End the Last Acceptable Bias”) prompted a huge response from members. As one reader put it, “I was heartened and saddened to read the articles. Heartened because I was glad to hear someone was acknowledging that ageism exists despite legislation that was supposed to eliminate this bias. I was saddened to hear things have not changed.”

Ageism takes a huge toll on individual workers and their families. But everyone — young and old, those with secure jobs, even retirees — pays a price. A new AARP study conducted by the Economist Intelligence Unit shows that workplace age discrimination has a negative impact on the entire economy.

The analysis looks at the growth that could be generated if employers had better hiring practices and retention strategies to address age bias. It found that the U.S. economy missed out on $850 billion in 2018 from the loss of 50-plus workers’ contributions. That’s larger than Switzerland’s gross national product. And this could reach $3.9 trillion in 2050. The report also found that age discrimination may have cost the U.S. 8.6 million jobs and $545 billion in lost wages and salaries in 2018. 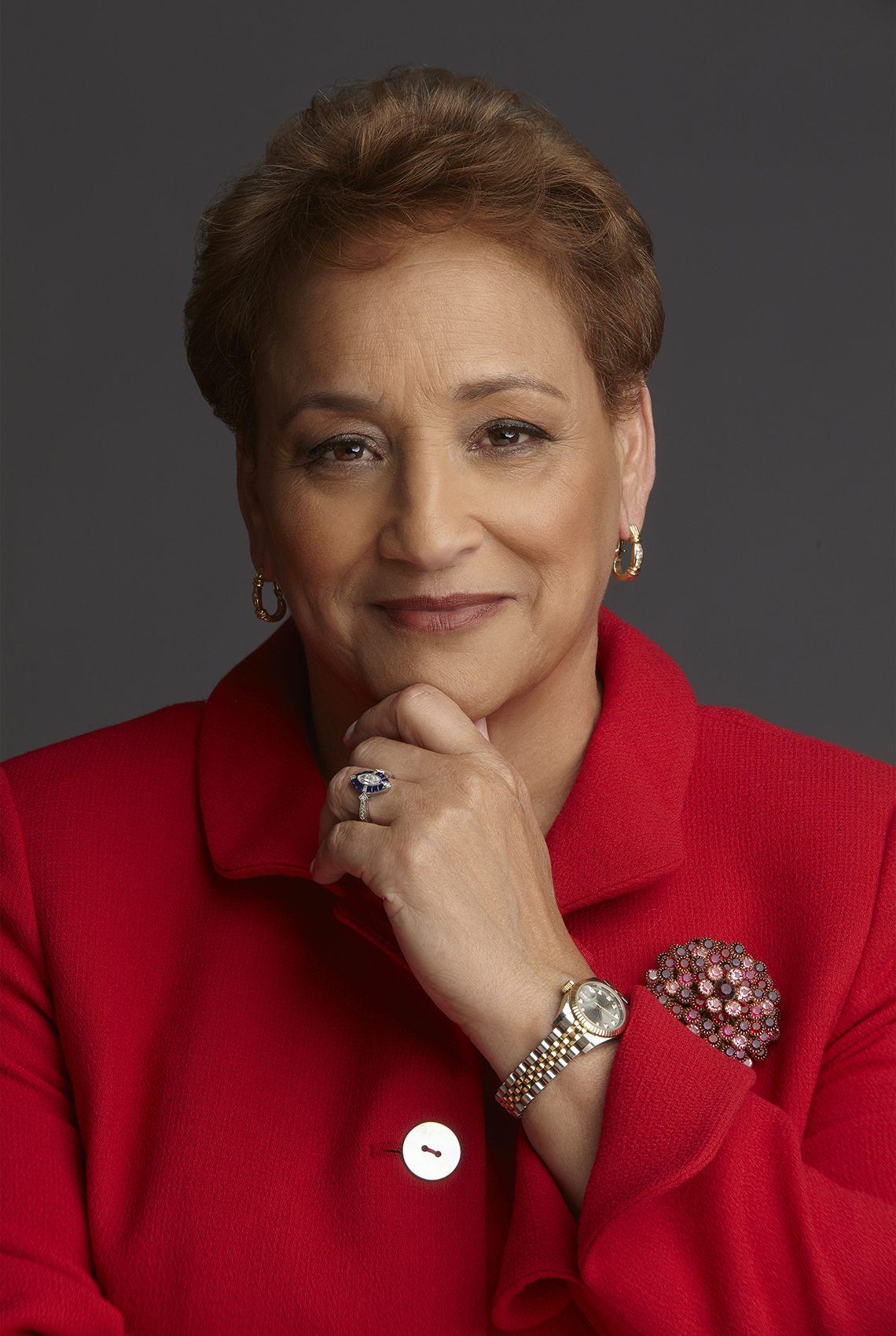 Join me in the discussion about age discrimination on Twitter, @JoAnn_Jenkins

As people live longer and healthier lives, a multigenerational workforce is becoming the norm. There are over 117 million people 50 and older in the U.S., and many of them plan to work well past the traditional retirement age of 65. In fact, the number of workers age 50-plus has increased 80 percent over the past 20 years, more than four times as fast as the overall workforce. And the number of workers 65-plus has nearly tripled during that time.

This growing pool of experienced workers brings valuable skills, knowledge and perspective to businesses and the economy, especially when we consider that people who are 50 and older already contribute more than $8.3 trillion in economic activity.

But workplace practices such as involuntary retirement, underemployment, and longer periods of unemployment with fewer opportunities to reenter the workforce limit potential contributions. Many of us are kept from realizing our full economic value.

While bias against older workers affects all industries, the technology and automotive manufacturing sectors have the most to lose, followed by manufacturing and then business and professional services.

We need to challenge workplace policies that force older workers to retire before they are ready. We must change outdated stereotypes that keep older workers from taking new jobs or continuing to rise in the ones they have.

AARP strongly supports the Protecting Older Workers Against Discrimination Act (POWADA), a bipartisan bill that would give older workers the same legal protections against age discrimination as those that exist for discrimination based on race, sex, nationality and religion.

The act was recently passed by the U.S. House of Representatives, and we are encouraging the Senate to do the same. As a law it would restore rights that were lost in a Supreme Court decision in 2009 that made it more difficult for people to win lawsuits based on age-based discrimination in the workplace.

As people live longer, they are eager to continue working. They bring a wealth of experience to the businesses that employ them. And by continuing to work, they have the resources to continue consuming products and services, and — of course — paying taxes.

When that happens, we all win.