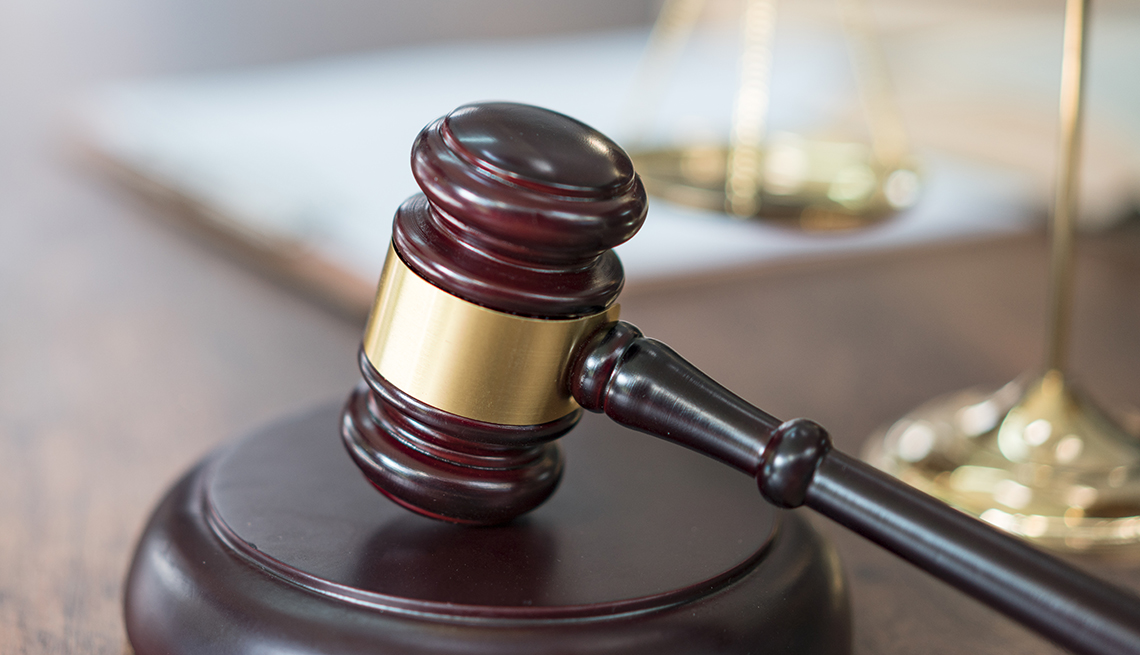 En español | The makers of Prevagen — who advertise the supplement as helping to improve memory — once again will face claims of deceptive marketing after a federal appeals court ruled that a lawsuit against the company can proceed.

Prevagen, manufactured by Quincy Bioscience of Madison, Wis., is a popular dietary supplement sold in pharmacies across the nation. Prevagen ads have said the supplement was “clinically shown” to improve people's memory. The Federal Trade Commission (FTC) and New York attorney general filed a lawsuit against the company, saying its Prevagen advertising claims were misleading. But federal District Court Judge Louis Stanton in New York dismissed the lawsuit, saying the plaintiffs had not shown that the advertising for Prevagen was misleading.

Late last week, a federal appeals court based in New York overturned the lower court’s ruling. “The FTC and New York have made plausible allegations that Quincy’s marketing campaign for Prevagen contained deceptive representations, and the district court erred in dismissing the Complaint in its entirety and refusing to exercise supplemental jurisdiction over New York’s claims,” says the appeals court decision. The lawsuit has been sent back to the lower court.

“The 2nd Circuit’s ruling is a victory for both common sense and science,” says Sarah Lock, executive director of the Global Council on Brain Health and senior vice president for policy and brain health at AARP. “People taking this supplement should follow the outcome of this case because now the FTC and the New York attorney general’s office will have the chance to show in court that Prevagen’s claims that it improves people’s memory are false. Older Americans should be very wary of products claiming miracle cures for cognitive decline.”

AARP Foundation filed an amicus brief in March 2018 in support of the FTC and the New York attorney general’s appeal to the circuit court. The makers of Prevagen are “deceiving millions of aging Americans” with claims that the supplement can treat age-related memory loss, the brief says. The brief also says the lower-court judge misinterpreted a study Quincy Bioscience uses to back its claim that Prevagen “supports brain function.”

Julie Nepveu, senior attorney for AARP Foundation, calls the appeals decision a victory for older people targeted by marketing campaigns that prey on their health concerns. “This decision sends a clear message that courts will require supplement makers to possess real science — not bogus tests or distorted test results — when claiming or implying they possess such proof for health-related claims,” Nepveu says.