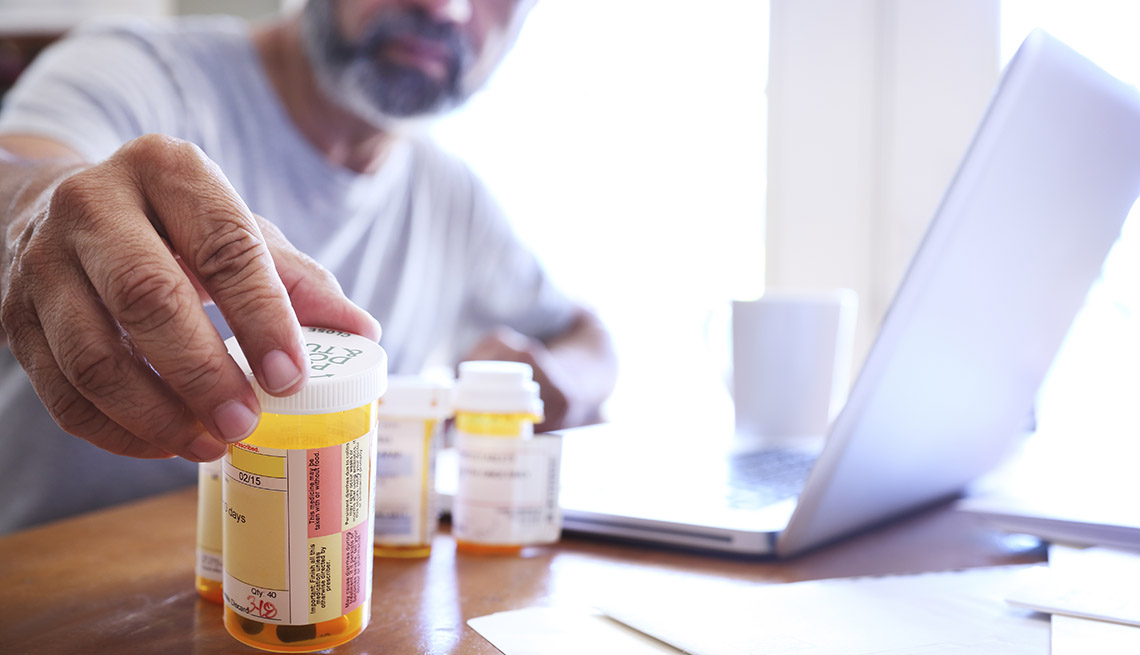 En español | A federal judge has blocked a Department of Health and Human Services (HHS) rule that would have required drug manufacturers to reveal the retail prices of their medications in their television ads. The regulation was set to take effect Tuesday.

Judge Amit Mehta of the U.S. District Court for the District of Columbia ruled late Monday that HHS overstepped its authority in issuing the drug transparency rule, saying Congress had not authorized such a policy. “No matter how vexing the problem of spiraling drug costs may be, HHS cannot do more than what Congress has authorized,” Mehta wrote in his ruling.

The HHS rule would require drugmakers to state in their direct-to-consumer advertisements the list price of any drug that is covered by Medicare and Medicaid and costs at least $35 a month.

"Drug list prices have been shrouded in secrecy for too long,” Nancy LeaMond, AARP executive vice president and chief advocacy and engagement officer, says in a statement expressing the organization's disappointment over the court ruling. “Today's ruling is a step backward in the battle against skyrocketing drug prices and providing more information to consumers."

The lawsuit against the transparency rule was brought by three drugmakers — Merck, Eli Lilly and Amgen. Thanks to these companies, LeaMond says, “millions of Americans will be prevented from seeing the astronomical price tags of the drugs being advertised on TV."

Providing transparency on prescription drug prices is one solution AARP has advocated to the runaway costs of medications. This spring, AARP launched its Stop Rx Greed campaign to push federal and state lawmakers to lower drug prices.

HHS officials said they were disappointed by the judge's ruling and will work with the Department of Justice on the next steps in the litigation.