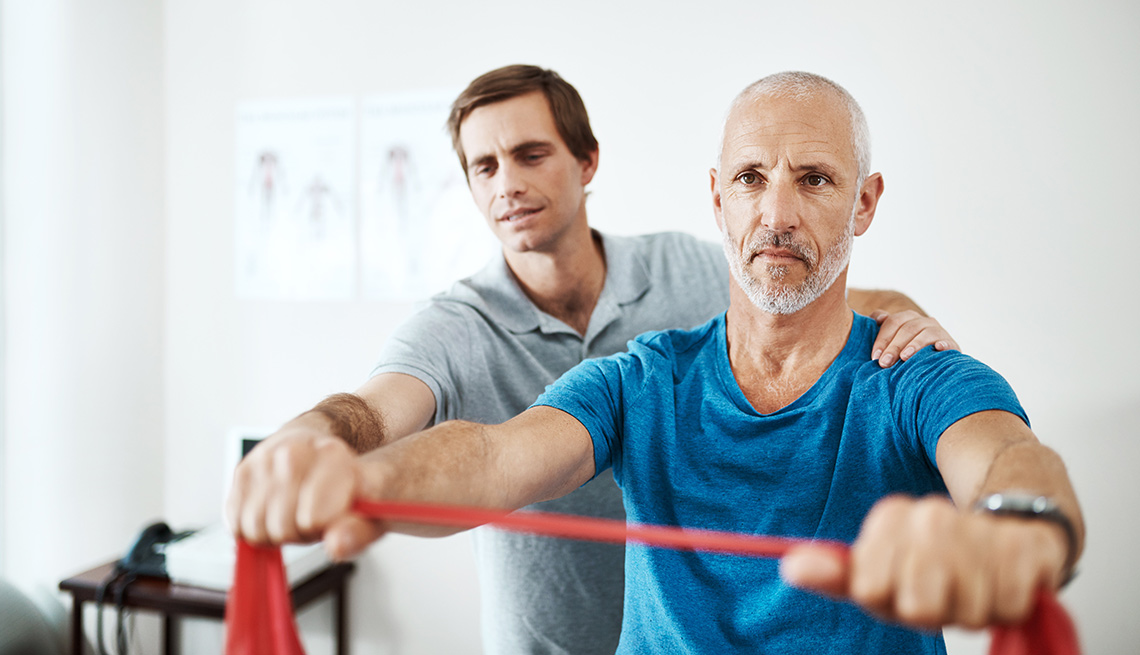 Nearly 6 million Medicare beneficiaries used outpatient therapy services in 2015, allowing many of them to maintain their independence.

En español |  Millions of Medicare beneficiaries will be able to afford the physical, speech or occupational therapy they need because the payment caps on those services were permanently repealed as part of the budget deal the president signed into law Friday morning.

Since January, older adults have lived with uncertainty about whether Medicare would cover all the therapy they need to recover from falls or strokes, or to manage chronic illnesses. It’s common for someone who has had a stroke, hip fracture or other injury to need intensive therapy to learn how to speak and walk again or feed themselves. Patients who suffer from conditions such as arthritis, Parkinson’s disease or multiple sclerosis also often need therapy to handle the tasks of everyday living.

For two decades, payments for these treatments have been capped, with Congress periodically passing bills that provided automatic exceptions for the reimbursement limits when the treatments were deemed medically necessary. Congress did not act in 2017 and, as of January, Medicare beneficiaries who reached the caps — $2,010 for physical and speech language therapy combined, and $2,010 for occupational therapy — worried they might not be able to afford to continue to get the treatments they need.

“Millions of vulnerable patients who need occupational, physical and speech-language therapy will now be protected from an arbitrary limit on how much Medicare will pay for needed therapy,” said Nancy LeaMond, AARP’s executive vice president and chief advocacy and engagement officer. LeaMond applauded the inclusion of the therapy cap repeal, which AARP has long supported, in the budget bill.

An analysis commissioned by the American Occupational Therapy Association found that nearly 6 million Medicare beneficiaries used outpatient therapy services in 2015. Rehabilitative care often allows older Americans to maintain their independence and remain at home rather than go to a nursing home or other long-term care facility.