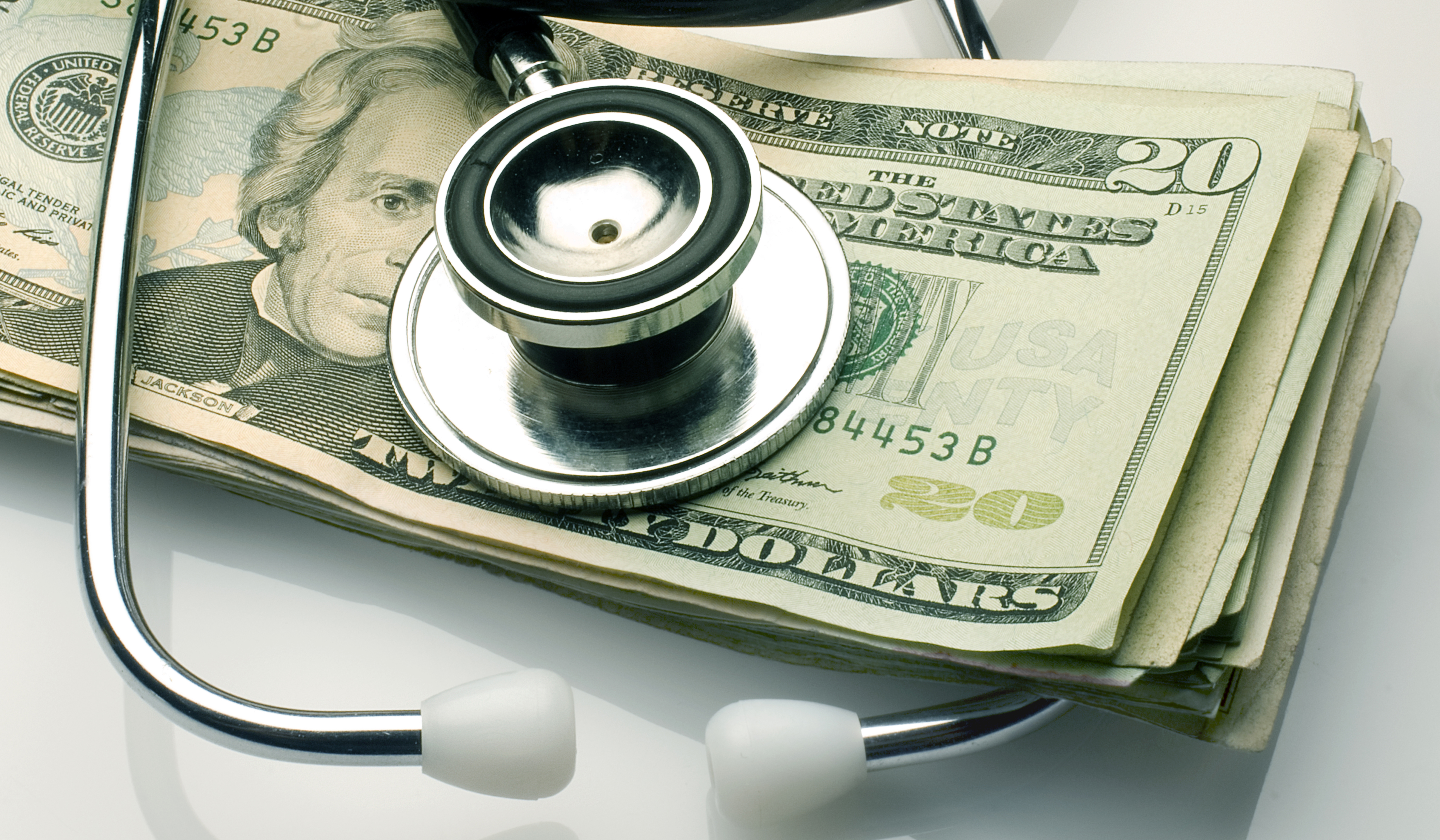 If Texas prevails in the lawsuit, the health care of people between the ages of 50 and 64 who buy insurance in the private marketplace would be jeopardized.

Millions of older Americans will lose access to affordable health insurance if a federal court rules that the Patient Protection and Affordable Care Act (ACA) is unconstitutional, AARP and AARP Foundation Litigation say in a court document filed Thursday.

Texas and 19 other states filed a lawsuit this year in the U.S. District Court for the Northern District of Texas asking it to stop implementation of the ACA. The states contend that when Congress last year eliminated the tax penalty levied on consumers who don’t have health insurance, it effectively rendered the entire law moot. But AARP says in its amicus brief that Congress only changed the penalty and did not repeal the individual requirement that all consumers have health insurance. Because the rest of the law remains constitutional, notes AARP, “the entire ACA stands.”

If Texas prevails, the health care of people between the ages of 50 and 64 who buy insurance in the private marketplace would be jeopardized, AARP says. The ACA provides affordable health care for these pre-Medicare adults because it forbids insurance companies to refuse to cover people with preexisting conditions, and it limits how much they can charge older Americans — what AARP calls an age tax. Under the ACA, insurers are allowed to charge 50- to 64-year-olds up to three times what they charge younger policyholders.

“AARP strongly opposes any attempts to take away the ACA’s protection for people with preexisting health conditions or to bring back an unfair age tax on older adults,” says Nancy LeaMond, AARP executive vice president and chief advocacy and engagement officer. “Allowing insurance companies to once again charge people with high blood pressure, heart disease, cancer, diabetes or other conditions up to 10 times more than what others pay for the same coverage — or deny them coverage altogether — would be devastating to the estimated 25 million older adults with a preexisting condition.”

In its 2017 tax bill, “Congress did not intend to rip these important gains away from vulnerable adults,” AARP says in the brief. Ruling in favor of Texas “would have a catastrophic, nationwide effect on the health and financial stability of all Americans, but especially adults who will be precluded from receiving the health care services that they desperately need.”

Before the ACA passed in 2010, the number of uninsured Americans ages 50 to 64 was growing at an alarming rate — from 5.2 million in 2000 to 9.2 million in 2012. “The ACA has become a lifeline for pre-Medicare adults,” the brief says, “helping them obtain much-needed health care services while avoiding financial ruin.”

More on the Affordable Care Act