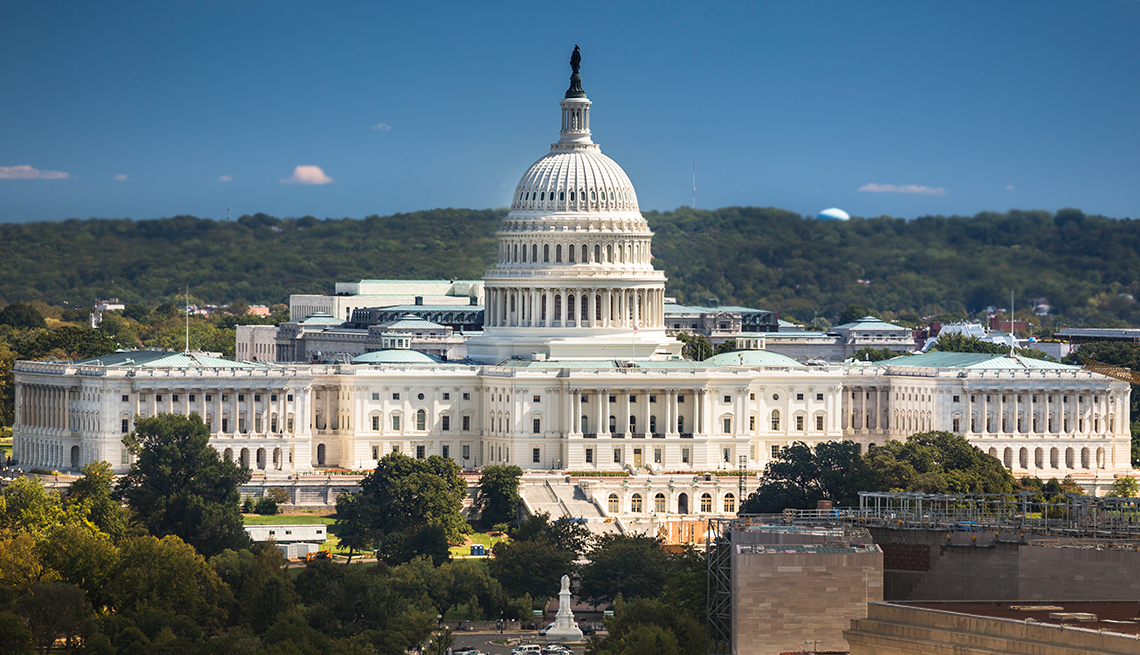 It's a big week in Washington, with Senate Republicans aiming to push through their massive tax overhaul plan.

The Senate plan diverges in a number of areas from the tax bill passed by the House of Representatives 12 days earlier. While there could be a flurry of amendments and changes ahead of a full Senate vote, here’s how the current Senate proposal could affect you:

Health care premiums. By ending the Affordable Care Act provision requiring most Americans to have health insurance, the Senate bill would cause health insurance premiums for millions of older Americans to surge. People ages 50 to 64 would face average premium increases of up to $1,500 in 2019 as a result of the bill, according to a study by AARP’s Public Policy Institute. (The House bill does not include this Affordable Care Act provision.)

Medicare.The Senate plan would cost about $1.5 trillion over the next decade. Absent additional congressional action, under a 2010 law known as Pay-as-You-Go, a projected deficit of that amount would trigger automatic spending cuts in many mandatory federal programs, including Medicare. Individual benefits — and premiums, deductibles and copays — would remain the same, but the reduction in spending could have a major impact on patient access to health care. (The House bill also would increase the deficit by at least $1.5 trillion over the next decade.)

Mortgage interest.Homeowners would still get to deduct interest on mortgages of up to $1 million. (The House would cap deductible interest on a primary home mortgage of up to $500,000.)

Home equity loans. Interest on home equity loans — popular among millions of borrowers for the tax break — would no longer be deductible. (The House plan also would eliminate this deduction.)

Home sellers. Individual filers would continue to get up to $250,000 and joint filers up to $500,000 tax free from the sale of a home, but the bill would require sellers to live in the property five of the eight years before the sale, up from the current requirement of two of the last five years. This provision would sunset after 2025. (The House plan shares the same provision.)

Some of these provisions could change this week before the full Senate vote. If the Senate passes the tax bill, it would still need to settle the differences between its measure and the House bill — or the House would have to accept the Senate version without changes — before a single piece of legislation could be sent to President Trump.