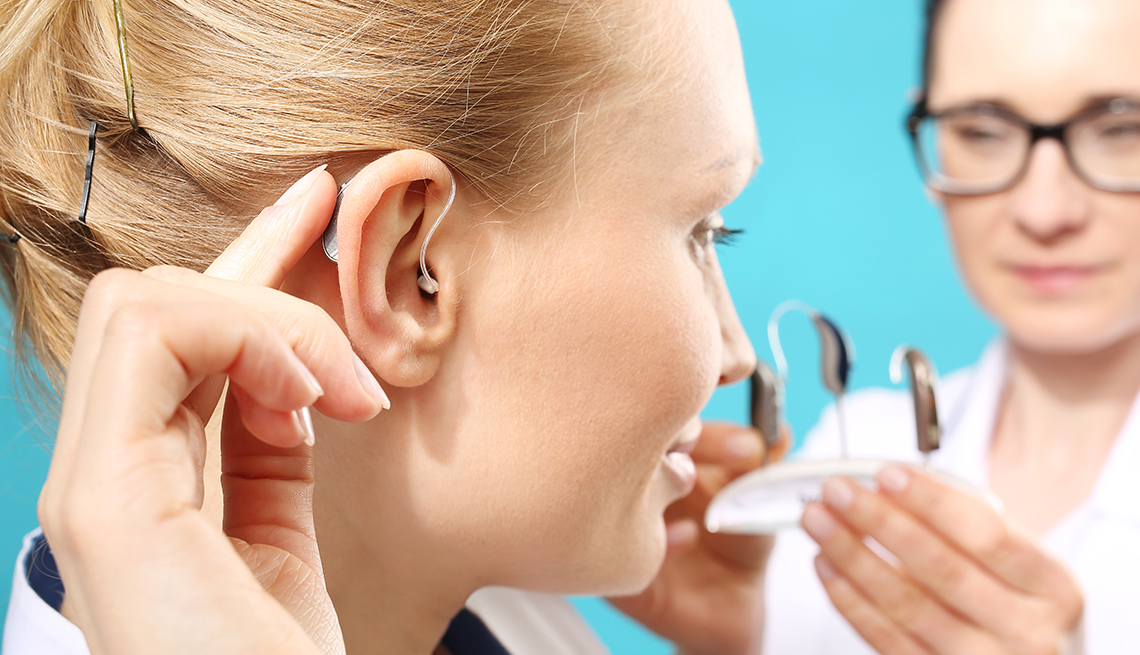 Non-prescription hearing aids might cost as little as $500, compared to $2,400 per ear for prescribed devices.

The Senate passed legislation Thursday to allow over-the-counter (OTC) devices to be marketed and sold as hearing aids without requiring a prescription. This could save consumers thousands of dollars and help people with hearing loss who can’t afford costly devices that usually aren’t covered by Medicare or health insurance.

The Over-the-Counter Hearing Aid Act, which the Senate passed by a 94-1 vote, had been approved in July without objection by the House of Representatives. It now heads to the White House to be signed into law.

The legislation requires the Food and Drug Administration to create a new category for OTC hearing aids, and sets safety and effectiveness standards for the devices. These hearing aids can be sold online, at pharmacies and stores, or by mail order.

The legislation is intended to help people with moderate hearing loss who currently must pay an average of $2,400 per ear for prescription devices, according to Nancy Macklin, director of external affairs for the Hearing Loss Association of America. She said that nonprescription hearing aids might cost as little as $500.

About 15 million Americans 65 and older have hearing problems, according to the Centers for Disease Control and Prevention. That’s about one in three older adults.

Sen. Elizabeth Warren (D-Mass.), one of the bill’s sponsors, said in a statement that the new law would help millions of Americans with hearing loss who currently can’t afford to get help.

“We will increase competition, spur innovation and bring down prices,” Warren said.

Another sponsor, Sen. Charles Grassley (R-Iowa), said “the more products available, the more consumers will be able to find something that works for them.” The House cosponsors are Rep. Marsha Blackburn (R-Tenn.) and Rep. Joe Kennedy (D-Mass.).

Macklin said the FDA still has to establish regulatory standards for OTC hearing aids, and it may take several years for them to appear on the market. In the meantime, she recommended that people who suspect they have a hearing loss see an audiologist for testing.

Nonprescription devices called personal sound amplification products, or PSAPs, are already on the market, but they can’t legally be marketed to people with hearing loss.