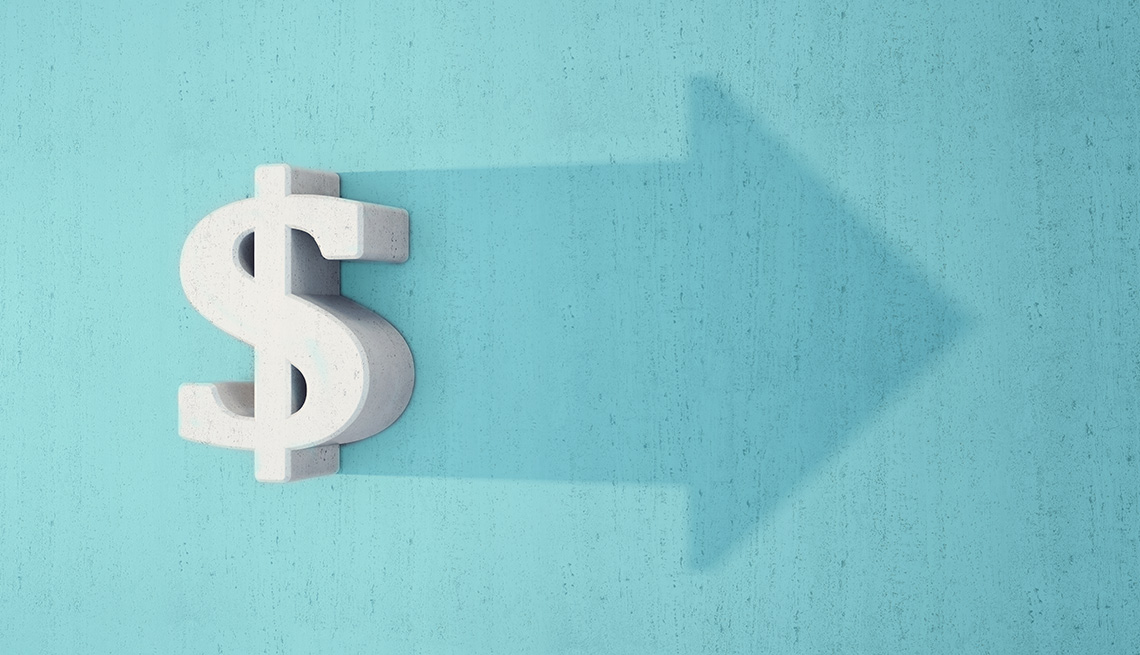 Both health care premiums and the federal deficit would increase if the administration were to withhold low-income subsidy payments to insurers, according to a new report.

En español | Premiums for individuals who buy the most popular health plans will soar by 20 percent next year and 25 percent by 2020 if the administration withholds low-income subsidy payments to insurers, according to a new report by the nonpartisan Congressional Budget Office (CBO).

The CBO report, released Tuesday, also estimates that the federal deficit would increase by $194 billion over the next decade if the payments ended. That’s because the tax credits the Affordable Care Act (ACA) provide to help low-income people afford health coverage would cost the federal government substantially more as a result of the higher premiums. White House officials said Wednesday that the payments would be made to insurers for August.

In addition to increasing costs, some companies say they might have to abandon the individual market if they do not receive the payments, which offset the lower deductibles, copays and other cost-sharing help the ACA requires.

If the subsidies are not paid to insurers, the CBO says that “about 5 percent of people live in areas of the country in which insurers would not participate in the nongroup market in 2018.” That’s mainly due to the “substantial uncertainty” about whether the administration will enforce the mandate that all Americans have insurance and about what will happen to cost-sharing payments.

The CBO, however, wouldn’t see that instability translating into fewer uninsured Americans over the long haul. “The number of people uninsured would be slightly higher in 2018 but slightly lower starting in 2020,” the report said. That’s because the CBO expects the market would settle down after 2018. In addition, under the ACA, premium increases are offset by higher subsidies, so the CBO wouldn’t expect a large drop-off in enrollment in the marketplaces.