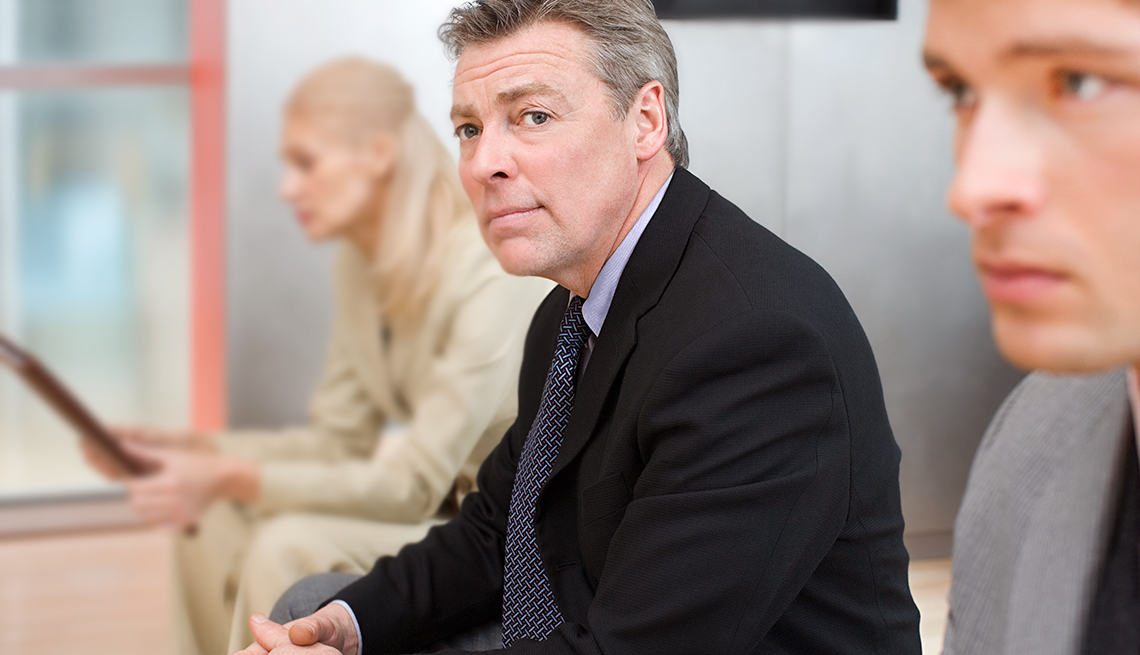 Many employers use subtle forms of age discrimination, including tactics that screen out older workers during the hiring process.

AARP on Wednesday urged the Equal Employment Opportunity Commission (EEOC) to exercise its regulatory power to strengthen protections for the nation’s older workers and to step up enforcement of the Age Discrimination in Employment Act (ADEA), enacted in 1967 to protect workers age 40-plus. Testifying at a hearing marking the 50th anniversary of the ADEA, Laurie McCann, senior attorney at AARP Foundation Litigation, said it “has become a second-class civil rights law.”

She said that “both in terms of statutory language and how that language has been interpreted by the courts,” there is far less protection than other civil rights laws for older workers. “Age discrimination is no less harmful than other forms of discrimination,” said McCann.

McCann noted that “age discrimination is alive and well,” pointing to some of the EEOC’s cases, such as the recent claim against Texas Roadhouse. The EEOC charged that the restaurant chain had been refusing to hire anyone over 40 as a server, host or bartender. Texas Roadhouse paid $12 million to settle the lawsuit, agreeing to change its hiring and recruiting practices.

But many employers, said McCann, use a more subtle form of discrimination, and she called on the commission to ban employers from using tactics that screen out older workers during the hiring process. For example, some job postings state a maximum number of years of experience, while others seek only digital natives who grew up using technology. The newest form of discrimination on this front, she said, is the use of big data algorithms to weed out specific age groups within a pool of job applicants.

More than 20,000 age discrimination complaints are filed each year with the EEOC. But they “are only the tip of the iceberg,” said Commissioner Chai Feldblum.

While “the employment landscape for older workers has significantly brightened” in the half century since the ADEA was enacted, McCann noted that in a 2013 AARP study, nearly two-thirds of older workers said they had witnessed or experienced age discrimination in the workplace.

Patrick Button, an assistant professor at Tulane University, told the commission that his research found that antidiscrimination laws have helped older men more than older women, with the impact of bias against older women heightened because they live longer. And women experience age discrimination earlier in their careers and more severely, he added.

Several witnesses reminded the EEOC that ageism has far-reaching consequences.

“If more skilled workers over 60 stayed in the workforce, it would make a significant impact on reducing the skilled-worker shortage in the United States,” said Challenger. “Tenure among all age groups has steadily declined. Millennials are leaving their employers, on average, after three years.  Older workers provide employers with more stability, longer tenures and greater ROI.”

“When employers leave talent on the table, they lose out — we all lose out,” Commissioner Charlotte Burrows said.

Commissioner Jenny Yang said she applauded employers for signing on to AARP’s Pledge program not to discriminate against older workers. More than 460 employers, from LinkedIn to Ace Hardware, have taken that step.