It’s a last-ditch option, but you can make early withdrawals a bit less painful 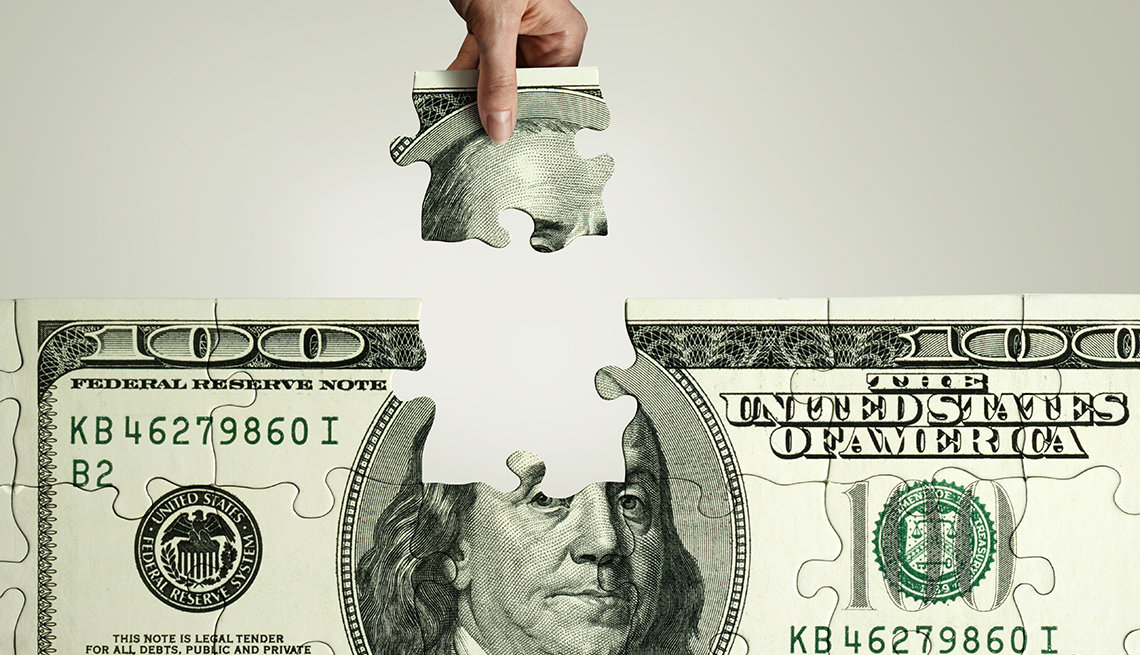 The Image Bank / Getty Images
By

To financial planners, taking an early withdrawal from a tax-deferred retirement account is nearly as bad as planning on winning the lottery to pay your child’s college tuition. But sometimes﻿, an early withdrawal is the best of many bad choices — and Congress has made it a bit easier to take money from your retirement account, penalty-free. You’ll still have to pay taxes on what you withdraw, however.

You can withdraw your principal from a Roth IRA at any time without penalty — and since you’ve already paid the taxes on your contributions, you won’t owe additional taxes. The rules for Roth 401(k)s are different: The IRS assumes you’re withdrawing a prorated amount of principal and earnings, and you’ll pay the penalty and the tax on the amount deemed to be earnings. Say you have $25,000 in your Roth 401(k) —﻿ $20,000 in contributions and $5,000 in earnings. Your earnings are 20 percent of your account. If you take an unqualified distribution of $10,000, you’ll owe taxes and penalties on $2,000.

Despite the penalties, more people are taking hardship withdrawals — pulling money from a retirement account early to meet what the IRS terms an “immediate and heavy” financial need — as inflation squeezes household budgets.

Such withdrawals were up 24 percent for the year ending Sept. 30, according to a survey by Empower Retirement, one of the biggest administrators of retirement funds. Another fund company, the Vanguard Group, reported that hardship withdrawals among its account holders hit an all-time monthly high in October. ﻿

How to dodge the 10 percent penalty

There may be times when a financial emergency arises and borrowing money is a mistake, especially given the sharp rise in credit card rates. Thanks to recent legislation, tapping your 401(k) is a bit easier.

Before Congress passed the Consolidated Appropriations Act of 2023 — better known as the omnibus budget bill — you could take early withdrawals from traditional IRAs without getting smacked with the 10 percent penalties for these reasons:

The new tax rules include these additional exceptions to the 10 percent penalty﻿:

It’s always better to have an emergency fund that you can tap when unexpected expenses arise — what certified financial planner Mark Bass from Lubbock, Texas, calls “sleep at night money.” If you don’t have an emergency fund and don’t want to rack up credit card bills, early withdrawal from a retirement plan may be one option to consider. ﻿

That doesn’t mean treating your retirement fund like a piggy bank. “Just because you can take withdrawals doesn’t mean you should,” Bass says. 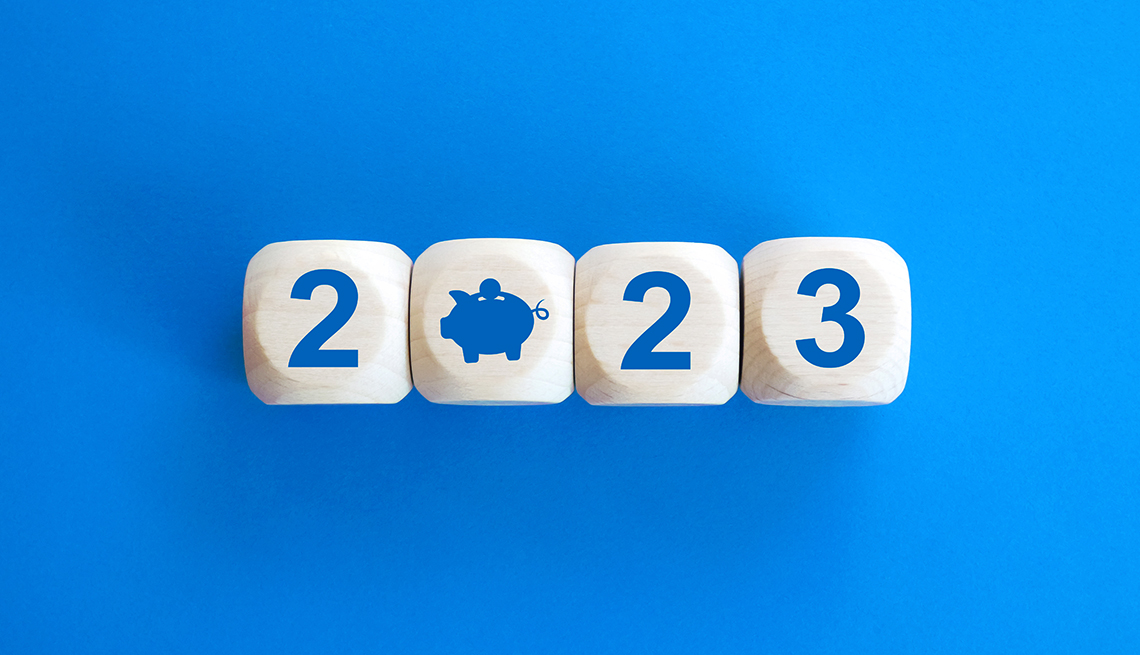 7 Ways Retirement Finance Will Be Different in 2023 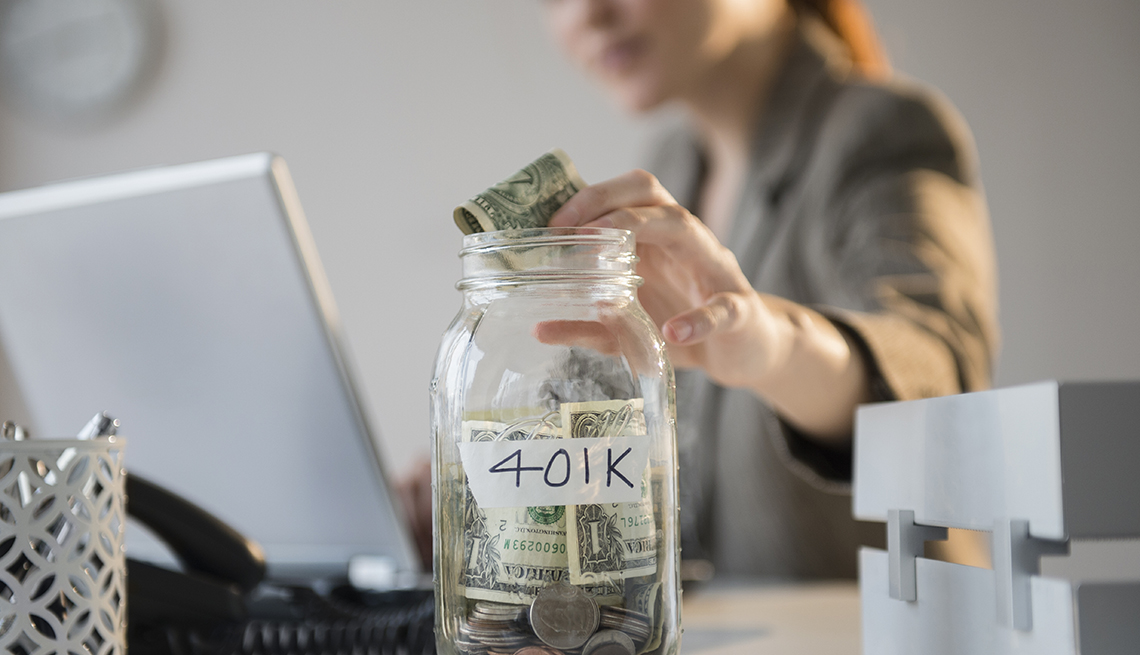 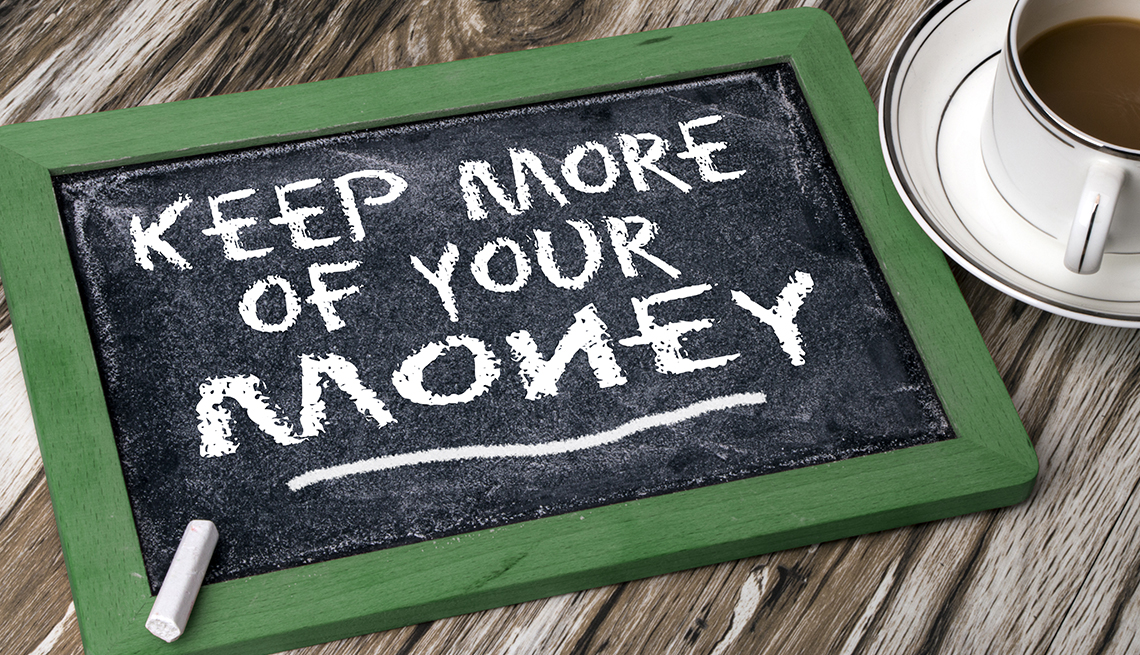 Could a move make your money go further?