When you’re rich and famous — but not careful about paying your income taxes, in full and on time — it’s easy to wind up a target of the IRS or state tax agencies.

Even celebrities find themselves on Uncle Sam’s radar when it comes to unpaid or owed taxes. The folks shown here are in their mid-40s or older, so they’re at a point in their lives when they likely planned to be on financial “Easy Street” — rather than sweating about overdue taxes and dealing with big money problems. 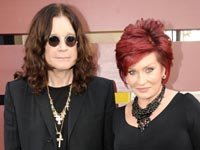 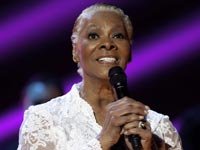 The singer filed for bankruptcy protection in March 2013, telling a court she owed $10.7 million in federal and state taxes that she simply could not pay. Warwick’s IRS troubles have been well documented and go back to the 1990s. With her Chapter 7 bankruptcy filing, the 72-year-old performer hopes to put her tax woes behind her once and for all. 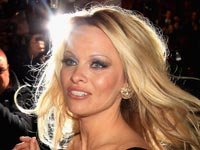 The former Baywatch beauty has struggled with tax problems for years. In December 2012, both the IRS and California authorities hit Anderson with two tax liens totaling more than $370,000. Anderson, 45, owes the feds $259,396 for unpaid taxes in 2011. She’s also facing a $112,119 tax lien from the Golden State for unpaid taxes for the same year. 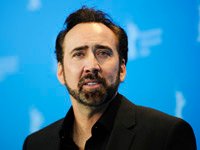 After teetering on the brink of financial ruin, and owing the IRS a whopping $14 million in taxes, Cage says he has settled down and is rebuilding his financial life in Sin City. In March 2013, the actor, who will turn 50 in January 2014, appeared on the Today show and said he now has “a simple life” in Las Vegas with his wife and young son. Last April, Cage paid $600,000 toward his tax debt, leaving him with about $6 million in taxes still outstanding. 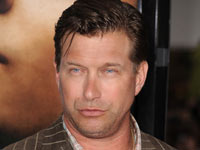 After filing for bankruptcy protection in 2009, things got so bad in 2012 for Baldwin (brother to fellow actors Alec, William and Daniel) that New York authorities arrested him for alleged state income tax evasion. According to the New York Daily News, the 46-year-old performer owes more than $350,000 in back state taxes. Baldwin managed to avoid jail time by admitting he had failed to file taxes for three years and agreeing to pay up. 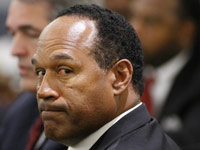 It can be hard to pay the tax man when you’re in prison, not earning any money. But jail won't protect the former football star, who has been slapped with more than $500,000 in tax liens. Simpson, 65, who was famously tried — and acquitted — on charges of murdering his ex-wife, Nicole Brown Simpson, and her friend Ronald Goldman, is serving time on armed robbery and kidnapping charges. The government may try to tap some of his remaining assets or get a slice of his NFL pension. 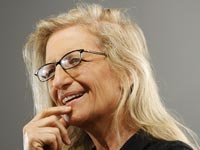 The celebrity photographer has been burdened by $24 million in debt, including $1.4 million in back taxes. The IRS said the 63-year-old shutterbug hadn’t reported income earned between 2004 and 2007. At first, her economic travails put the rights to her photographs at risk, but Leibovitz has since restructured her debts and worked out a plan to keep her prized photos. 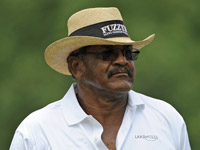 The professional golfer got in such hot water with the IRS that his $2 million tax problem landed him in jail. After serving a yearlong sentence in 2010 for failing to pay income taxes, Thorpe resumed his career on the Champions Tour. At 64, the North Carolina native is still paying off his tax debts.