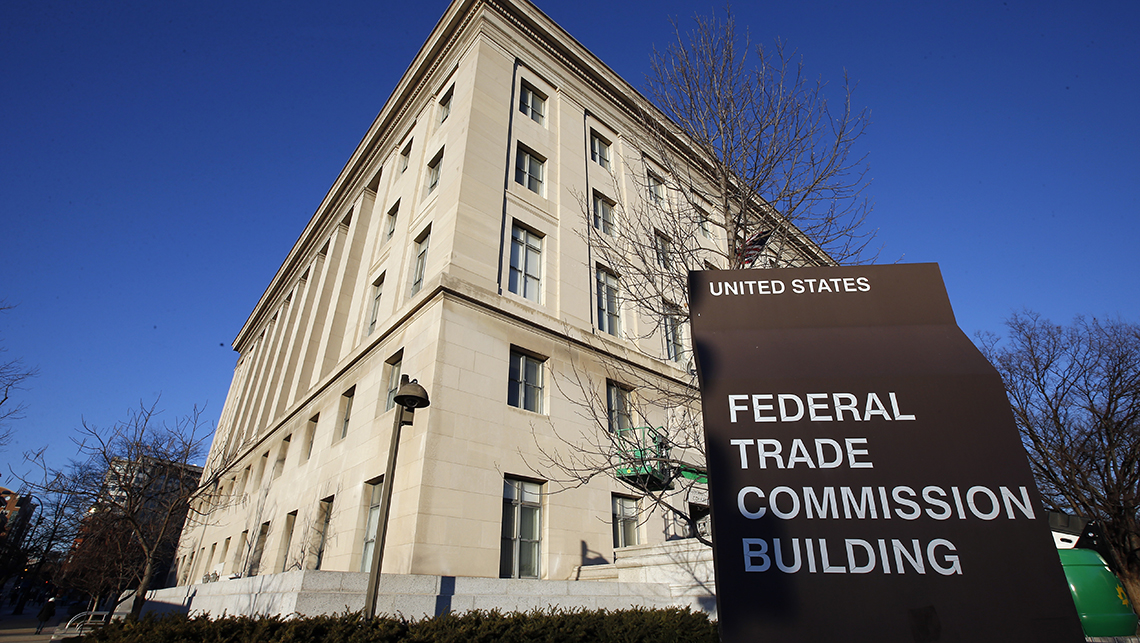 En español | More than $1.7 million in refunds are being sent to nearly 60,000 victims of a tech support scam, the Federal Trade Commission (FTC) recently announced.

The checks from the federal government, averaging $30 each, are heading to consumers who were tricked into buying tech support services from scammers who claimed that the victims’ computers were infected with viruses, malware or other security breaches.

The perpetrators of the scheme, which operated under Click4Support and other names, used ads on search engines such as Google and also pop-ups on websites. The ads and pop-ups claimed to be from major tech companies such as Microsoft and Apple and tricked consumers into calling the defendants and buying tech support services they didn't need, the FTC alleges.

In 2015, the FTC and state attorneys general in Connecticut and Pennsylvania sued Click4Support and its other entities in federal District Court, accusing the companies of bilking more than $17 million from consumers. In May 2017, a permanent injunction and a more than $1.8 million monetary judgment against the company and its owners were announced as part of a crackdown on more than a dozen tech scammers nationwide.

Americans 60 and older were five times more likely than younger adults to have fallen victim to tech support scams in 2019, the FTC reported last year.

The agency's report Protecting Older Consumers 2018-2019 found that Americans 60 and older were also three times more likely than those 20 to 59 to be conned by impostors posing as friends or relatives. They were more than twice as likely to fall for a prize, sweepstakes or lottery scam. And older adults were the least likely of any age group to report losing money to fraudsters.

Most money coming via PayPal

The FTC will be sending most of the refund checks via PayPal. Victims who receive paper checks should deposit or cash them within 60 days, as indicated on the check, the agency recommends.

The FTC never requires people to pay money or provide account information to cash a refund check. If recipients have questions about the refunds, they should contact the FTC's refund administrator, Rust Consulting Inc., at 877-389-4472.

In 2019, FTC actions led to more than $232 million in refunds to consumers across the country.

Watch: How to spot a tech support scam