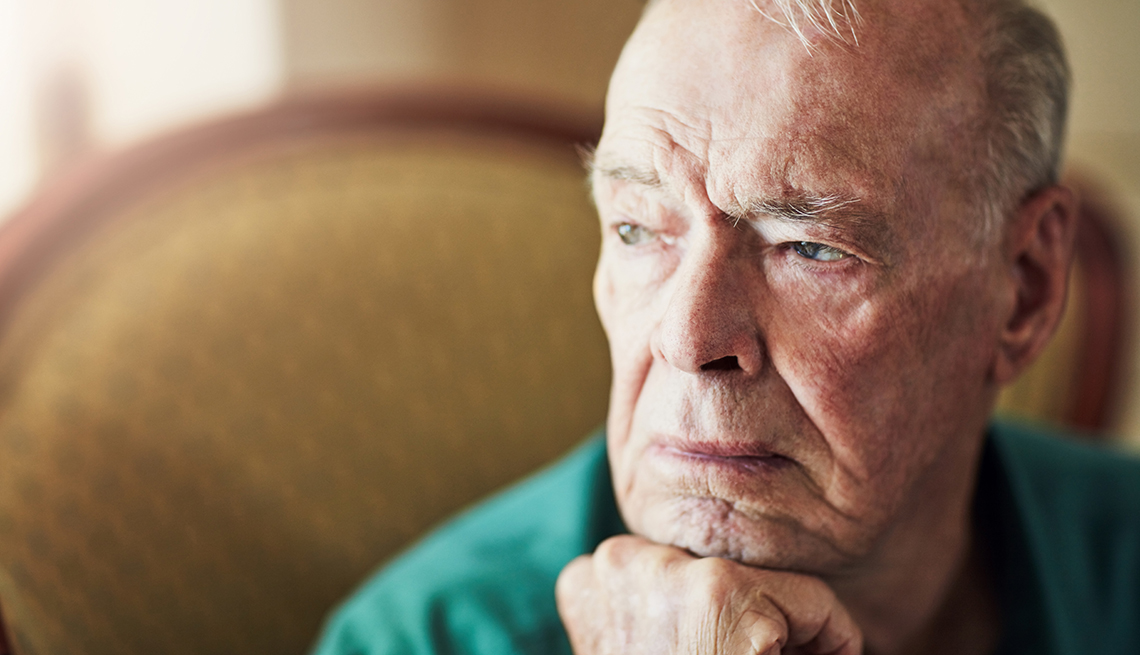 A new initiative by the U.S. Department of Justice is taking aim at nursing homes that are suspected of delivering “grossly substandard care” to residents, Attorney General William Barr announced Tuesday.

Barr said the focus was on about 30 nursing homes in nine states. These investigations will be led by U.S. Attorney's offices where the facilities are located, a senior official at DOJ said. The facilities were not identified by name, nor were the states made public.

"Millions of seniors count on nursing homes to provide them with quality care, and to treat them with dignity and respect when they are most vulnerable,” Barr said. “Yet, all too often, we have found nursing home owners or operators who put profits over patients, leading to instances of gross abuse and neglect."

According to DOJ, prosecutors and investigators considered a number of factors for identifying the most problematic nursing homes. For example, homes that consistently fail to provide adequate nursing staff to care for their residents; fail to adhere to basic protocols of hygiene and infection control; fail to provide their residents with enough food, leaving them emaciated and weak; withhold pain medication; use physical or chemical restraints to restrain or otherwise sedate their residents.

DOJ “has encountered nursing homes where the residents are literally being eaten away by scabies, where patients are left with bed sores down to the bone, where prescribed medication is not being provided, and patients are left screaming in pain for hours on end.”

"This national initiative will bring to justice those owners and operators who have profited at the expense of their residents,” Barr said, “and help to ensure residents receive the care to which they are entitled."

DOJ has targeted nursing homes before

The Justice Department has gone after bad nursing homes in the past. In 2012, a Georgia nursing home operator was sentenced to 20 years in federal prison after a trial before a judge found his facilities had experienced food shortages bordering on starvation, leaking roofs, few housekeeping supplies, poor sanitary conditions, major staff shortages and safety concerns.

The defendant, George Houser, now 71, is expected to be released from prison late in 2029, the Bureau of Prisons says. Prosecutors said Medicare and Medicaid paid Houser nearly $33 million in just over three years ending in 2007, and that he stole millions to bankroll a luxurious lifestyle, using corporate accounts to pay for Mercedes-Benz automobiles, vacations and furniture.

A surveyor from the State of Georgia testified at his trial that the heat, flies, filth and stench in one of his nursing homes, in Rome, Georgia, made for an “appalling” and “horrendous” environment.

About 1.5 million people, many of them vulnerable older adults, receive long-term care in nursing homes and assisted living facilities covered by Medicare and Medicaid, according to a Government Accountability Office (GAO) report from 2019. The new initiative covers only nursing homes, not assisted-living facilities, the senior official at DOJ said.

Barr announced the nursing-home initiative in Florida at a DOJ Summit on Elder Justice, a half-day event called Keeping Seniors Safe. The meetings are being held in Sun City Center, a retirement community south of Tampa.

Barr, the summit's keynote speaker, also used the meetings to announce DOJ's largest-ever sweep of defendants accused of frauds and scams against the elderly.