In what was called one of the largest health care fraud schemes in U.S. history, federal officials on Tuesday announced a crackdown against 24 people charged in cases involving more than $1.2 billion in Medicare losses.

Separately, the Centers for Medicare and Medicaid Services announced the suspension of payments to 130 sellers of durable medical equipment that submitted more than $1.7 billion in claims and were paid more than $900 million.

The alleged crime schemes centered on hundreds of thousands of Medicare recipients who were lured by overseas telemarketers into obtaining free or low-cost braces for their backs, shoulders, wrists and knees.

More than 59 million people are enrolled in Medicare, the federal health insurance program for people age 65 and older and people with disabilities.

The defendants, from across the U.S., include three medical professionals, officials from five telemedicine companies and the owners of dozens of durable medical equipment companies. The scheme involved paying doctors to prescribe the medical braces with little or no interaction — sometimes only a brief phone call — with patients.

Some of the defendants’ illegal proceeds bankrolled the purchase of exotic cars, yachts and luxury real estate in the U.S. and abroad, authorities said.

"The breadth of this nationwide conspiracy should be frightening to all who rely on some form of health care,” said Don Fort, chief of the criminal investigation arm of the Internal Revenue Service.

"The conspiracy … was not perpetrated by one individual,” Fort said. “Rather, it details broad corruption, massive amounts of greed and systemic flaws in our health care system that were exploited by the defendants."

"This Department of Justice will not tolerate medical professionals and executives who look to line their pockets by cheating our health care programs,” Assistant Attorney General Brian Benczkowski said.

All taxpayers pay the price

All taxpayers endure rising insurance premiums and out-of-pocket costs when Medicare fraud occurs, and officials said that in these cases the defendants preyed upon the vulnerability of patients seeking relief from medical problems.

Some defendants obtained patients for the scheme by using international call centers that advertised to Medicare beneficiaries to get them to accept numerous “free or low-cost” medical braces, regardless of medical necessity, court documents allege.

The call centers, located in the Philippines and across Latin America, allegedly paid illegal kickbacks and bribes to telemedicine companies to obtain durable medical-equipment orders for the Medicare patients.

In New Jersey, federal charges were brought against three Florida men: Creaghan Harry, 51, of Highland Beach, Lester Stockett, 51, of Deerfield Beach, and Elliot Loewenstern, 56, of Boca Raton. They were described as the owner, CEO and vice president of marketing, respectively, of purported call centers and telemedicine companies.

The three men allegedly took part in a $424 million scheme involving international money laundering and the solicitation of kickbacks and bribes in exchange for referring orders for durable medical equipment to equipment providers.

In addition, Joseph DeCoroso, a 62-year-old doctor from Toms River, N.J., was charged in a $13 million conspiracy to commit health care fraud and separate charges of health care fraud for writing medically unnecessary orders while working for two telemedicine companies. 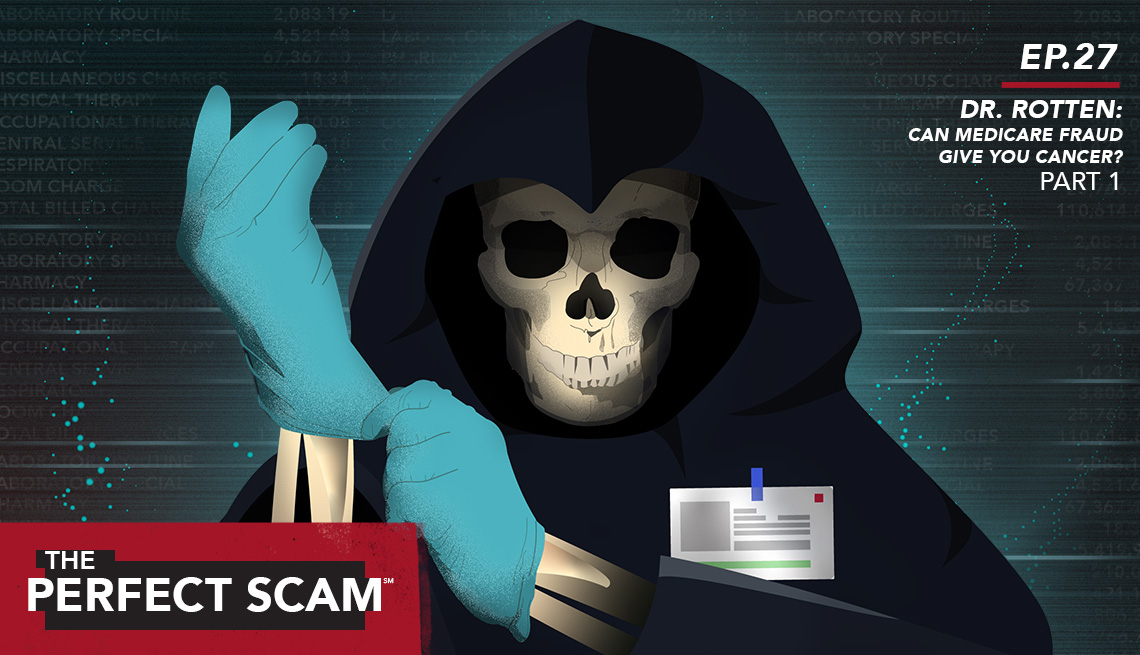 Meet the doctor who defrauded Medicare of millions 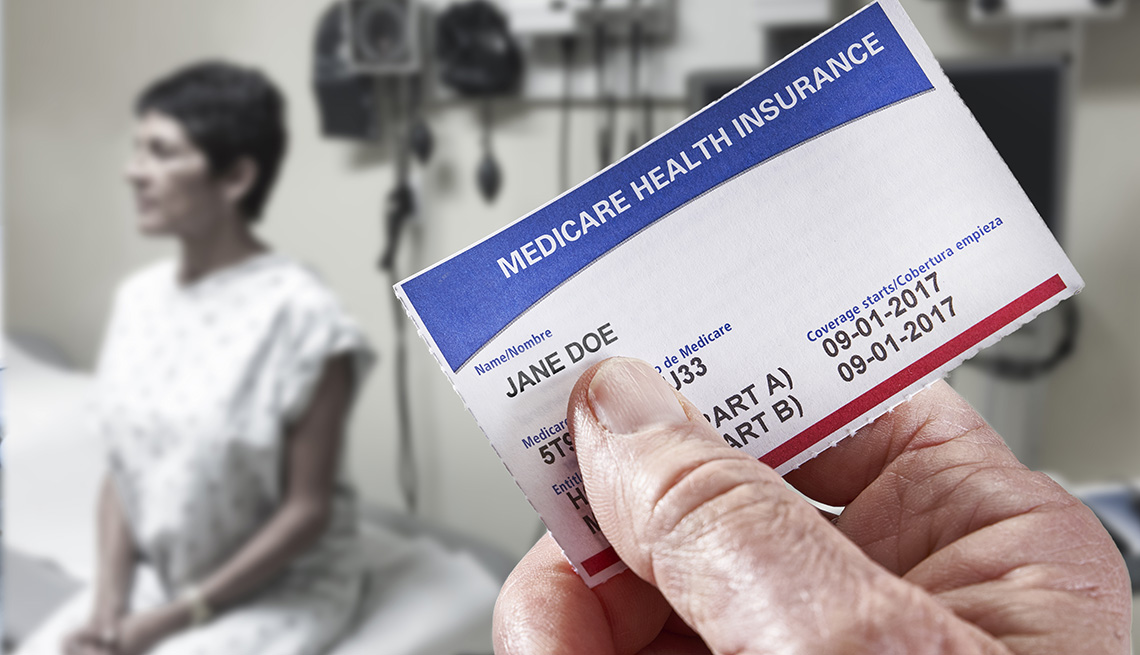 How to avoid health insurance scams