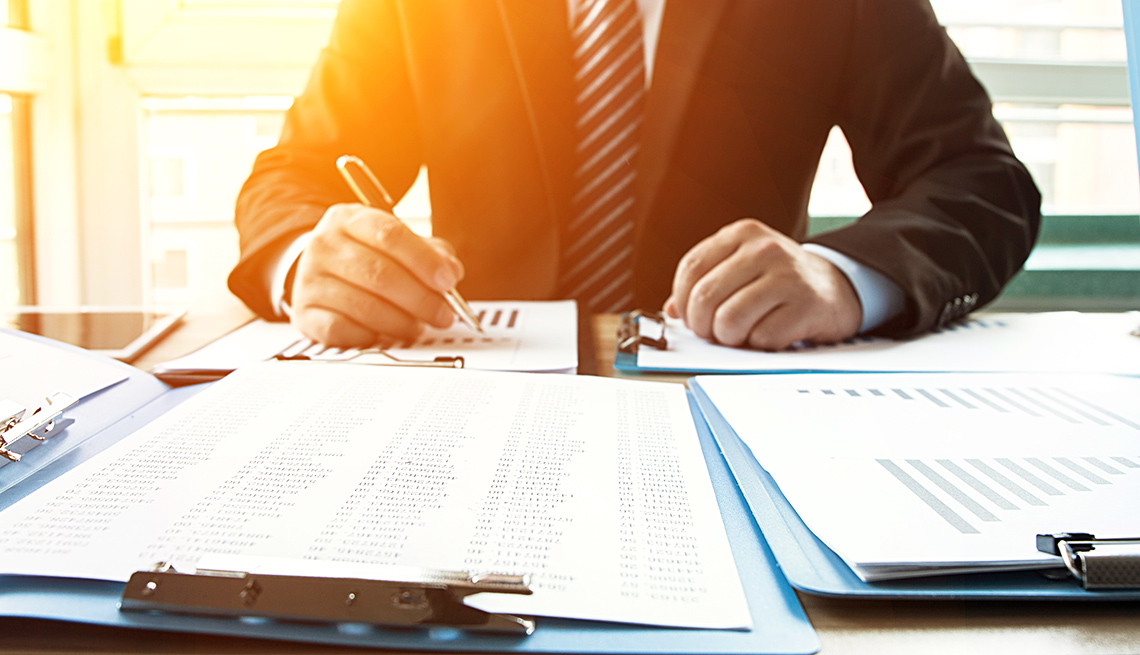 Most data thefts of this kind occur because a tax preparer opened an email and clicked on a link or attachment that contained malware.

The scammers use the data to arrange to send refunds to the taxpayers' real bank accounts. Then a scammer posing as a debt collector tells the taxpayer that a refund was erroneously deposited in their accounts and that it should be forwarded to a fake collection agency.

In another twist of the scam, the taxpayer who received the erroneous refund gets an automated call with a recorded voice saying he is from the IRS and threatens the taxpayer with criminal fraud charges, an arrest warrant and a “blacklisting” of their Social Security number. The recorded voice gives the taxpayer a case number and a telephone number to call to return the refund.

“Thieves know it is more difficult to identify and halt fraudulent tax returns when they are using real client data, such as income, dependents, credits and deductions,” the IRS says.  “Generally, criminals find alternative ways to get the fraudulent refunds delivered to themselves rather than the real taxpayers.”

Taxpayers who file electronically may find that their tax return is rejected because a return bearing their Social Security number has already been filed by a scammer. If that happens, taxpayers should follow the IRS’ Taxpayer Guide to Identity Theft. Those who’ve already received erroneous refunds should follow these IRS guidelines.

Most data thefts of this kind occur because the preparer opened an email and clicked on a link or attachment that contained malware, which can download information, give thieves remote access to computers or allow them to see each keystroke. The IRS says tax professional should review this report to safeguard taxpayer data.

The IRS also points tax professionals to a Don’t Take the Bait campaign, which describes scams used to try to deceive them.